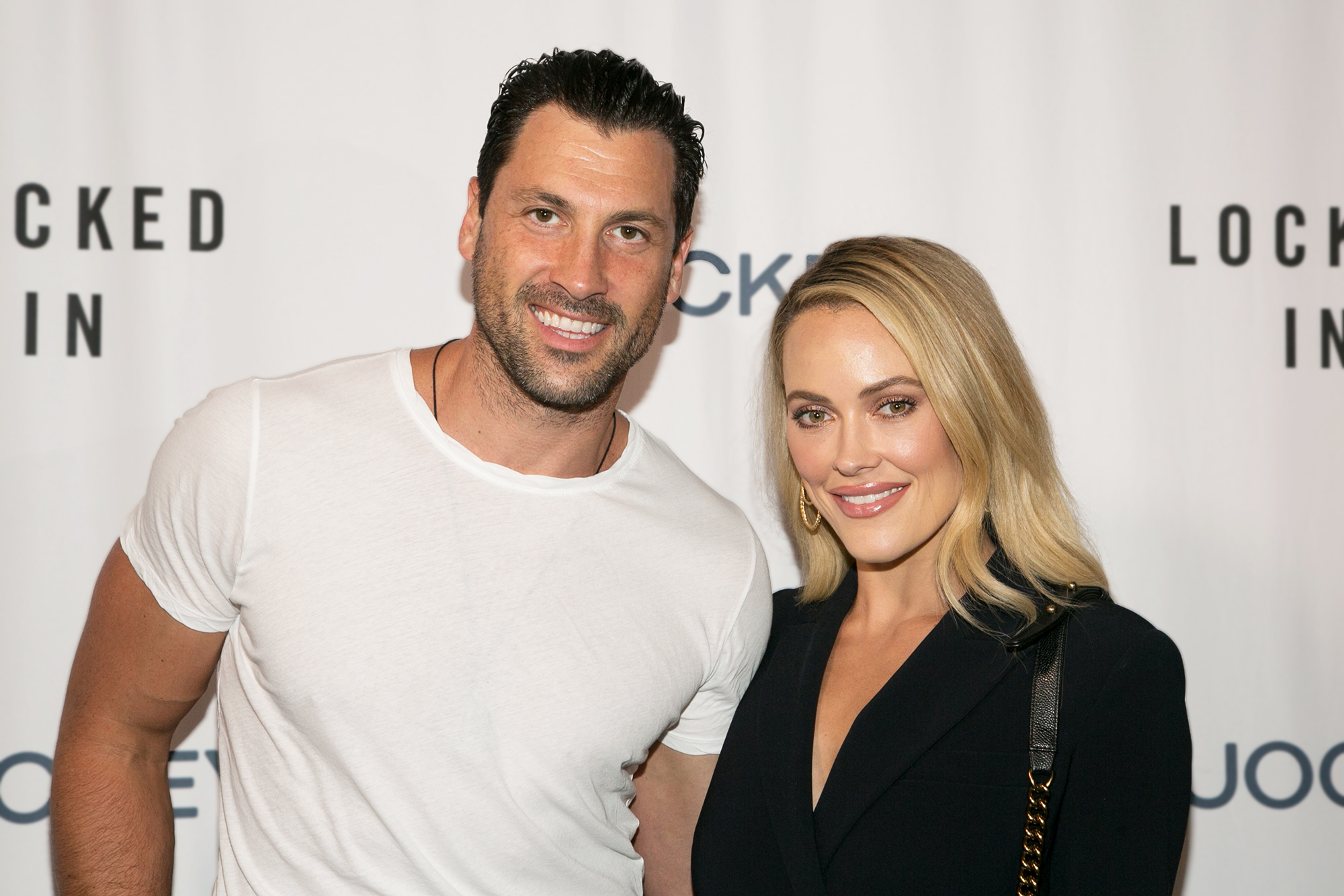 “He’s in a big mom stage right now,” Murgatroyd, 32, told Us Weekly at the Dancing With Keo launch party in Los Angeles. “For the past five months, it’s been pretty much all me! But it’s awesome.”

The New Zealand native shares the toddler with husband Maksim Chmerkovskiy. “Shai’s a great baby,” she gushed to Us. “He’ll only get grumpy if he’s hungry or if he wants Mama.”

At the moment the former Dancing With the Stars pros are figuring out when to start trying for baby No. 2. “We’re talking about that,” the Faith, Hope & Love actress revealed. “It’s like, ‘Do I want to do another movie or do I want to have a quick baby?” 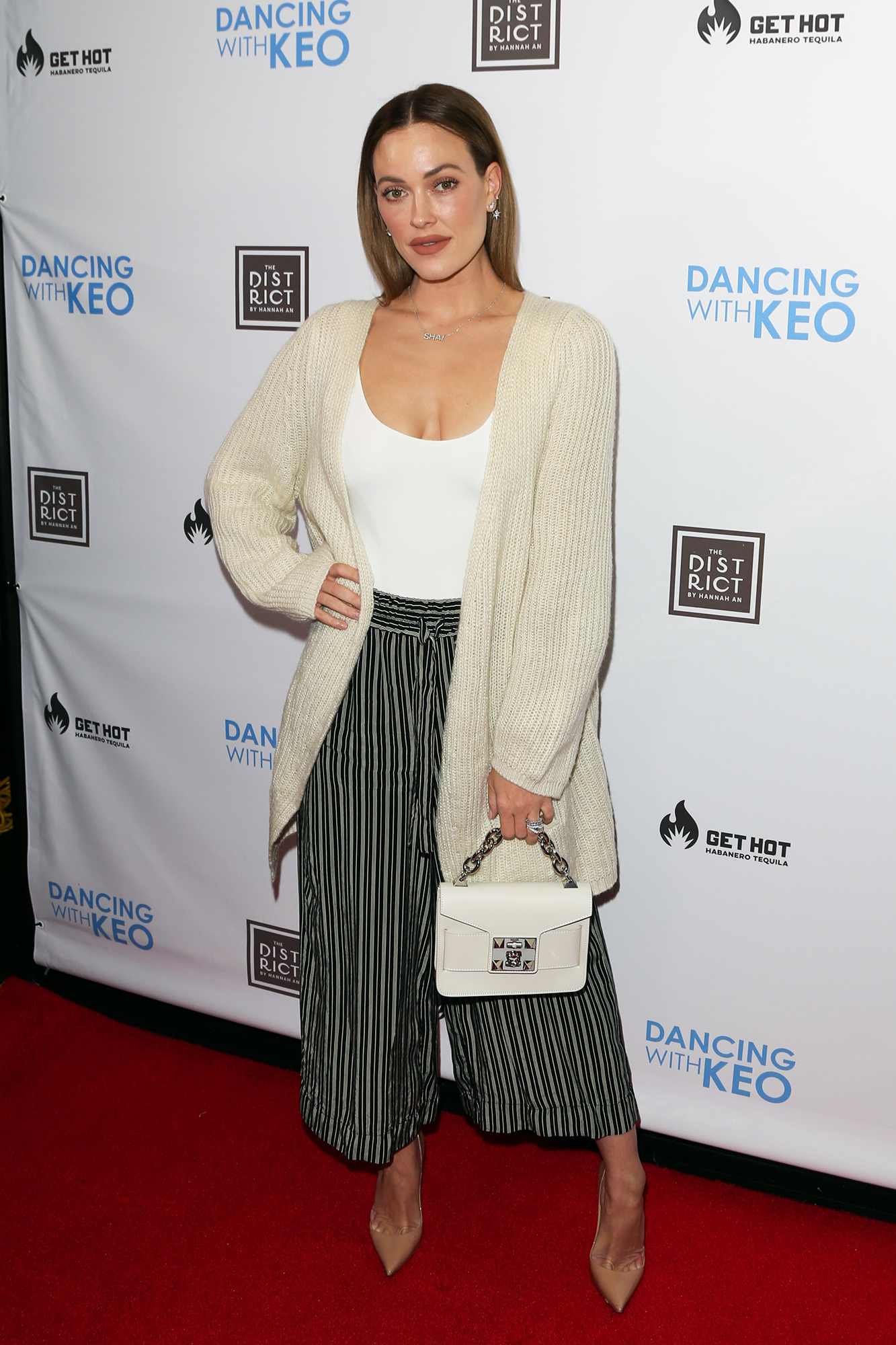 While some decisions are up in the air, the Broadway dancer did not hesitate before dying her blonde hair her brown earlier this month. “I feel like this is way more my natural color,” she explained. “I just wanted it to be fresh and bright. Blonde can be kind of boring.”

Right after Murgatroyd changed up her locks, she ran into into her husband, 38, at the supermarket. “I see Maks and he did a double take,” she quipped. “He did not know it was me. It was hysterical. I was like, ‘Hey, it’s me. Your wife!’”

The couple began dating in 2012 and tied the knot twice in July 2017: first at a Manhattan courthouse, and then in front of loved ones in New York. When the pair first met in 2009, Murgatroyd wasn’t impressed. “We didn’t even really talk that much,” she told Health in August. “I just thought he was this pompous Russian dude. When I finally signed with Dancing With the Stars, that’s when I fully got to know Maks.”

Chicago West and Stormi Webster are BFFs for life! The pair had a blast on a speedy wagon ride as Chicago paid Stormi a sweet…