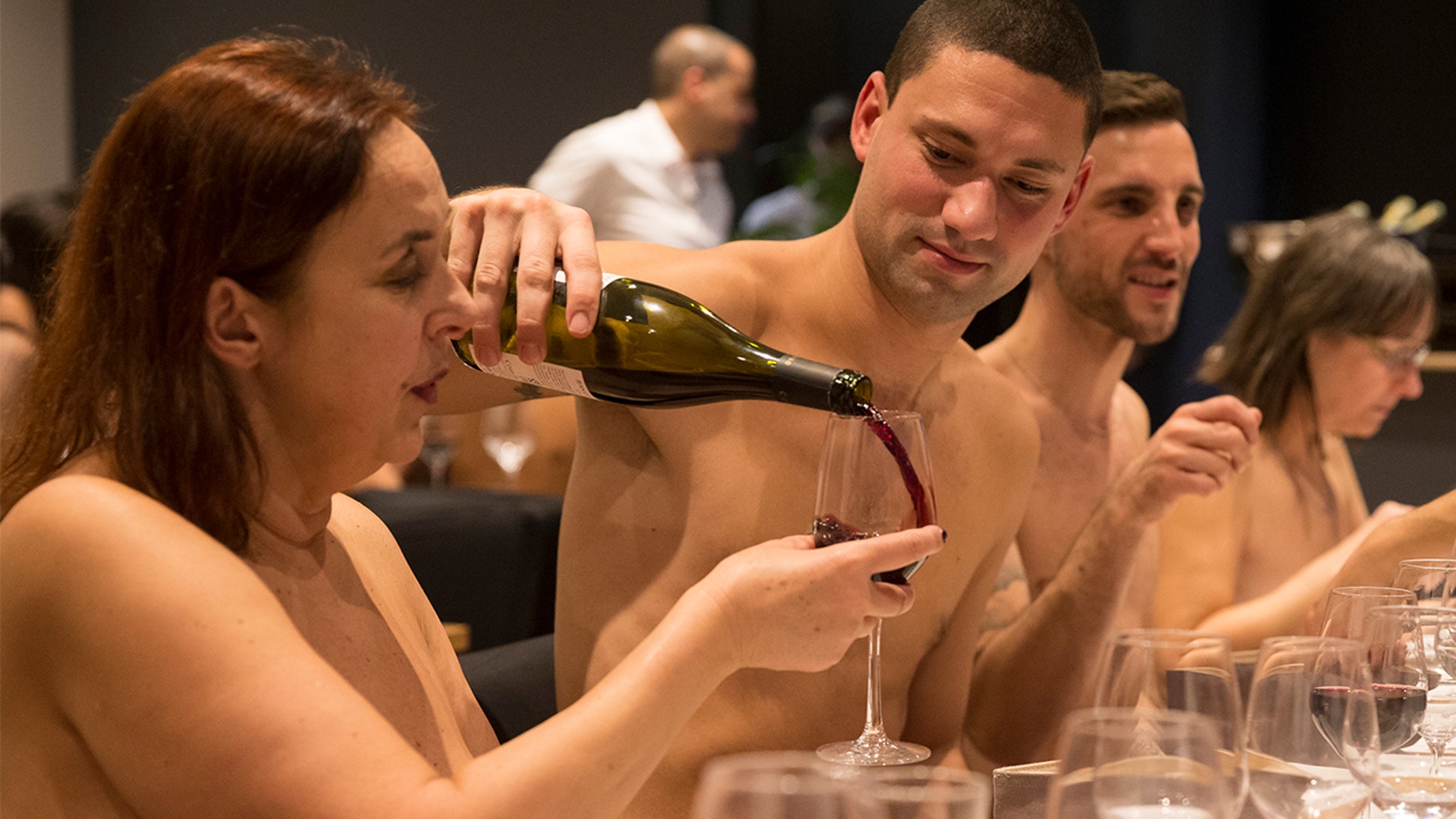 A little over a year after it opened, Paris’ first nudist restaurant is set to close its doors in February due to a lack of business.

O’Naturel opened in November 2017 in the city of lights’ 12 arrondissement, a testament to the rising popularity of naturism in France.

But unfortunately it didn’t prove as popular as expected, as the owners just announced the final date to dine coming up next month.

"It is with great regret that we announce the definitive closing of the O'Naturel restaurant on Saturday, February 16, 2019," 42-year-old owners Mike and Stephane Saada, announced, per The Local. 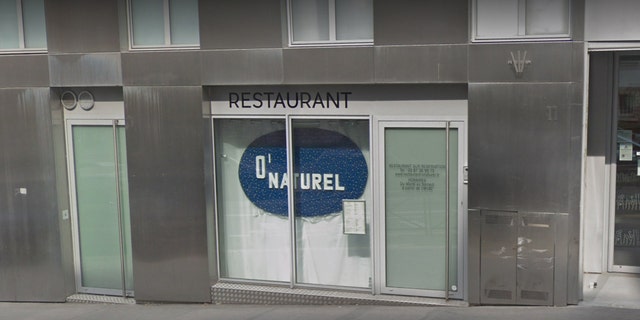 Guests at the 40-seat eatery disrobe in a clothes-check room before being brought to their tables.
(Google)

"Thank you for having participated in this adventure by coming to dine at O'Naturel. We will only remember the good times, meeting beautiful people and customers who were delighted to share exceptional moments."

Guests at the 40-seat eatery disrobe in a clothes-check room before being brought to their tables. There, they can dine on fine French fare, including duck foie gras and escargot, completely in the nude.

The waiters and kitchen staff, however, remain clothed for hygienic reasons, along with any teenagers, who must be accompanied by an adult.