The Keeping Up With the Kardashians star, 41, posted an Instagram Story photo of the little one’s braid on Tuesday, August 4. Reign’s chopped strands were snipped on top and tied on both ends with tan rubber bands.

The Poosh creator, who also shares son Mason, 10, and daughter Penelope, 8, with ex Scott Disick, posted a picture of her youngest child touching his shaved head that same day. “I am not OK,” the reality star captioned the social media upload. 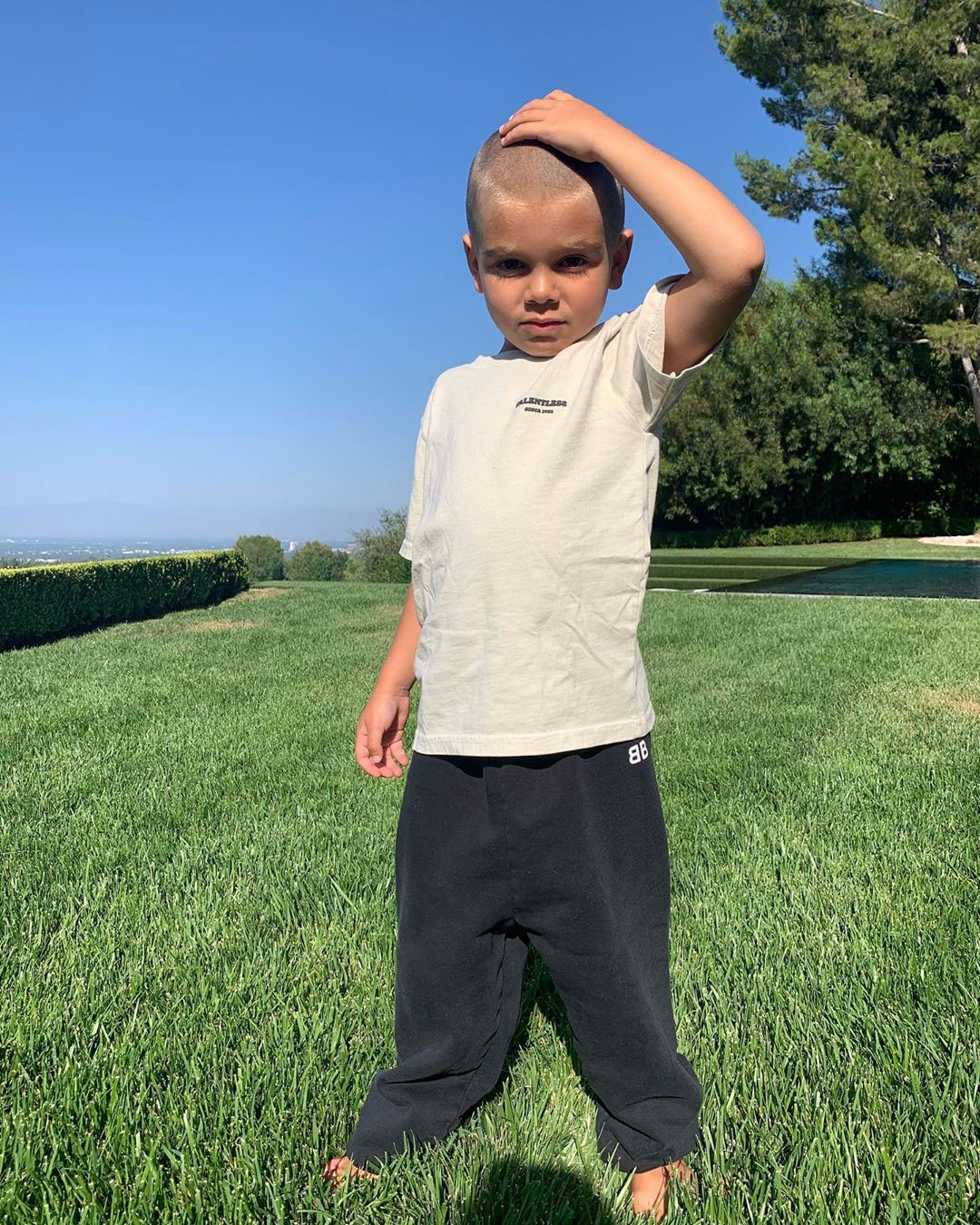 When one of Kourtney’s followers said he was “shook” but “living” for Reign’s new look, she replied, “I love it.”

The University of Arizona graduate previously defended her son’s long locks. In October 2019, an Instagram troll commented on a gardening photo of Reign: “She really need [sic] to cut his hair.” 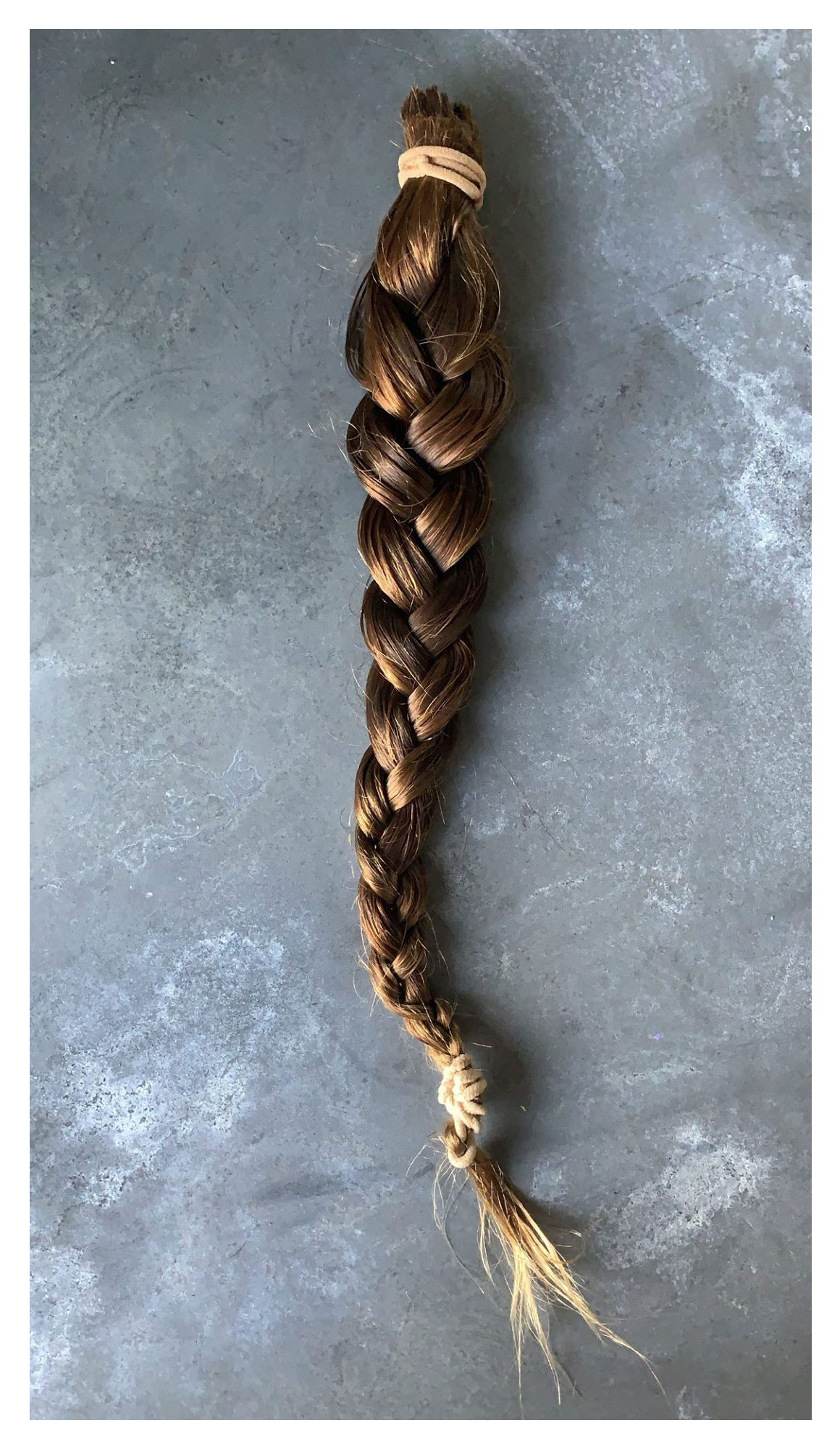 Kourtney clapped back at the time, writing, “She really need [sic] to not worry about kids that aren’t her own. He’s a happy boy.”

Six months later, another troll told the E! personality to cut Reign’s hair and she replied, “Most gorgeous hair on earth anyone who says otherwise ABCDEFG.”

Everything the Kardashian-Jenner Sisters Have Said About Coparenting

The Los Angeles native’s response referenced her infamous argument with Disick, 37, on a throwback KUWTK episode. When the Flip It Like Disick star asked if they were “cool,” Kourtney said, “ABCDEFG. I have to go.” 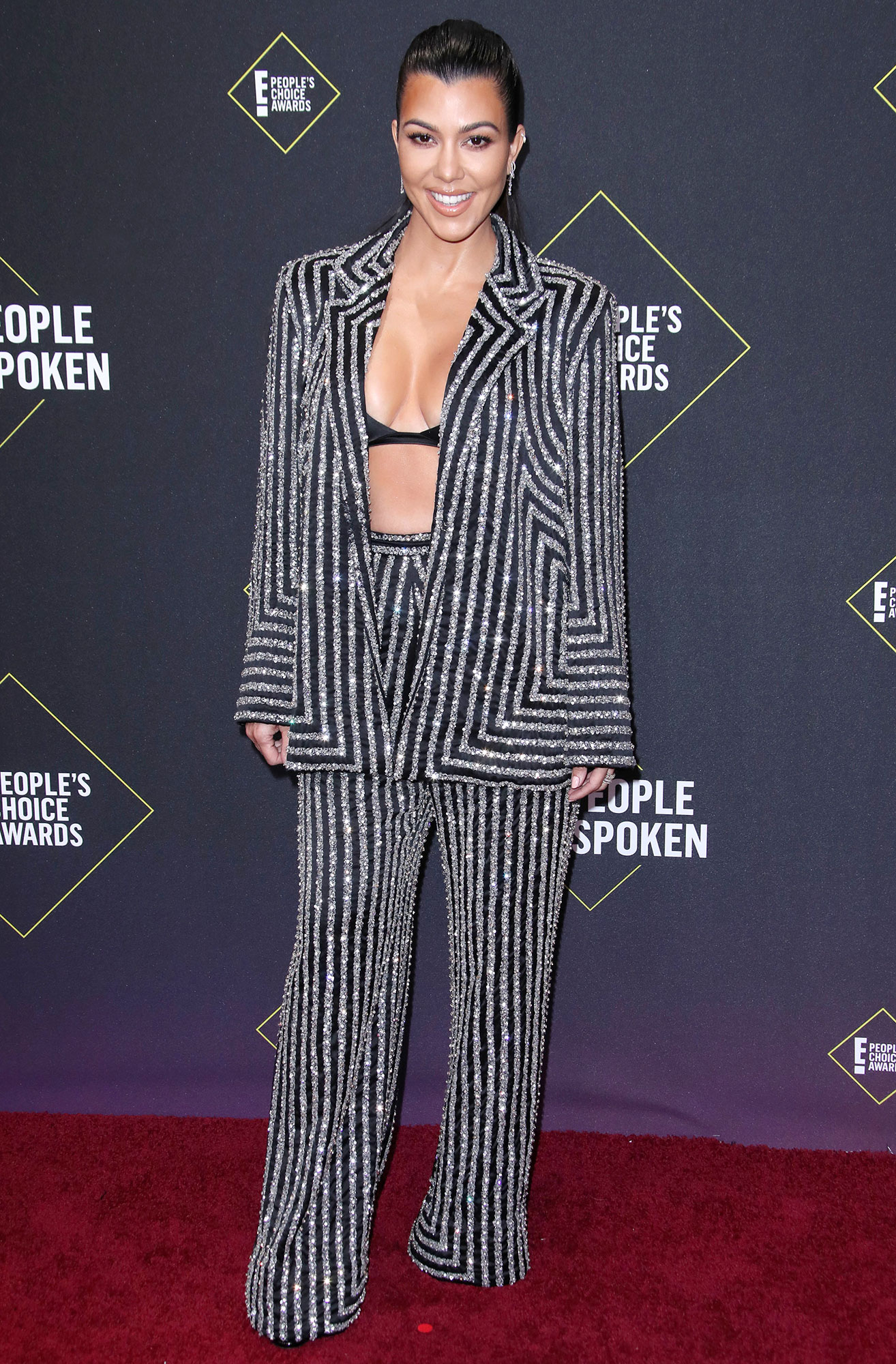 The New York native asked, “What the heck does ABCDEFG mean? Is that even a real phrase?” His then-girlfriend replied, “It’s just a phrase I like to use that means the conversation is over. You’ve never heard that phrase? … G [equals] goodbye.”

The former couple welcomed Reign in December 2014, seven months ahead of their split, and now coparent their three kids. “Parents can get along and work together,” Kourtney said during a February 2019 The View appearance. “We travel together and … I think it’s a good message to show other people. I’m not doing it for that reason, but I think the positive things that we are doing, it’s nice, too.”