Spreading the love! Duchess Meghan and Prince Harry welcomed their first royal baby on May 6, and Oprah Winfrey bought the little one a present. 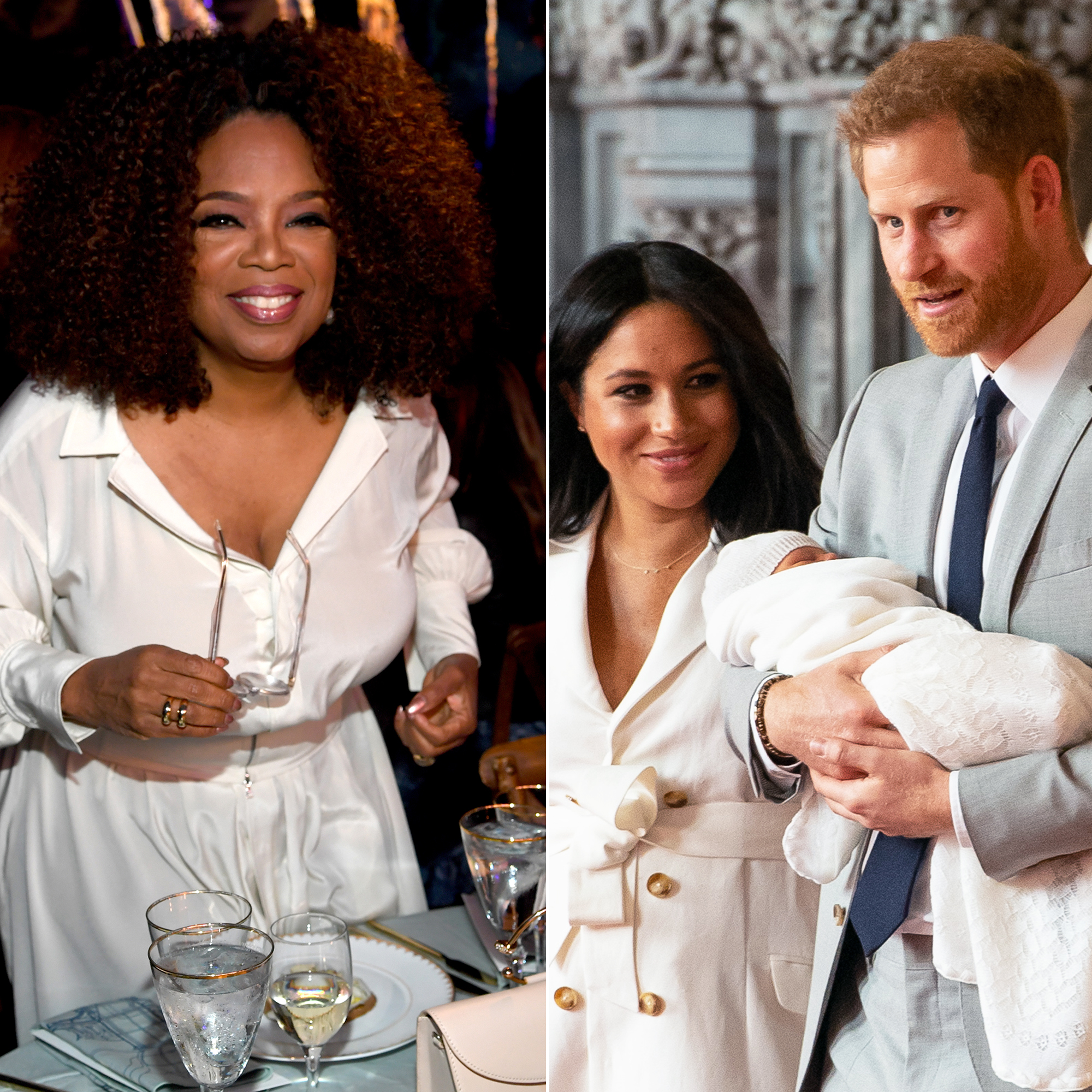 “I’m not telling [what it is],” the journalist, 65, teased Us Weekly exclusively at the Statue of Liberty Museum Opening Celebration on Wednesday, May 15. “I haven’t sent it yet.” She went on to confirm that she has already purchased the gift.

The Duke, 34, and Duchess of Sussex, 37, shared their son’s arrival on Instagram earlier this month. “We are pleased to announce that Their Royal Highnesses The Duke and Duchess of Sussex welcomed their firstborn child in the early morning on May 6th, 2019. Their Royal Highnesses’ son weighs 7lbs. 3oz.,” the royal pair wrote. “The duchess and baby are both healthy and well, and the couple thank members of the public for their shared excitement and support during this very special time in their lives.” 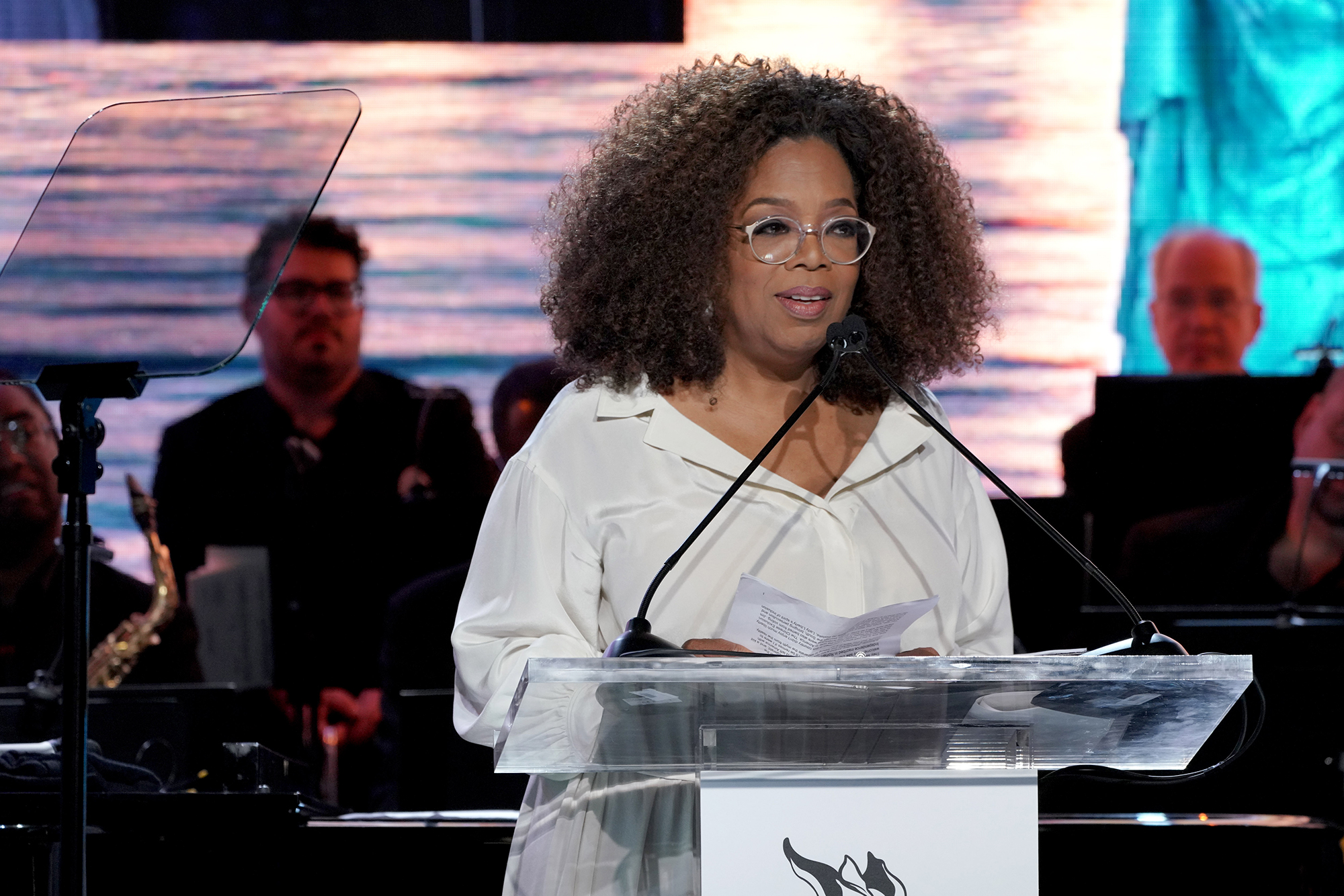 The Suits alum and her husband stepped out with their infant in Windsor Castle on May 8, posing for pics and gushing about their little guy.

“He’s been the dream, so it’s been a special couple of days,” the Los Angeles native told members of the press. “He has the sweetest temperament. He’s really calm. … [Motherhood is] pretty amazing and I have the two best guys in the world, so I’m really happy.”

When Harry and Meghan tied the knot in May 2018 in St George’s Chapel at Windsor Castle, Winfrey attended their royal wedding. She also teamed up with the duke for a new Apple TV+ docuseries about mental health, airing in 2020.

With reporting by Nicki Gostin