One final leg! Ahead of the season 3 return of Jersey Shore Family Vacation, Nicole “Snooki” Polizzi opened up exclusively with Us Weekly about how the show has impacted her life and her three children, Lorenzo, 7, Giovanna, 5, and Angelo, 7 months.

“My son is 7. So when we came back from Miami, I was gone for two weeks, then I came home for a night and then left for another two weeks. That literally scarred him,” Polizzi, 32, told Us before her live podcast recording of  “It’s Happening with Snooki & Joey” podcast at The Pool After Dark at Harrah’s Resort in Atlantic City. “So anytime I say ‘Mommy’s going to work,’ he’s like, ‘Mom, you cannot leave me again like you did. I was so upset. I don’t want you leaving.’ So now every time I say I’m leaving for work, he goes, ‘How long are you leaving?’ It kind of gives him anxiety now. I can’t do that anymore. They are definitely happy that I’m not going to be leaving for days on end now.” 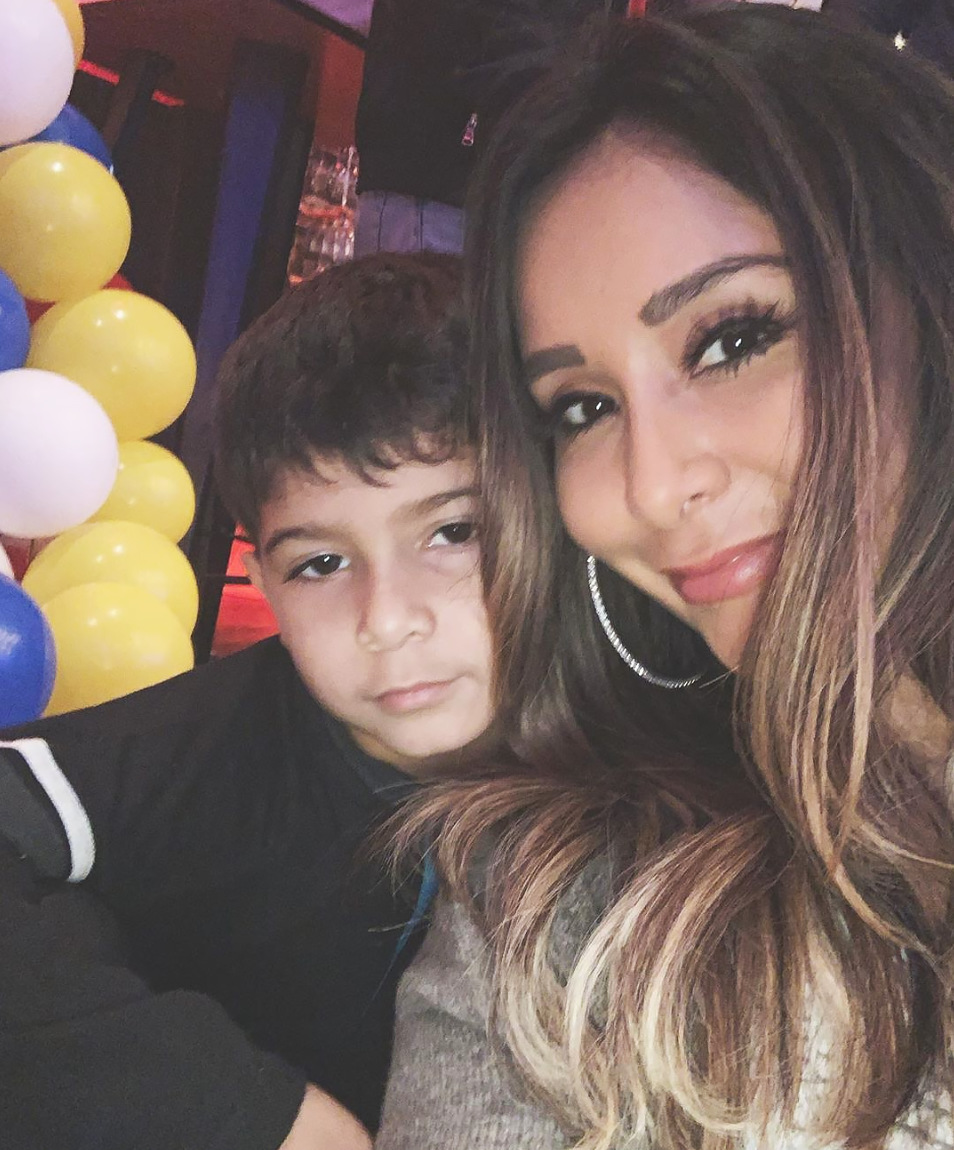 The reality star has been part of the MTV hit since its 2006 debut. However, in December 2019, she revealed that she would not be returning for a fourth season of the Family Vacation spinoff. While she stated that there were many reasons she was leaving the show, she said the main factor was her kids.

“Lately it’s just been, like, so dramatic and I’m not leaving my kids to shoot a show like that, you know?” the former Snooki & JWoww star continued. “So it just has to be done.”

During the Mel Robbins Show, Polizzi said that she noticed she was “forcing” herself into a situation she didn’t want to be in. “Like, I was forcing myself to be ‘happy,’ and I’m like, ‘That’s not me.’ I’m not genuinely happy,” she said in the interview earlier this month. “That’s when I’m like, ‘I’m out.’” 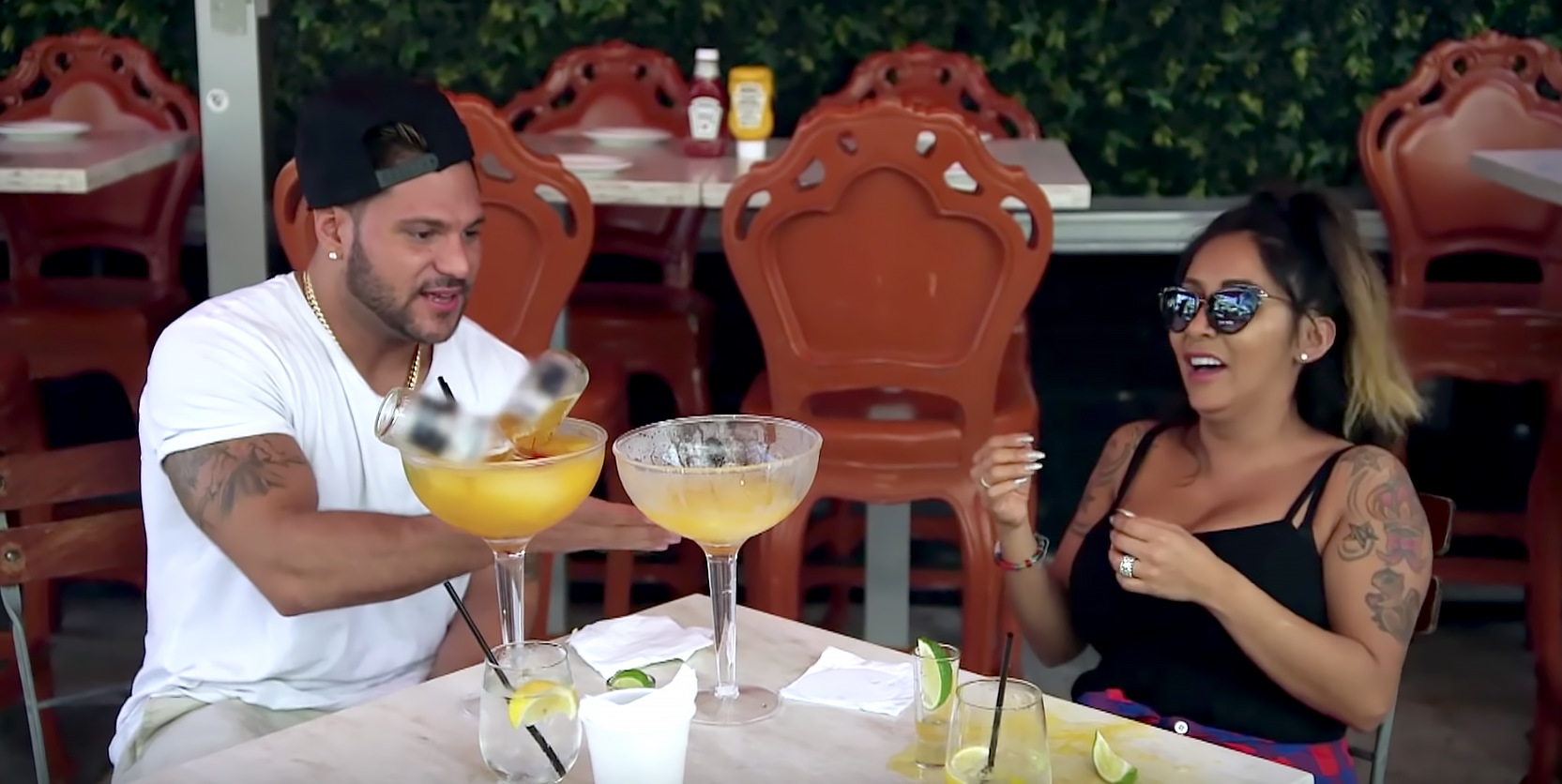 The MTV personality also noted that she first spoke to her husband, Jionni LaValle, about leaving the show, then told the cast and crew. “[Producers] know they can’t change my mind, so everyone accepted it and they respected it,” she shared with Us. “They were always very accommodating when it came to us and moms and working to also being with our kids.”

Jersey Shore Family Vacation returns with the second half of season 3 on MTV Thursday, February 27, at 8 p.m. ET.