Working hard! Personal trainer Corey Calliet broke down the hardwork that goes into Michael B. Jordan‘s workouts and how they vary based on the project, specifically his upcoming movie Without Remorse.

Sticking It Out! Stars Who Almost Quit Their Acting Careers

“It’s his ability to not quit and push harder. A lot of people who [are] under the stress of getting ready for movies have to deal with day-to-day life and businesses. They have the leisure of not going as hard. Michael is the opposite,” Calliet told Us Weekly exclusively about the 34-year old’s workout ethic.

He added: “When it’s time for us to lock in and get it done, it’s like a machine and he does it all. A lot of times, we would film mostly at night … He would come in, it’d be two, three o’clock in the morning, he’d want to go to the gym and train. So, you know, very impressive because you don’t see that all the time when it comes to like different actors.” 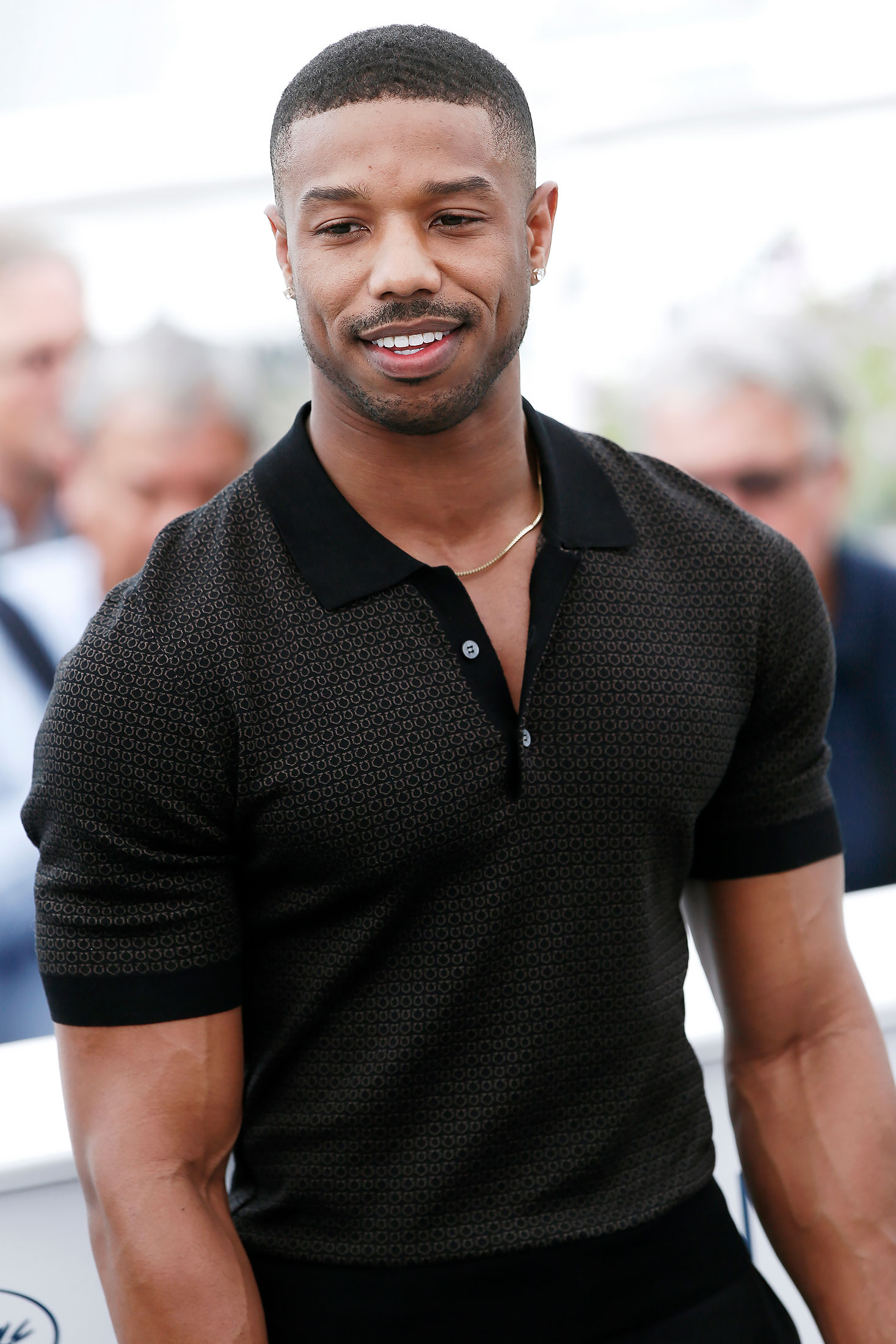 Calliet, who teamed up with Barry’s, the original strength and cardio interval fitness experience, and Amazon Prime Video in advance of the highly anticipated release of Tom Clancy’s Without Remorse, broke down how they prepared Jordan for his new movie.

“It was a little bit different because not only had we had to get in shape, but we had to go through weapons training. So I had to take a different approach outside of just the traditional bodybuilding stance I always take, which is like, your regular weightlifting training,” Calliet, who is also in the film, explained about the process. “We have to do more things that was more condition-based, more things cardiovascular style to get him in shape because he only had his shirt off for one scene, so it was mostly important that he can be able to deliver the scenes and look like he needed to look, you know, throughout the movie.”

While the Black Panther star “trained every day” for the new role, it was also about a balanced diet, which had to include cheat days for the star.

“People don’t know Michael is a foodie. As much as he’s always in shape, he’s definitely a foodie. He eats a lot,” Calliet revealed about his friend.

The personal trainer, who is a fan of NordicTrack when it comes to working out, shared a glimpse at what the Creed actor is like when he is off screen.

“He loves sweets. He’s a goofball. Most people think he’s not funny, he’s actually a goofball and nobody gets to see that because they’re not around us, like 24/7,” he told Us.

The fitness expert also revealed the growth that he has seen Jordan go through, explaining how the actor inspires him. 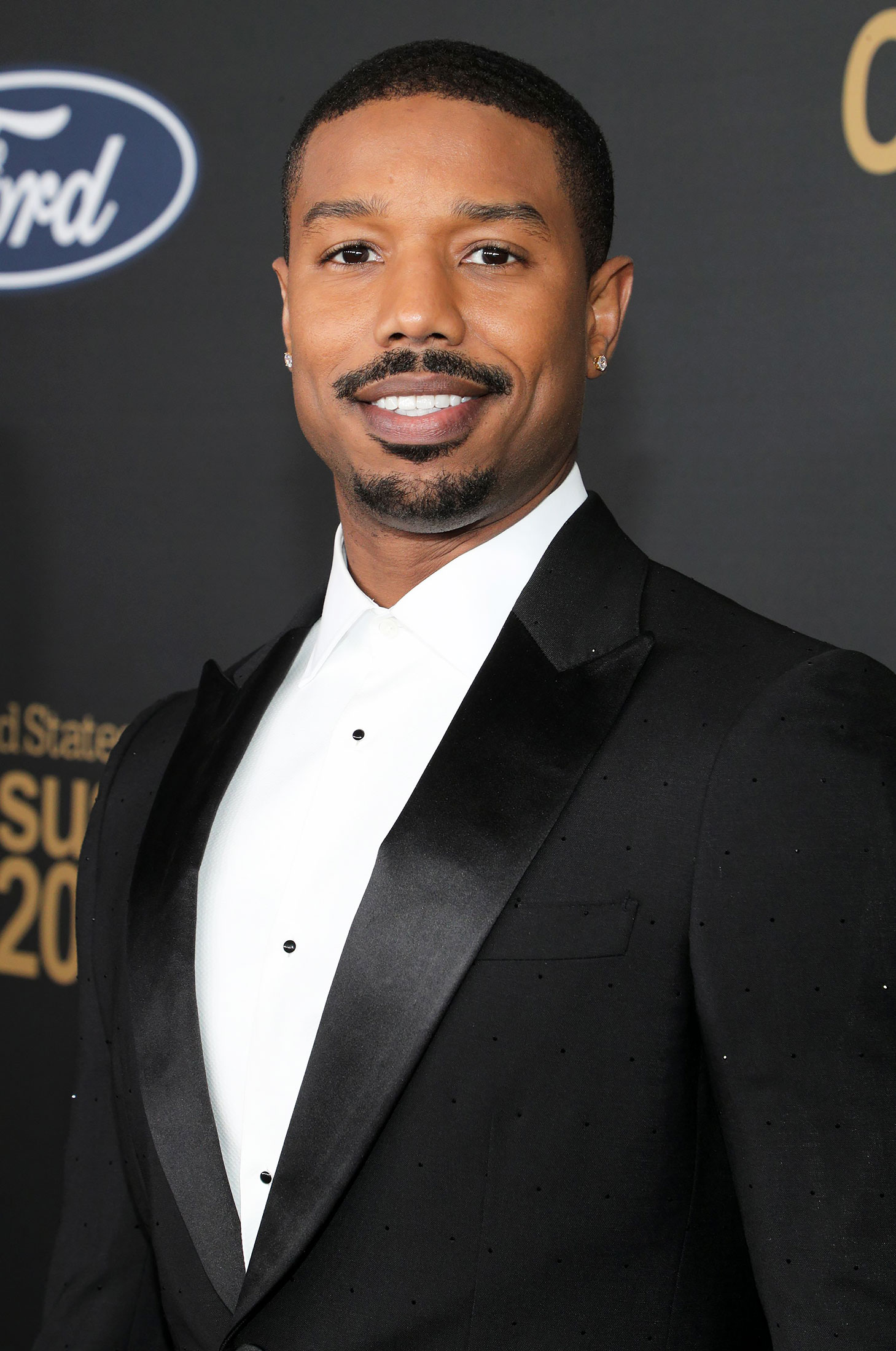 He continued: “He’s someone I look up to as far as when it comes to running my businesses and how I handle it because it’s not easy. It’s not just acting and somebody’s going to take care of you. You have to micromanage every person, everything. And he does it all. And I’ve seen him, I’ve seen him become not just a leading man on TV, but a leading man in life.”

While there are no plans yet for couple workouts between the Fantastic Four star and his girlfriend, Lori Harvey, the personal trainer told Us how happy the relationship has made the actor.

The All My Children alum and the model, 24, went Instagram official in early January after dating rumors swirled for months. Jordan went all out for the couple’s first Valentine’s Day together as he rented out an entire aquarium for her. He additionally arranged a lavish private dinner for the pair beneath one of the venue’s underwater tunnels.

For more insight on how to best stay in shape, Calliet shares more details on his Instagram @mrcalliet.