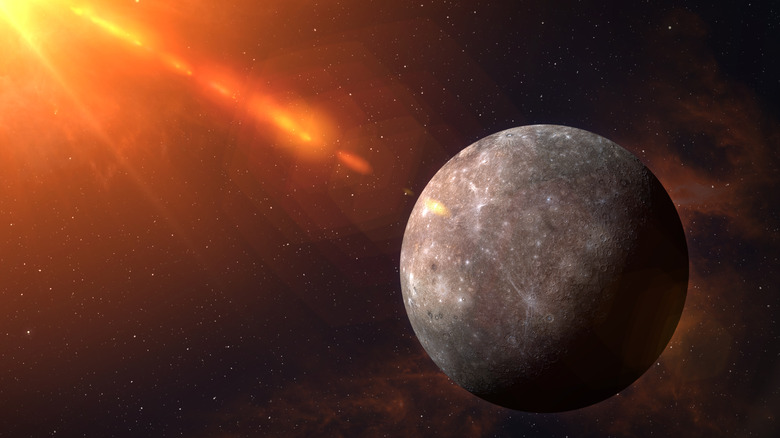 It’s time to finally organize the hundreds of unread emails in your inbox! Beginning on Saturday, May 29, Mercury, the planet of communication, commerce, and travel is moving backward to become a Mercury retrograde until June 22. According to Cosmopolitan, this particular Mercury retrograde is occurring in Gemini, which tends to be a sign that works a bit better with the planet. This means that, in general, this Mercury retrograde will be a bit gentler on the masses. For those unfamiliar with Mercury retrograde, it is a phenomenon that occurs three or four times a year in which the planet appears to move backward from our vantage point on Earth for approximately three weeks, according to InStyle Magazine.

During this particular Mercury retrograde, all of the signs will be “revisiting past relationships, projects, and jobs for a reason,” according to Cosmopolitan. Due to the fact that much of your life will be in a state of flux during Mercury retrograde, taking on new jobs or other major commitments should be avoided at all costs if possible. The mutable signs of the zodiac — Gemini, Virgo, Sagittarius, and Pisces — will especially feel the full effects of this Mercury retrograde. For earth signs, this Mercury retrograde will provide a pivotal time to work towards achieving major personal and professional goals.

The Mercury retrograde could bring some big changes to earth signs 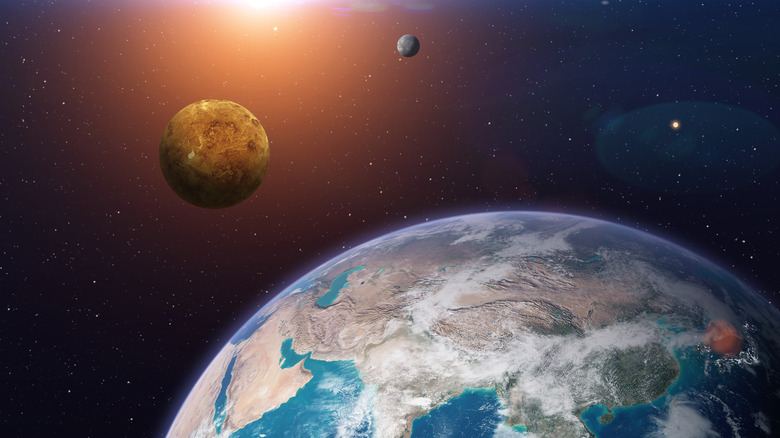 Capricorn’s tendency to have all of their ducks in order has sort of fallen to the wayside in the past few months. Luckily, the next three weeks will provide an opportunity for Capricorns to finally organize those professional and personal projects that they have been putting off for the past few months, according to Cosmopolitan. Though Virgos likely just celebrated a big accomplishment, they too will need to reorganize their workflow and finally tackle some projects that they have neglected.