There he is! Emma Roberts celebrated Mother’s Day by debuting her and boyfriend Garrett Hedlund’s son Rhodes’ face on Instagram.

The actress, 30, shared a sweet photo of herself snuggling their 4-month-old baby boy on Sunday, May 9. “Happy Mother’s Day,” she captioned the snap, adding a flower emoji. 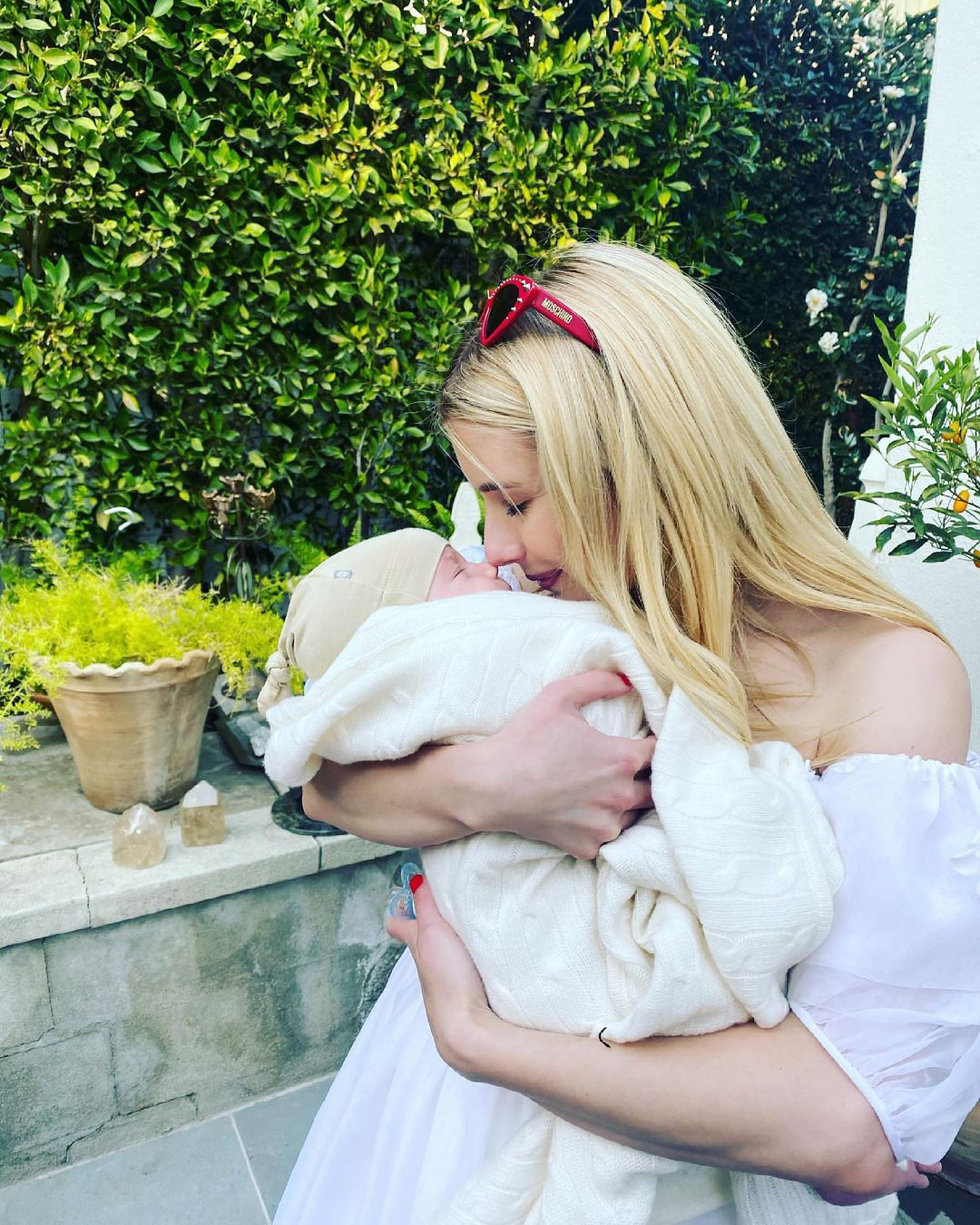 This is not the first time Rhodes has appeared on Roberts’ Instagram account. However, in the past, his face has been covered — whether he had his back turned to the camera or the Holidate star held a book over him.

The Scream Queens alum gave birth to her first child in December 2020. Us Weekly broke the news in June of that year that she was pregnant, with a source revealing that she and Hedlund, 36, were “surprised, shocked and happy at the same time.”

An insider told Us in January that the couple were settling into their new roles nicely. “Both parents are thrilled and mother and baby are doing well,” the source said at the time.

Hedlund, for his part, raved over Rhodes in February. “Finding room in my heart to love someone with just the most amazing amount of love and compassion … he’s an angel,” he told Extra. “He’s really a special person.” 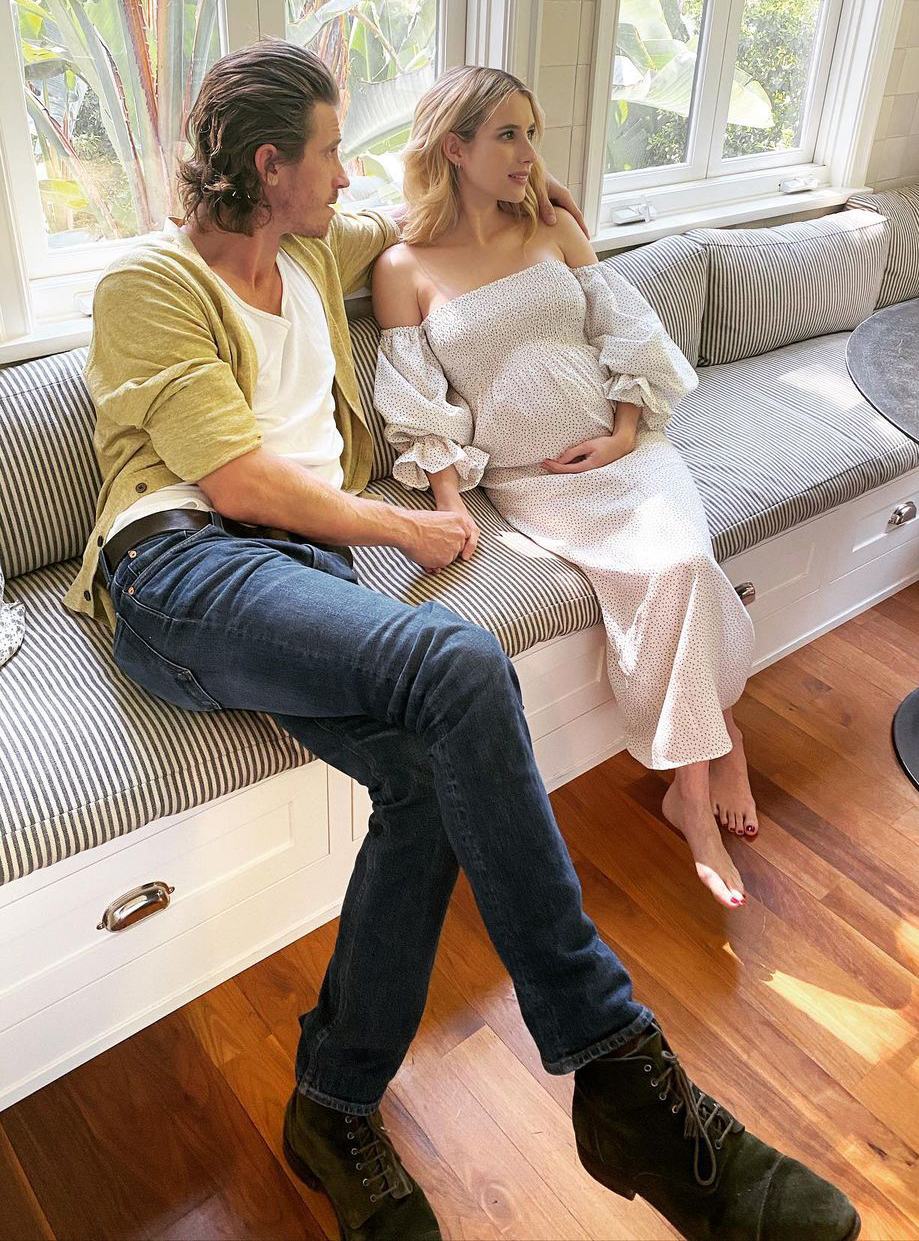 Roberts then opened up about motherhood in March. “It’s not something you’ll always feel like you’re getting right, but you will get better every day,” she told Jamie Lee Curtis for Violet Grey when asked about parenting advice she wished she had received before her son’s birth. “When in doubt, just love your child and yourself.”

The Unfabulous alum added that she had a new respect for her mother, Kelly Cunningham, after becoming a parent. “I kiss the ground she walks on!” she gushed.

Prior to welcoming Rhodes, Roberts worried she could not have children because she suffers from endometriosis. “I was told, ‘You should probably freeze your eggs or look into other options,’” she explained to Cosmopolitan in November 2020, describing her pregnancy as a “beautiful” thing. “I did freeze my eggs eventually, which was a difficult process. … It sounds cheesy, but the moment that I stopped thinking about it, we got pregnant.”

Us exclusively revealed in March 2019 that Roberts and Hedlund were dating after her split from fiancé Evan Peters. According to an insider at the time, “Garrett and Emma have been friends, but this is new, casual, and just a couple of weeks old.”