Ben Affleck made a public declaration of admiration for ex-wife Jennifer Garner.

The Argo actor, 48, shared an Instagram post — which is rare in itself for Affleck — about the Yes Day star, 49, to commemorate Mother’s Day.

“So happy to share these kids with you. Luckiest parents in the world. Thanks for all the good you do,” Affleck wrote on Sunday, May 9. “Happy Mother’s Day. Love, their Dad.” 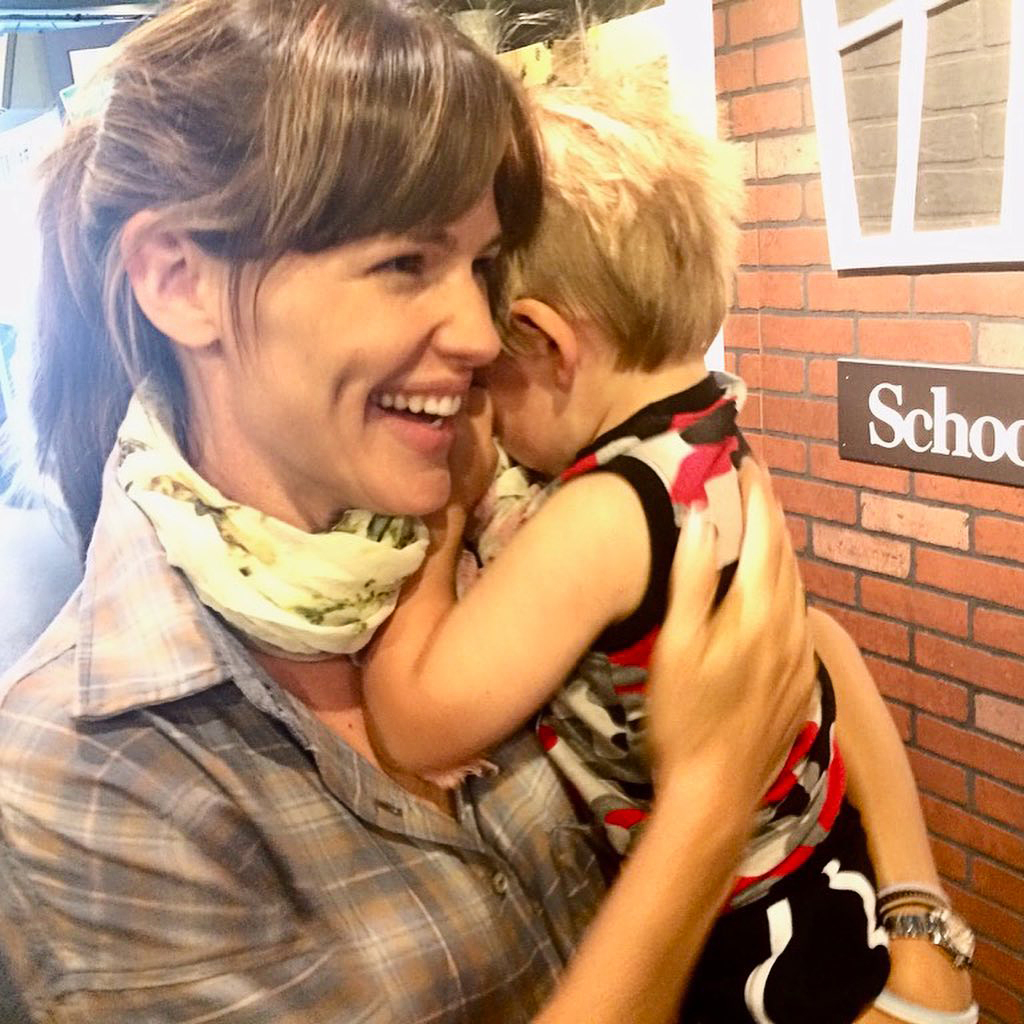 Affleck and Garner, who were married from 2005 to 2018, share three kids, daughters Violet, 15, and Seraphina, 12, and son Samuel, 9. Affleck posted a handful of personal photos showing Garner holding the children.

The father of three only appeared in one photo, revealing a family Halloween costume from several years ago. Affleck was the Tin Man while Garner was Glinda the Good Witch from The Wizard of Oz. Their kids were Dorothy, the Cowardly Lion and the Scarecrow, though Affleck blurred their faces to give them privacy.

It’s one of few family photos that exist for the Affleck-Garner clan. In a March interview with The Hollywood Reporter, Garner claimed that they didn’t have family photos because their kids were scared of cameras after being followed around by paparazzi their entire lives.

Affleck has made it clear that he wishes that he and Garner could’ve made their marriage work. He told the New York Times in February 2020 that his alcohol abuse made their marital problems worse. “The biggest regret of my life is this divorce,” he said at the time.

Though he and Garner have gone their separate ways, Affleck is determined to remain a presence in their children’s lives. The Boston native has stated that he doesn’t take on projects that will take him away from his kids for long. 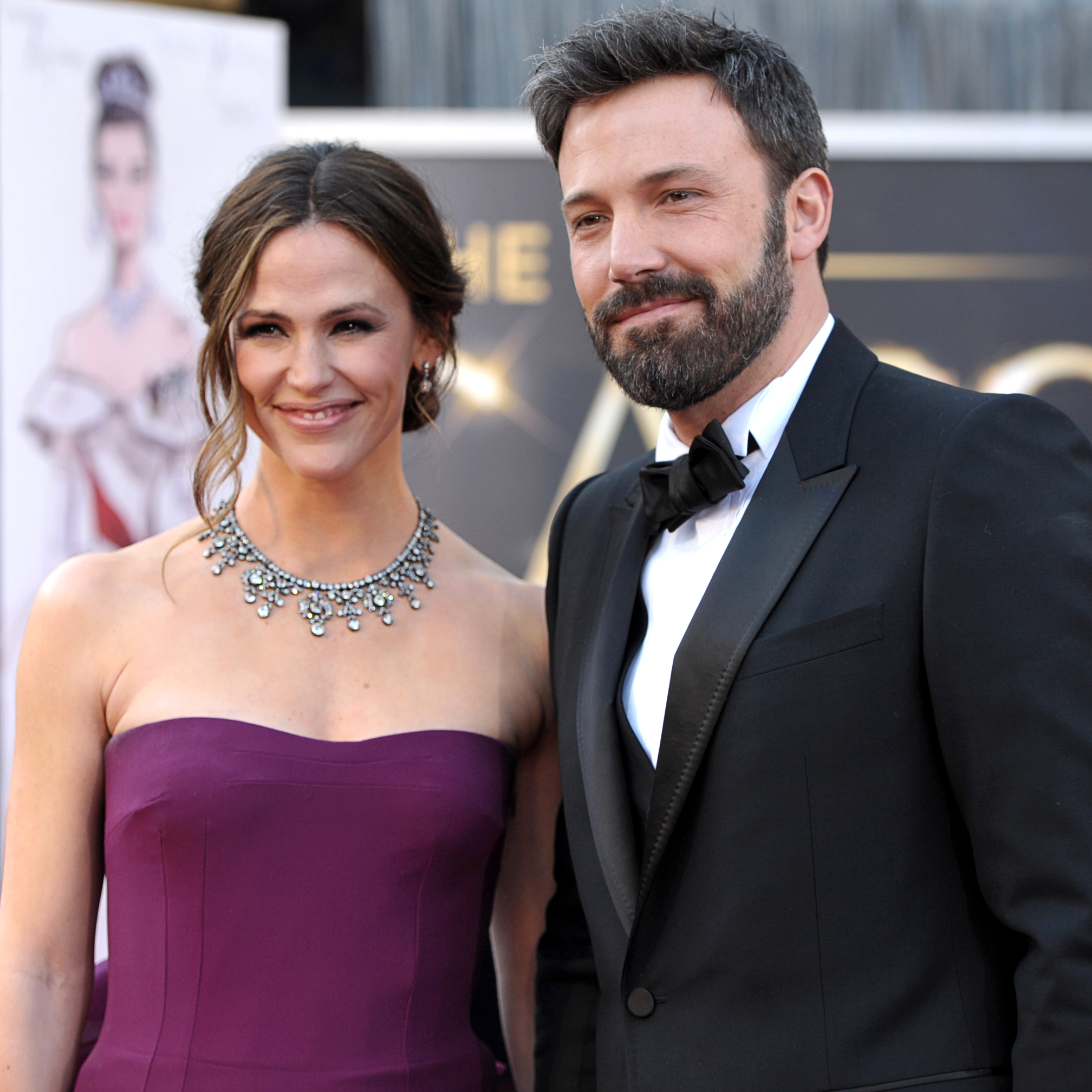 “I just can’t do it,” he told Variety in January. “It’s not worth it to be away from my kids. If I’m going to travel, there had better be something really satisfying that I think they’ll see at some point, hopefully. Although my kids are like, ‘Dad, we don’t want to watch your movies.’”

Garner has done the same since becoming a mom. A source recently told Us Weekly that Garner is focusing on teaching her kids “the values of kindness and patience,” the same wholesome ideals the actress’ parents taught her.

The insider added, “She won’t allow anyone in the house to judge or speak ill of people and enforces the same wholesome, traditional values that she was raised with.”

Both Garner and Affleck have moved on since their divorce. Us broke the news earlier this week that Garner is back together with John Miller. The couple split after two years together in August 2020, but sources revealed they rekindled their romance in the spring.

Meanwhile, Affleck hasn’t been seriously linked to a woman since Us confirmed that he had broken up with girlfriend Ana de Armas in January.