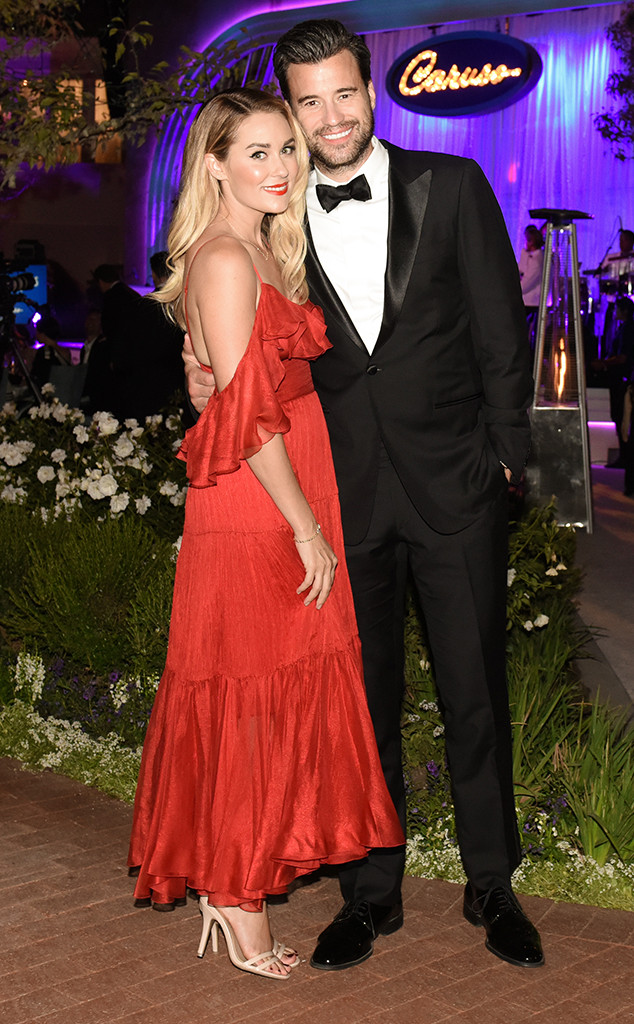 There’s another baby on board for Lauren Conrad.

The Hills alum announced the exciting news on social media, telling fans, “It’s been hard to keep this one to myself!” Along with a snap of herself cradling her budding baby bump, the 33-year-old former reality star added, “Very excited to share that our family will be getting a little bigger this year.”

While Conrad did not note the baby’s sex, the youngster marks the second little one for the fashionista and her husband of four years, William Tell.

The couple welcomed their son, Liam James Tell, in July 2017.

Back in August 2017 after giving birth to Liam, Conrad, who recently announced her first podcast, “Lauren Conrad asking for a friend,” hinted at expanding the family again in the future.

It’s been hard to keep this one to myself! Very excited to share that our family will be getting a little bigger this year ??

It’s been hard to keep this one to myself! Very excited to share that our family will be getting a little bigger this year ??

“I was looking at him the other day, and I was like, ‘I understand now why people keep having babies!'” she told People. “We’ll probably have two. I think it’s best not to be outnumbered.”

Well, it sounds like Conrad is getting her wish! Congratulations to the future family of four.