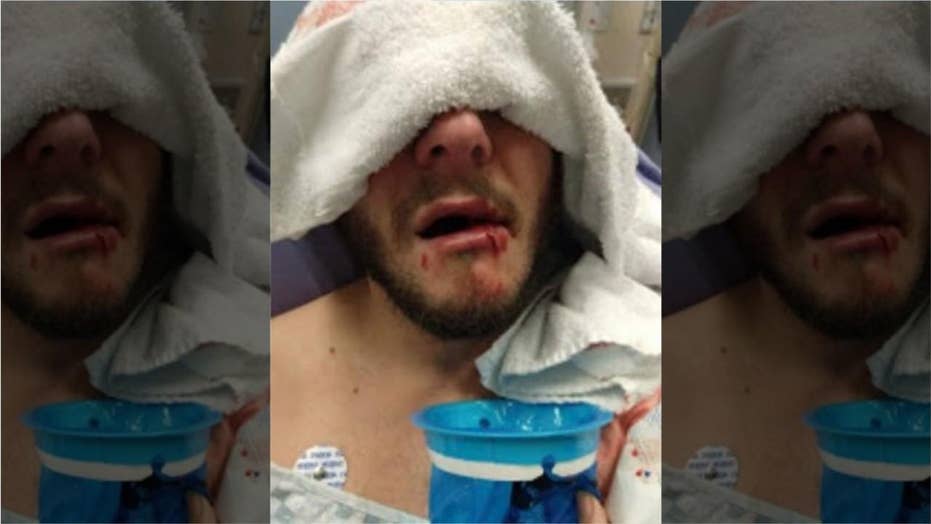 A man in California is recovering from serious injuries he sustained while trying to defend a Denny’s staff from an irate delivery man.

A man in California is recovering from serious injuries he sustained while trying to defend the staff of a Denny’s from an irate delivery man.

Frederick Ibonie visited the Fremont Denny’s on Sunday night after finishing his shift at the nearby Smoking Pig Restaurant, and said he soon observed a delivery man – who allegedly said he worked with DoorDash – berating and verbally abusing the staff for not having his delivery order ready.

“I don't like seeing people treated that way especially people who work in the same business as I do,” Ibonie, 35, told Fox 2.

Ibonie said he intervened, telling the man to “calm down,” but to no avail. The delivery man then shoved another patron, and the two of them headed outside – presumably to continue the altercation – but Ibonie said he didn’t want to leave the other patron alone. 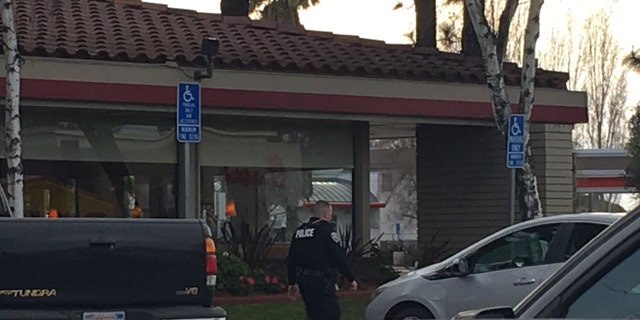 A representative for Denny’s has said the

“I stepped outside hoping to mediate the situation before it escalated,” Ibonie wrote on his GoFundMe page, where he’s currently seeking money for his medical expenses.

Ibonie said he was almost immediately attacked upon stepping outside, with the delivery man breaking a bone in his nose, another in his mouth, and knocking out three of his teeth.

Ibonie was rushed to a nearby hospital for treatment.

“I am in an incredible amount of pain, am un-insured and am unable to go to work because of everything I mentioned above,” he wrote in the description for his fundraising campaign.

Police in Fremont are also studying surveillance footage to track down the employee, though they are not certain who he was working for. 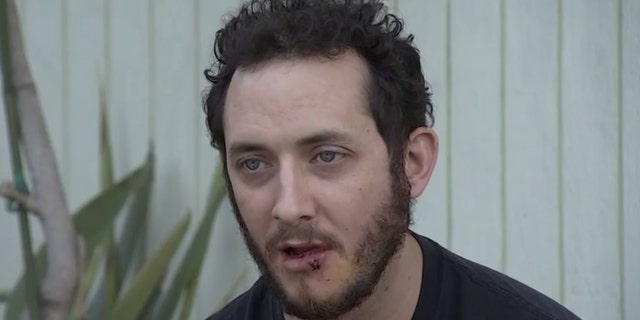 "I know how the people working in food service feel, especially in the middle of a late night rush on a Saturday night/Sunday morning," Ibonie wrote online.
(KTVU)

DoorDash, meanwhile, has released a statement confirming that the company is working with police.

"At DoorDash, we take the safety of our community extremely seriously. We are cooperating with local law enforcement in this investigation and will take appropriate action, including deactivating the Dasher from our platform,” a DoorDash spokesperson tells Fox News.

Denny’s, too, has said it was “shocked” by Sunday’s incident.

“We are looking into the details of this unusual situation and the status of our guest that was injured,” a representative for the chain told Fox 2.