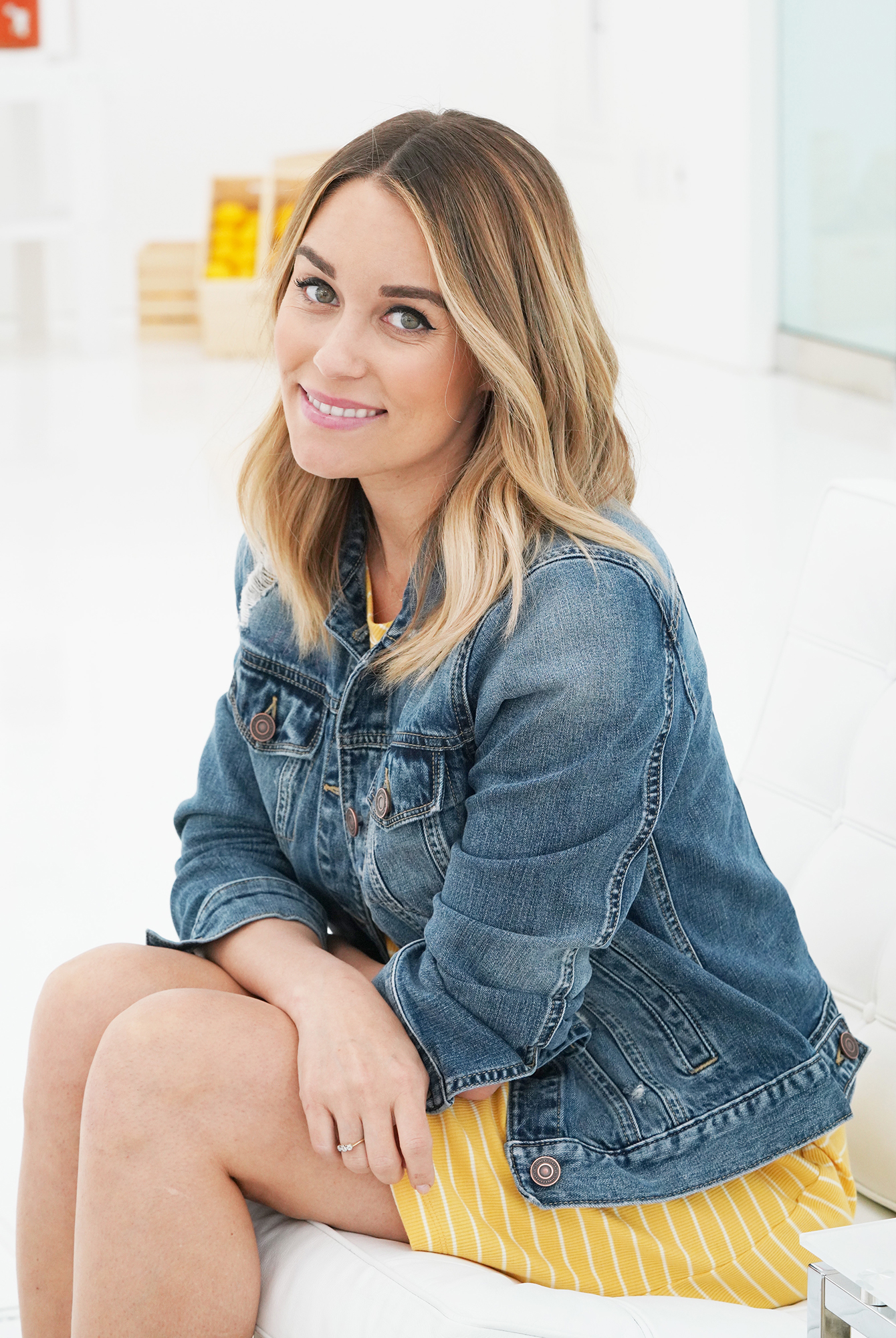 Sharing her struggles. Lauren Conrad had a hard time breast-feeding her now 22-month-old son, Liam, when he arrived in July 2017.

“I felt like I was failing at something that should come really naturally and it was really difficult for me,” the Hills alum, 33, said on the Wednesday, May 8, episode of her podcast “Lauren Conrad: Asking for a Friend.”

While the Sugar and Spice author felt like breast-feeding should be “the most natural, beautiful thing in the world,” she admitted that not being able to produce enough milk for her son after four months made her feel “ashamed” and “like a bad mom.”

Conrad also opened up about her early days of motherhood. “When you’re not sleeping, that’s a form of torture,” the Laguna Beach alum said. “You’ll literally lose your mind to the point where I was like, ‘I don’t know if I’m qualified to watch a baby right now. I don’t know if I should be left alone with my child. I haven’t slept in three days. I’m so tired.’”

She and her husband, William Tell, announced in April that they are expecting their second child.

“It’s been hard to keep this one to myself!” Conrad captioned her Instagram reveal. “Very excited to share that our family will be getting a little bigger this year!” In the sweet shot, the pregnant star gazed down at her baby bump in a floral dress.

The California native stepped out with her budding belly later that month, sporting a striped yellow dress and denim jacket.

She isn’t the only celebrity mother to get candid about her breast-feeding struggles. On Tuesday, May 7, Hilary Duff told her Instagram followers that she “felt like a failure” trying to breast-feed her now 6-month-old daughter, Banks, as a working mom.

“I needed a break. I was going to break,” the Younger star, 31, wrote at the time. “With the stress of a dropping milk supply and a baby that was getting bored or not caring about nursing when I was available to. I was sad and frustrated and feeling like a failure all of the time. When really I’m a bad ass rock star.”