A MODEL has shared an incredibly distressing video of herself having a panic attack in a bid to raise awareness of mental health issues.

Kharina Kharuddin, who has 93,000 followers on Instagram, uploaded the clip where it’s since been viewed more than 168,000 times. 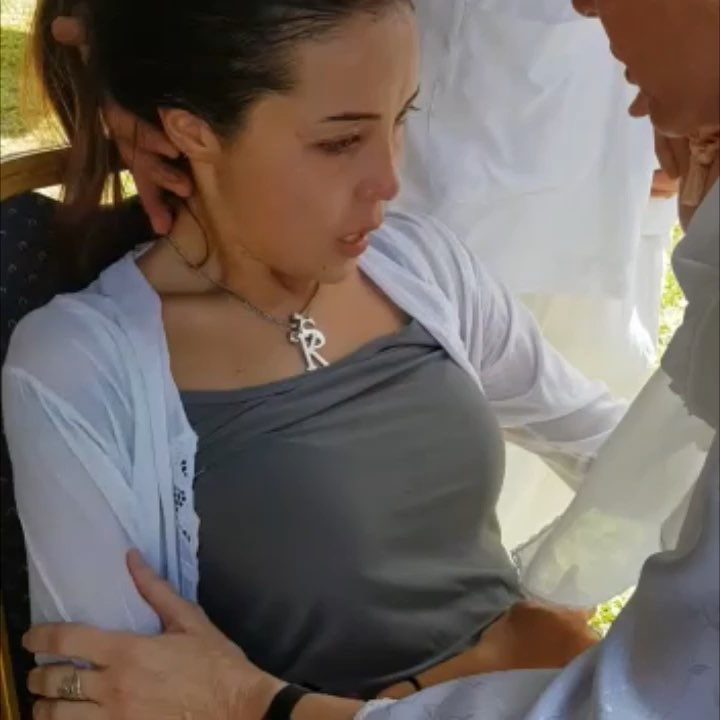 Kharina, who's Malaysian-American, regularly shares photos of herself in bikinis in exotic locations, claimed the incident was one of “the worst” panic attacks of her life.

The 21-year-old wrote: “No, this is NOT an act, this is REAL LIFE. This was me earlier having one of THE WORST panic attacks I’d ever had that happened to be caught on camera.

“I’m posting this not for attention or sympathy, but because I have been given this platform on instagram and would like to do some good with it. 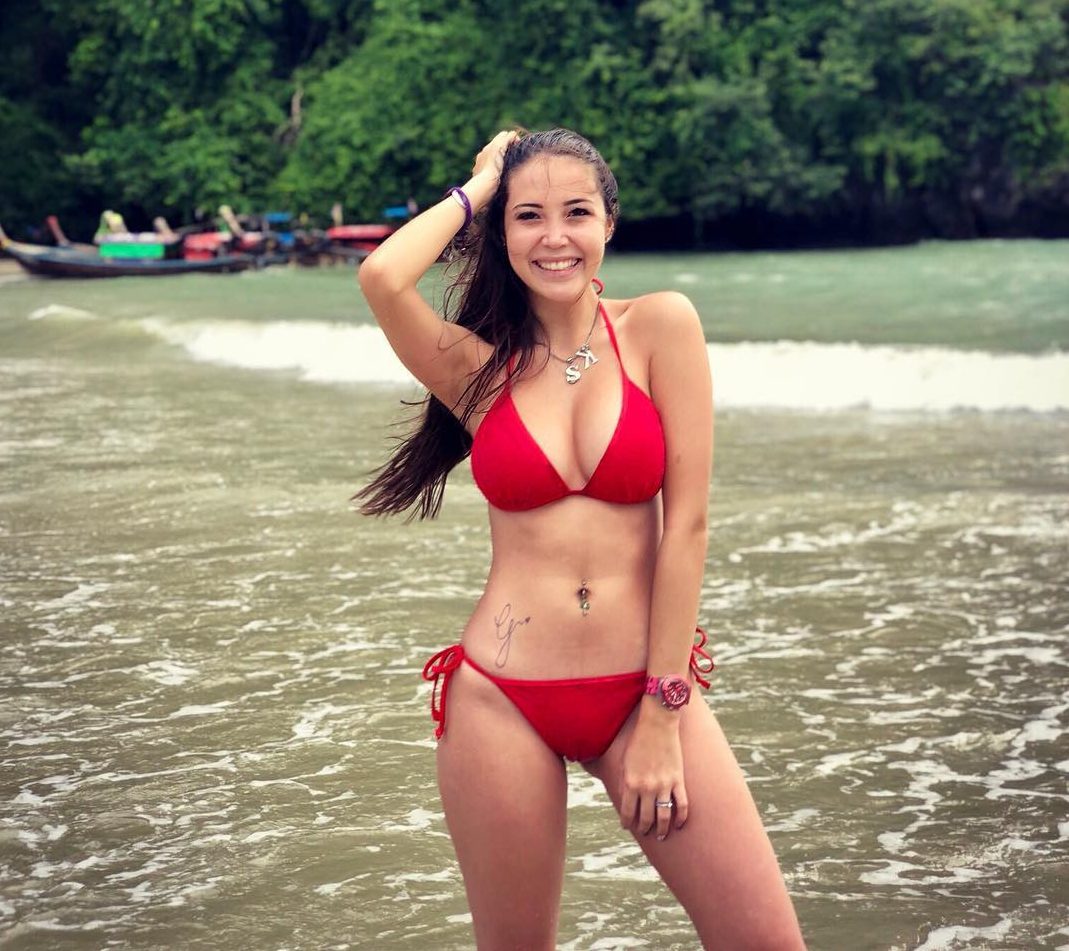 “You guys see most of my life as rainbows and sunshine (cuz no one likes to post the bad parts anyways), however this is my reality.

“Constantly having anxiety and being fine one minute, and like this the next.”

In the clip, which was filmed in Malaysia, she can be heard wheezing as she shakes, claiming she can’t feel her arms or her mouth.

As she tries to catch her breath, her mum – who is thankfully with her – tries to calm her down by breathing with her. 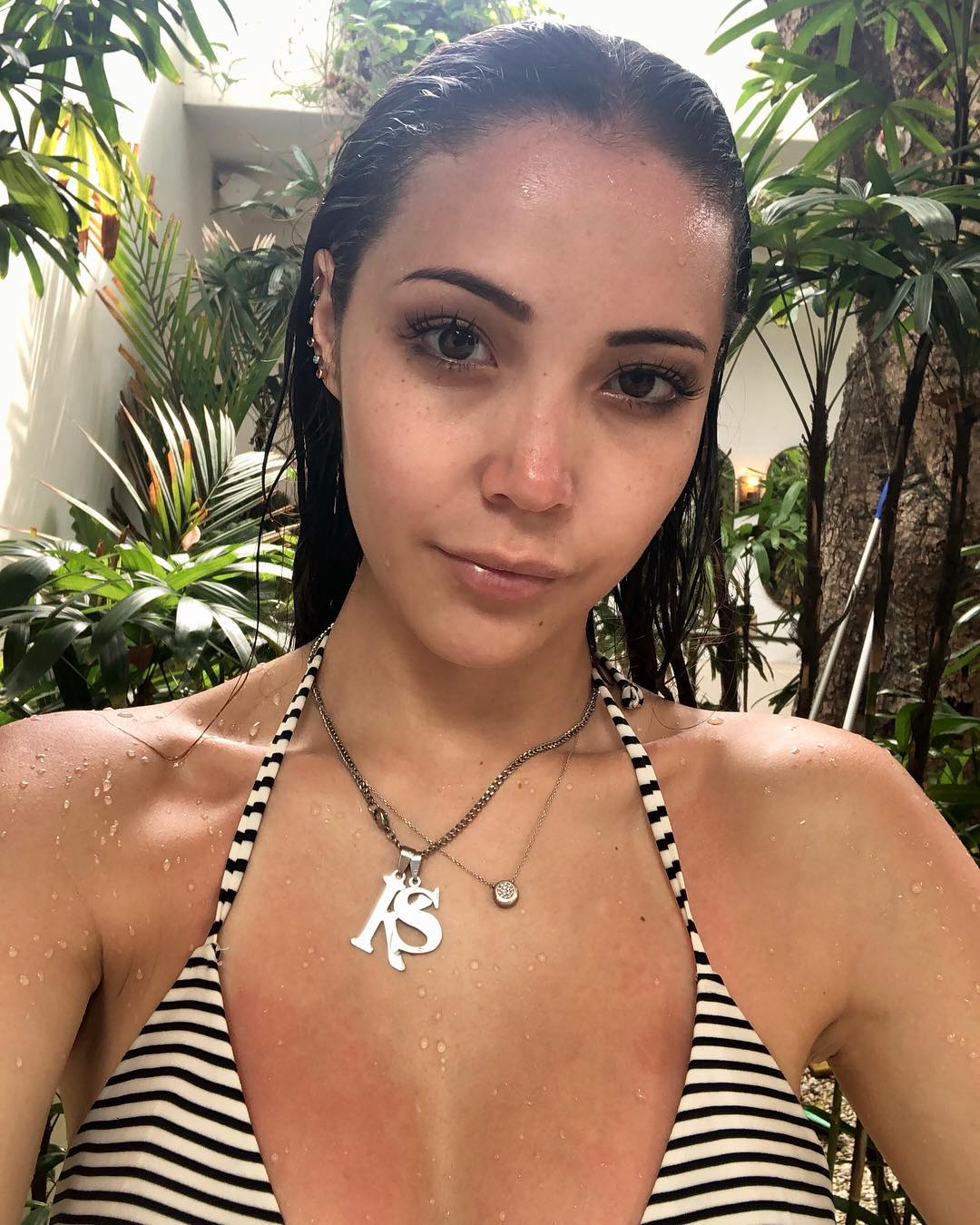 Kharina still struggles for breath as she says: “I’ve never felt like this before.”

Writing in the caption, the former actress explains she shared the video in a bid to raise awareness about mental health because “it’s real”.

She continued: “I didn’t choose this, I do not want it, and it’s a horrible thing to be constantly fighting a battle no one knows about or sees that’s in your head 24/7 and constantly feeling like a crazy person.

“It burdens not only you, but the people around you & yet all you can do is apologize when you yourself don’t even want it which is one of the worst feelings ever.” 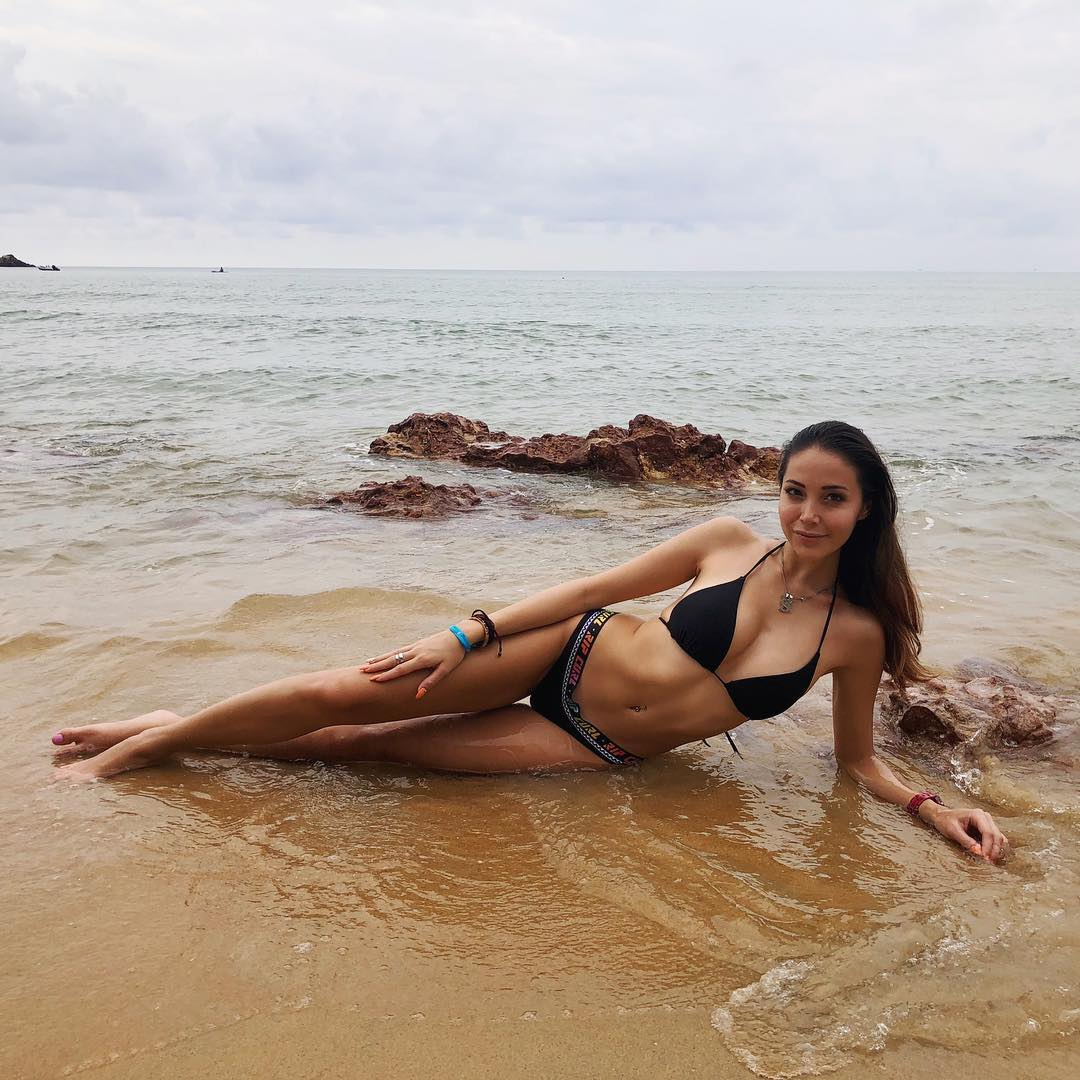 “If I can enlighten even 1 person by posting this, I’ll be happy and will feel like I have used this platform to do something useful & good instead of just for selfish nonsensical reasons.”

People have praised Kharina for her honesty, with her post racking up hundreds of comments.

One person said: “You don't even know how many people you helped out here!”

Another wrote: “Thank you for bringing this out there even if it was so hard to watch cause it hits so close to home.”

A third said: “I came here to tell you that ‘you are brave and strong’ and I have been having panic attack so I know how you are feeling!”

Meanwhile these women share their physical and mental illnesses online as a way of coping.

And this heartbroken woman reveals she suffered panic attacks after her baby died after giving birth on the toilet.