Taking a step back. Lance Bass and husband Michael Turchin had to halt their IVF plans amid the coronavirus pandemic, but having a baby is still a big focus for them.

“Sadly, you know, our first try at it just did not stick,” Bass, 41, told Us Weekly exclusively on Tuesday, May 5 while promoting his Just Add X line of mixers. “So we were going to try again and we were supposed to be pregnant last month, but of course, [coronavirus] stopped all of that.”

The former ‘NSync singer added: “So we’re on a pause until it is safe enough to bring our donor to California and really test it out and be able to make the embryos again. We’re definitely delayed a few months, but we’re still going for it.”

The couple, who tied the knot in December 2014, have been open about their journey to fatherhood after experiencing a previous IVF failure. 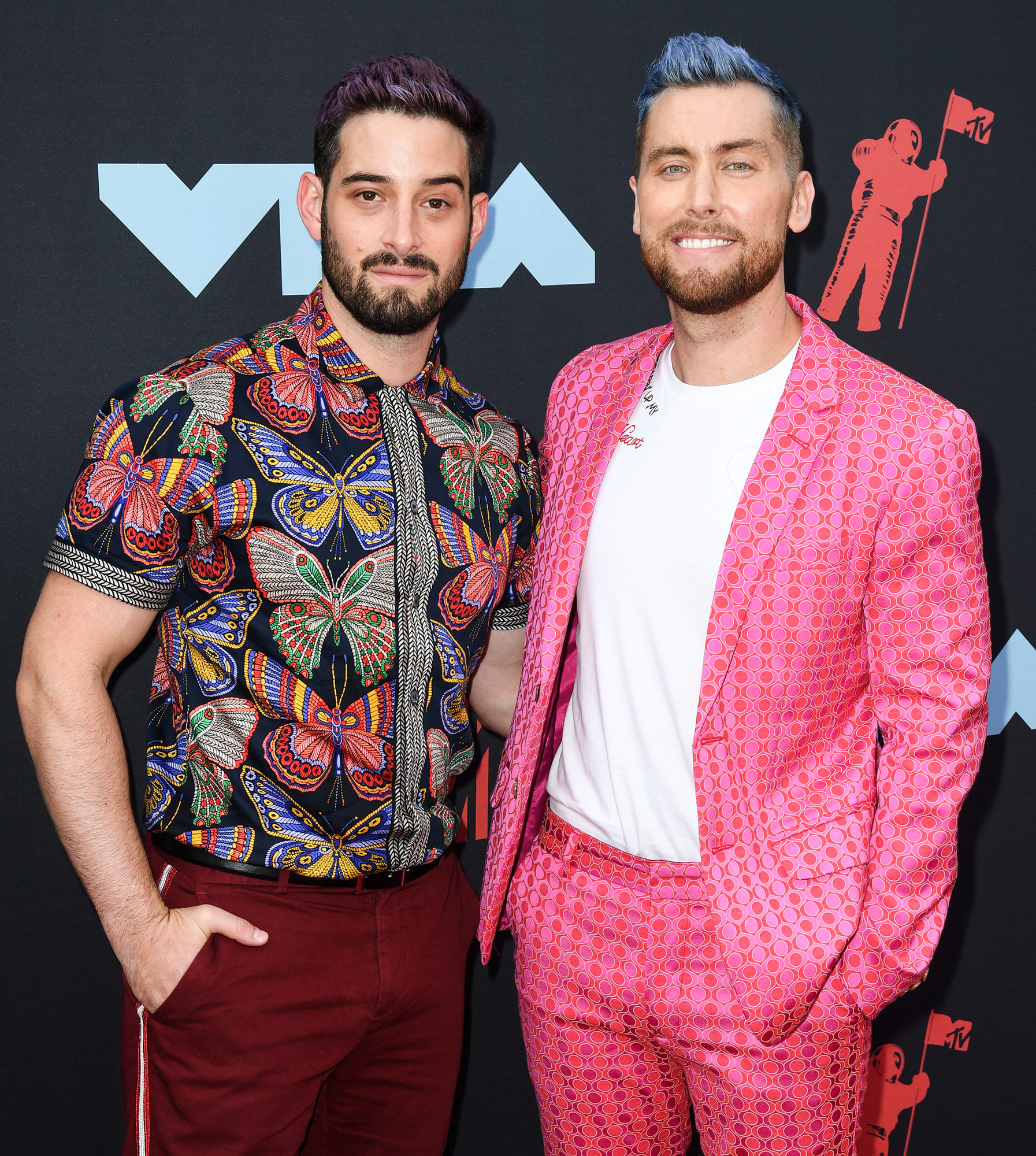 “It’s good to know that a lot of your friends have gone through the same things,” Bass told Us. “You don’t feel so lonely when something like that happens and you know with IVF, it’s very normal that it doesn’t work the first time.”

The “Daily Popcast With Lance Bass” podcast host explained to Us in March that the couple had “reset” and were “about to go again” with their IVF journey after their embryos didn’t work in the past. “Hopefully, in the next couple of months, we’ll have some good news,” he said at the time. “But again, it’s going to take a while to see if anything sticks.”

The singer and his artist husband, 33, previously opened up to Us in January 2019 about trying for twins via surrogate, at which point they were already on donor No. 7. “I think we broke a record with how many donors we’ve gone through,” Bass revealed at the time. “But it’s looking like this next one is actually going to work.”

While in quarantine, the Out of Sync author and Turchin, who is a fraternal twin himself, have decided to focus on their relationship instead.

“The one thing that I do love about having this time is I’ve [gotten] so much time back,” Bass told Us on Tuesday. “Usually, I’m on a plane four times a week and just taking that travel out, just gives me half my life back.” The time at home has also led to “better relationships” with his family and friends.

“It really is, like, changing a lot of the way that I live my life. Coming out of this, I think I’m gonna really, hopefully, hold on to things slowing it down a bit,” he continued. “You don’t have to work that hard, just enjoy life. I now know what means the most to me in life, and it really took this quarantine to help me focus on what means, you know, the [most] for me.”