Still a family. Kristin Cavallari gushed over her ex-husband, Jay Cutler, with a belated Father’s Day message after celebrating together with their children.

“Saved the best for last….happy (late) Father’s Day to Jay,” the Uncommon James founder, 33, wrote via Instagram on Monday, June 22, alongside a throwback photo of her three kids sitting on the sidelines of a football field. “We had a beautiful day together yesterday at my new house. Modern family? Co-parenting? Whatever you want to call it, we are navigating it the best way we know how.”

Saved the best for last….happy (late) Father’s Day to Jay. We had a beautiful day together yesterday at my new house. Modern family? Co-parenting? Whatever you want to call it, we are navigating it the best way we know how. And what I do know is, our 3 kids are lucky to have him as their daddy. Hopefully they all 3 get a smidge of that heart of gold.

Cavallari added that their sons Camden, 7, and Jaxon, 6, and daughter Saylor, 4, were “lucky” to have such a loving father in their lives. “Hopefully they all 3 get a smidge of that heart of gold,” she wrote.

The Hills alum and the retired athlete, 37, confirmed in April that they were going their separate ways after 10 years together. “We have nothing but love and respect for one another and are deeply grateful for the years shared, memories made, and the children we are so proud of,” the former couple said in a joint statement at the time. “This is just the situation of two people growing apart.”

While fans were shocked to see the end of the pair’s relationship, an insider later told Us Weekly exclusively that “Kristin and Jay’s split was not surprising at all to their friends.” Throughout their seven-year marriage, the duo went through a number of “ups and downs,” leading to issues that “had been brewing for a while,” the source added. 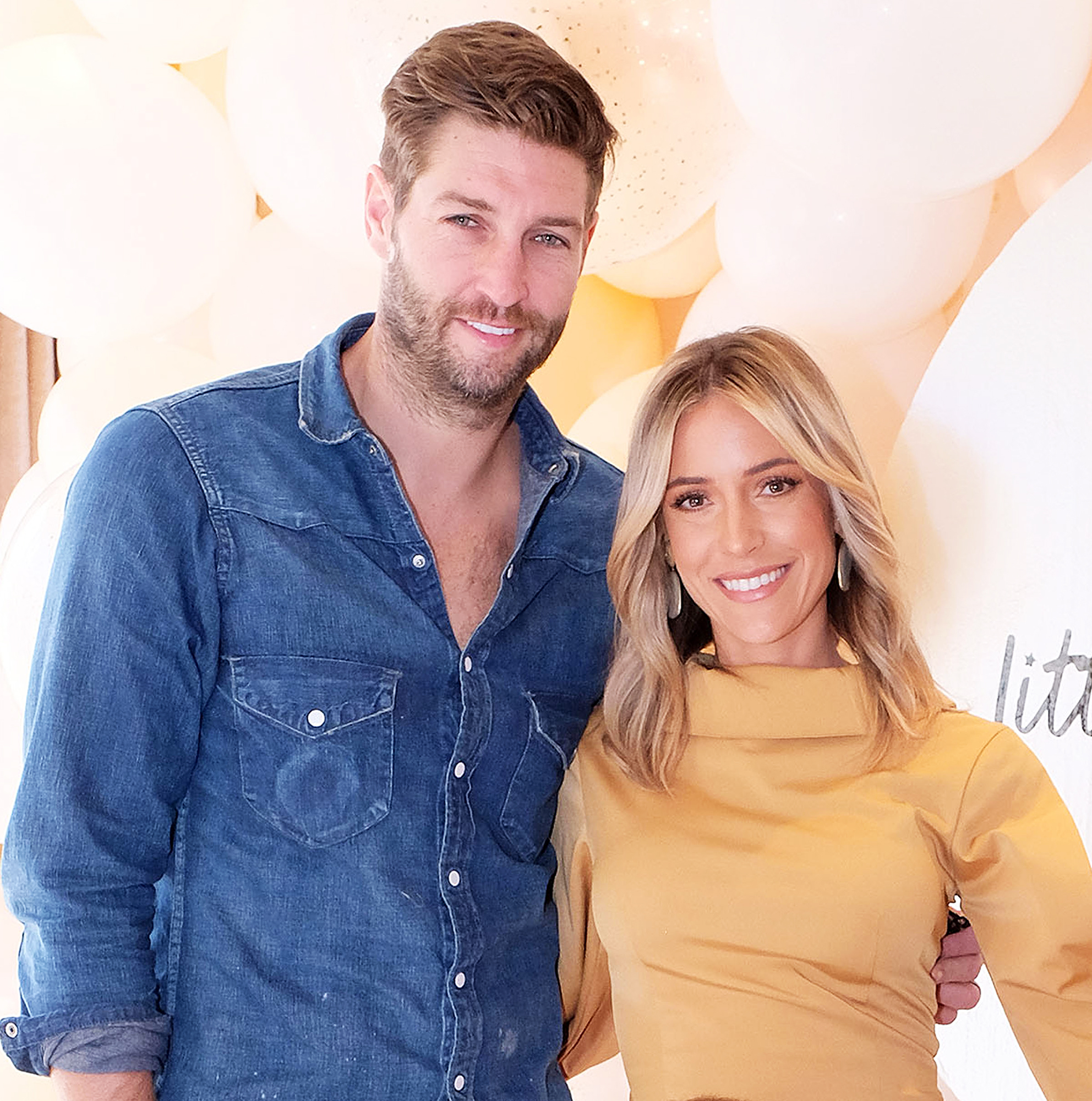 One month after announcing their separation, the Laguna Beach alum and the former NFL star reached a 50/50 custody agreement for their children. As the Very Cavallari star continues to work through her breakup and the end of her E! reality series, a separate source explained that the jewelry designer is “ready to move on with her life.”

“Kristin has been in a really good mood and friends feel like this is the happiest they have seen her in a long time,” the insider said earlier this month. “She had been leaning on close friends and family for support.”