Laying down the law! One year after shutting down son Mason’s TikTok and Instagram accounts, Kourtney Kardashian is opening up about his viral videos.

“Mason started some secret accounts during [the coronavirus] quarantine,” the Poosh creator, 42, told Miranda Kerr of the 11-year-old during a Thursday, May 27, Vogue Paris interview. “Those were quickly shut down.” 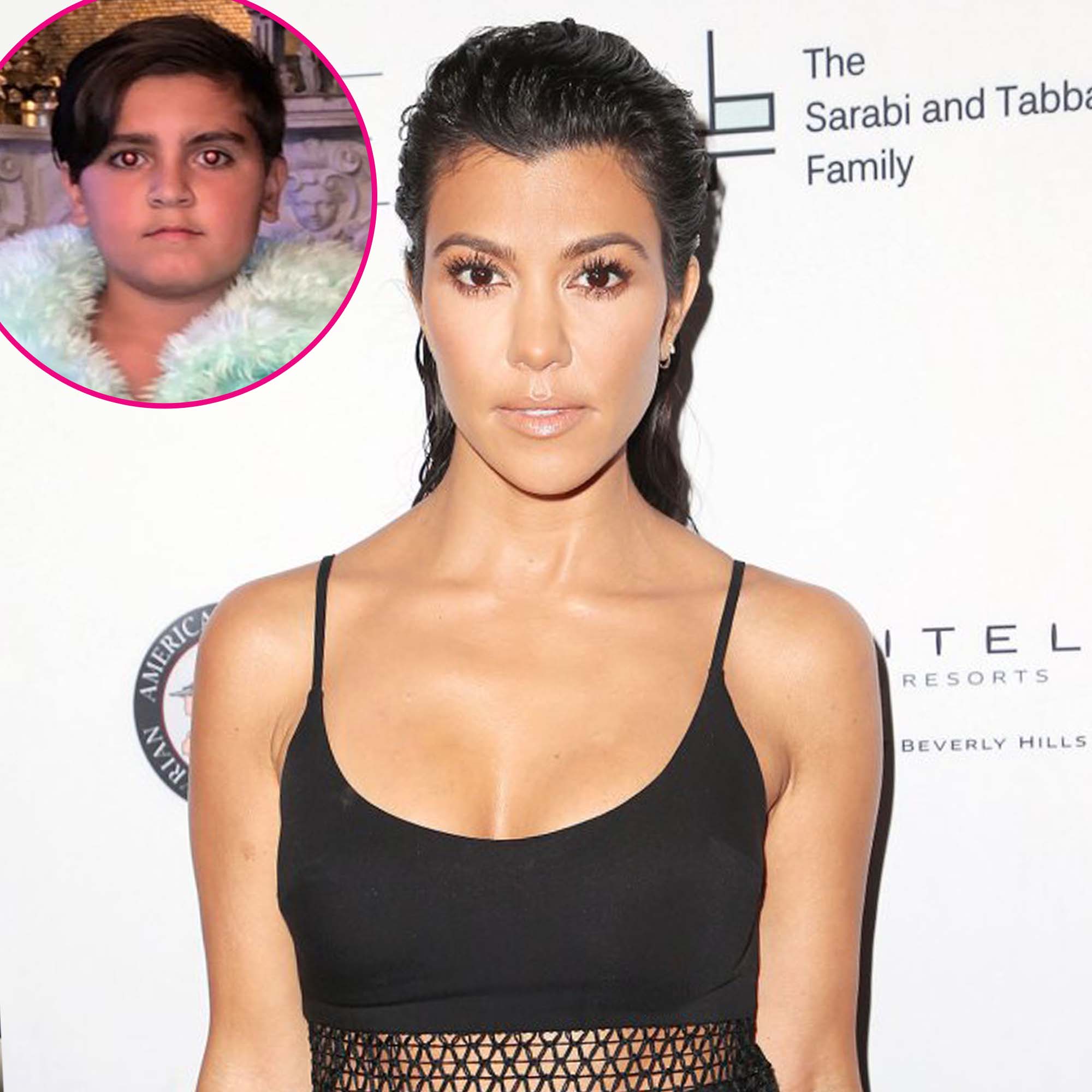 The Keeping Up With the Kardashians star explained to the model, 38: “What kids share today, it’s there forever.”

Everything the Kardashian-Jenner Sisters Have Said About Coparenting

The Los Angeles native’s eldest son went viral in March 2020 when he went live on Instagram, slamming rumors that Travis Scott was “back together” with Kylie Jenner, among other things.

“He started an Instagram, like, yesterday and didn’t ask us,” the reality star said in her own video later that same week. “He doesn’t [have a cellphone]. He has an iPad and a computer for his school. … [His dad], Scott [Disick], and I just felt like, he’s 10.”

She and the Talentless creator, 38, who also share Penelope, 8, and Reign, 6, decided to shut down their eldest son’s account because they were afraid of “mean” comments.

The preteen went on to make a secret TikTok account, claiming his Instagram was deleted because he was “too young.” He said, “I went viral. I would’ve had 2.7 mil by now if I kept it up.”

Mason went on to laugh about being on KUWTK, then clarified that he hadn’t seen his cousin Stormi because of COVID-19. He added that Jenner, 23, and Khloé Kardashian were “all good” in the social media upload.

Kardashian called the pandemic “hard” on her little ones on Thursday, explaining, “I loved it because I loved being home and being with them and not feeling guilty or feel like I was missing out. It was a good time for bonding, but then I felt like for their social interaction, it was really hard for them.”

Kerr replied that while she has let her and ex Orlando Bloom’s 10-year-old son, Flynn, “communicate with [his] friends with roadblocks, it’s a whole different thing to be on social media” amid the pandemic.