Snip, snip! Kim Kardashian had to remove “extra stuff” from her life in order to handle her career and her kids.

“My schedule has really changed,” the Keeping Up With the Kardashians star, 39, told Us Weekly and other reporters on Saturday, January 18, while promoting Oxygen’s Kim Kardashian West: The Justice Project documentary at the Winter Television Critics Association Press Tour. “Obviously, my kids and my husband, [Kanye West], are my life, so I just had to cut out a lot of all the extra stuff that I was doing and the friends [I had]. I’m best friends with all my friends I’ve been friends with forever, but they understand. They know I just don’t go to all these events anymore, the movies. I don’t do that extra stuff, and that’s OK for me.” 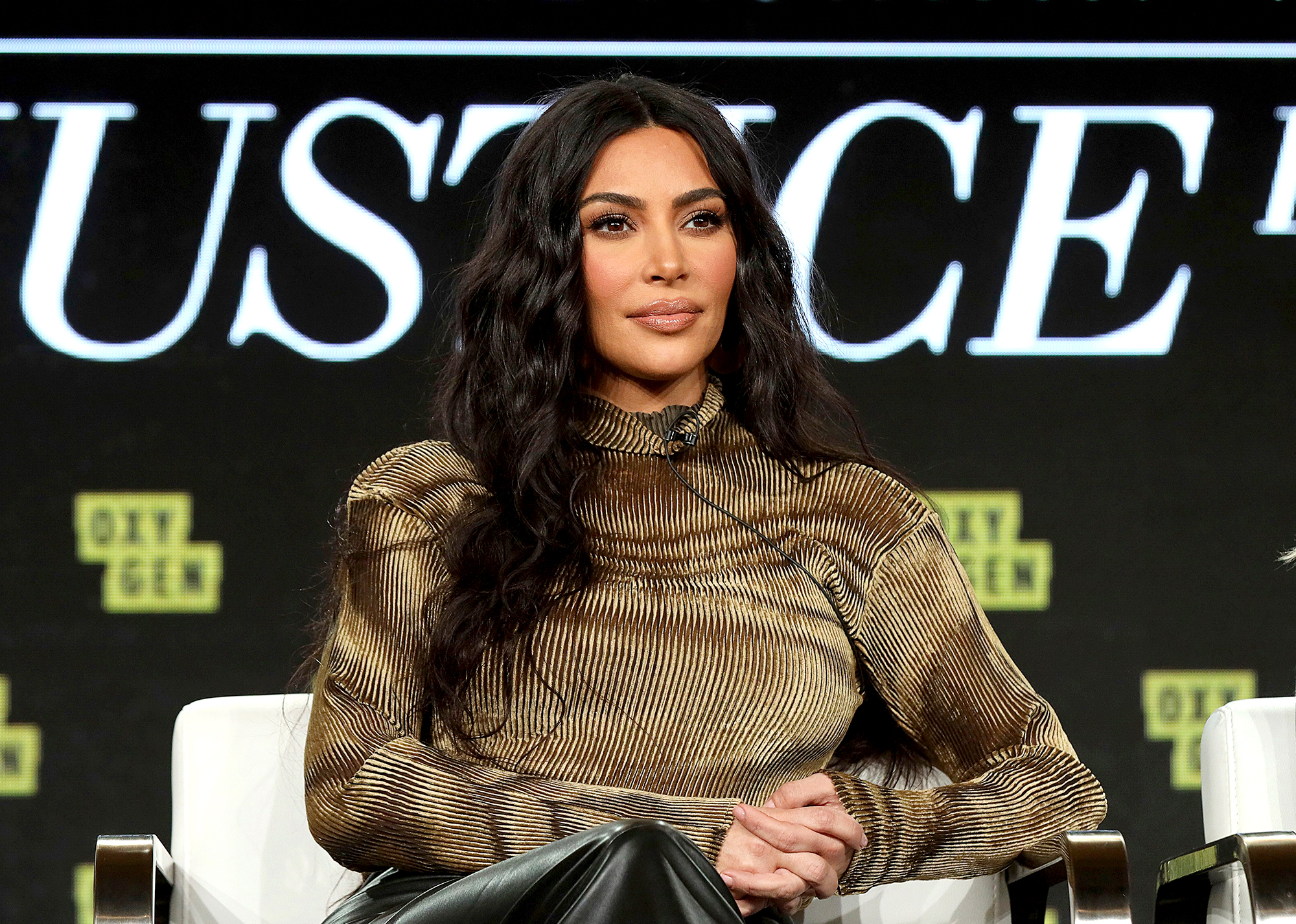 The reality star, who shares North, 6, Saint, 4, Chicago, 2, and Psalm, 8 months, with West, 42, went on to say she “needs to focus” and makes sure to spend mornings with her kids. She works when the little ones go to school and is “there for dinner” with them.

As for the rapper, the KKW Beauty creator makes sure to schedule “date nights [and] vacation time” with the Grammy winner. “I definitely take that time off,” the makeup mogul said. Kardashian also does “simple self-care things,” including massages.

In September 2018, West announced that his wife was attending law school. Seven months later, the E! personality clarified that she was doing a four-year apprenticeship with a San Francisco law firm and hoping to take the bar exam in 2022.

The California native defended this decision in April, writing on Instagram: “I’ve seen some comments from people who are saying it’s my privilege or my money that got me here, but that’s not the case. One person actually said I should ‘stay in my lane.’ I want people to understand that there is nothing that should limit your pursuit of your dreams, and the accomplishment of new goals. You can create your own lanes, just as I am. The state bar doesn’t care who you are. Everyone can take this route if you live in a state where this is allowed.”

With reporting by Amanda Champagne and Emily Longeretta