Up next? Katie Maloney hinted that she wants to start a family of her own following Stassi Schroeder’s gender reveal.

When the Vanderpump Rules alum, 32, and her fiancé, Beau Clark, announced via Instagram on Tuesday, June 23, that they are “having a baby girl,” Maloney, 33, commented, “Can’t wait to meet her.”

Schroeder’s followers asked the Utah native about her future family plans with her husband, Tom Schwartz, writing, “I think Stassi’s baby girl is going to need a best friend to play with,” and, “Time for you to make her a BFF.” 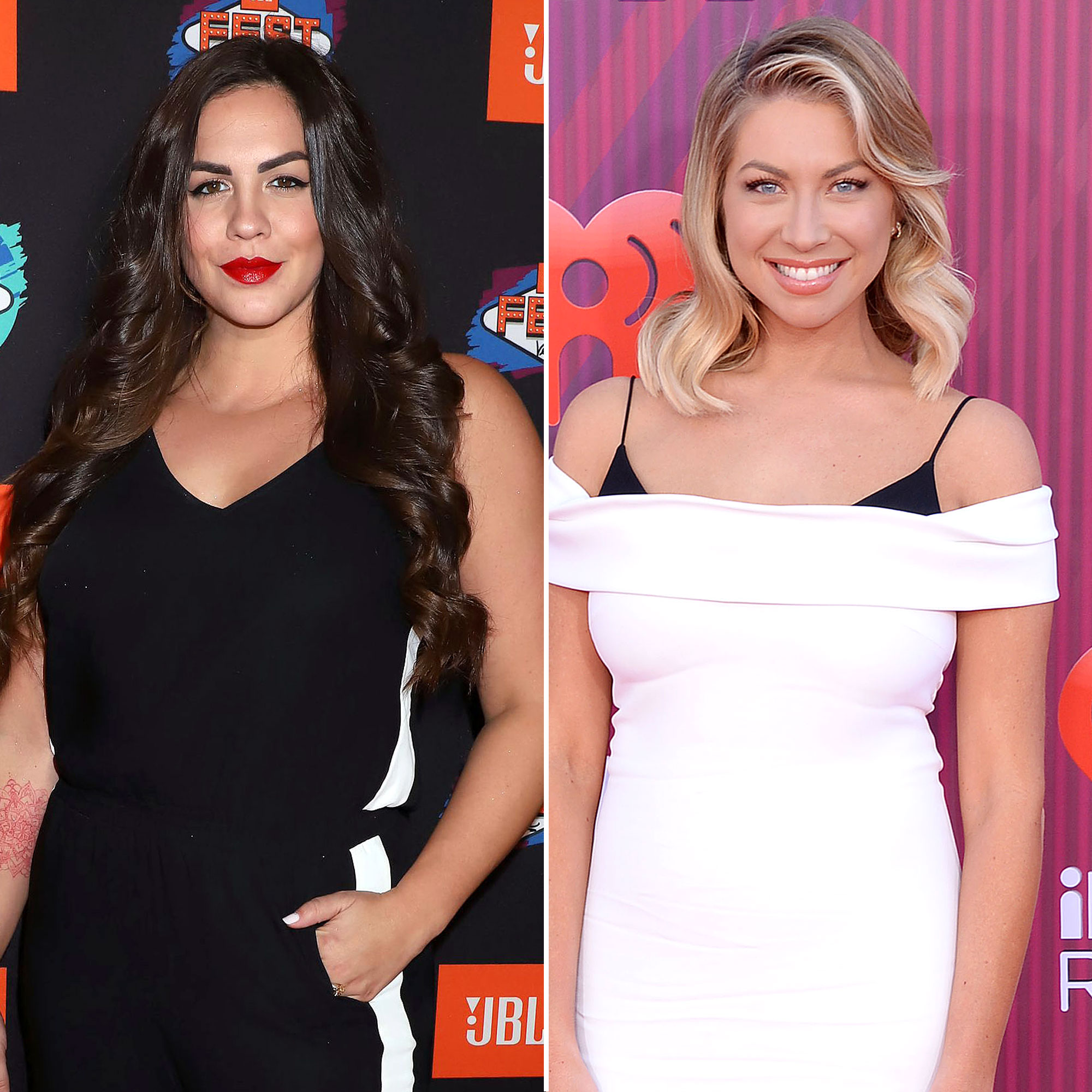 She and Schwartz, 37, tied the knot in 2016 and legally married nearly three years later. In March, the Minnesota native told Us Weekly exclusively that he talked “big game” about having children, but the thought was “scary.”

The TomTom cofounder explained at the time: “During life, during brunch, during interviews, we’re like, ‘Yes, we’re ready to have kids,’ but then we get home and we’re like, ‘Uh …’ When it comes down to it and you’re in the bedroom, you’re like, ‘OK, we’re doing this. We’re just trying to make a baby.’”

Schwartz doesn’t want to be a “rickety old dad,” he told Us, saying, “I want to be able to run around with my kid and throw him over my shoulder and play ball with him. Or her. Slipped there. … I low-key want boys, but I’m down for two girls.”

As for Schroeder and Clark, 40, Us broke the news earlier this month that the pair are expecting their first child. The baby news came just days after the Next Level Basic author was fired from Vanderpump Rules, along with Kristen Doute, Max Boyens and Brett Caprioni. 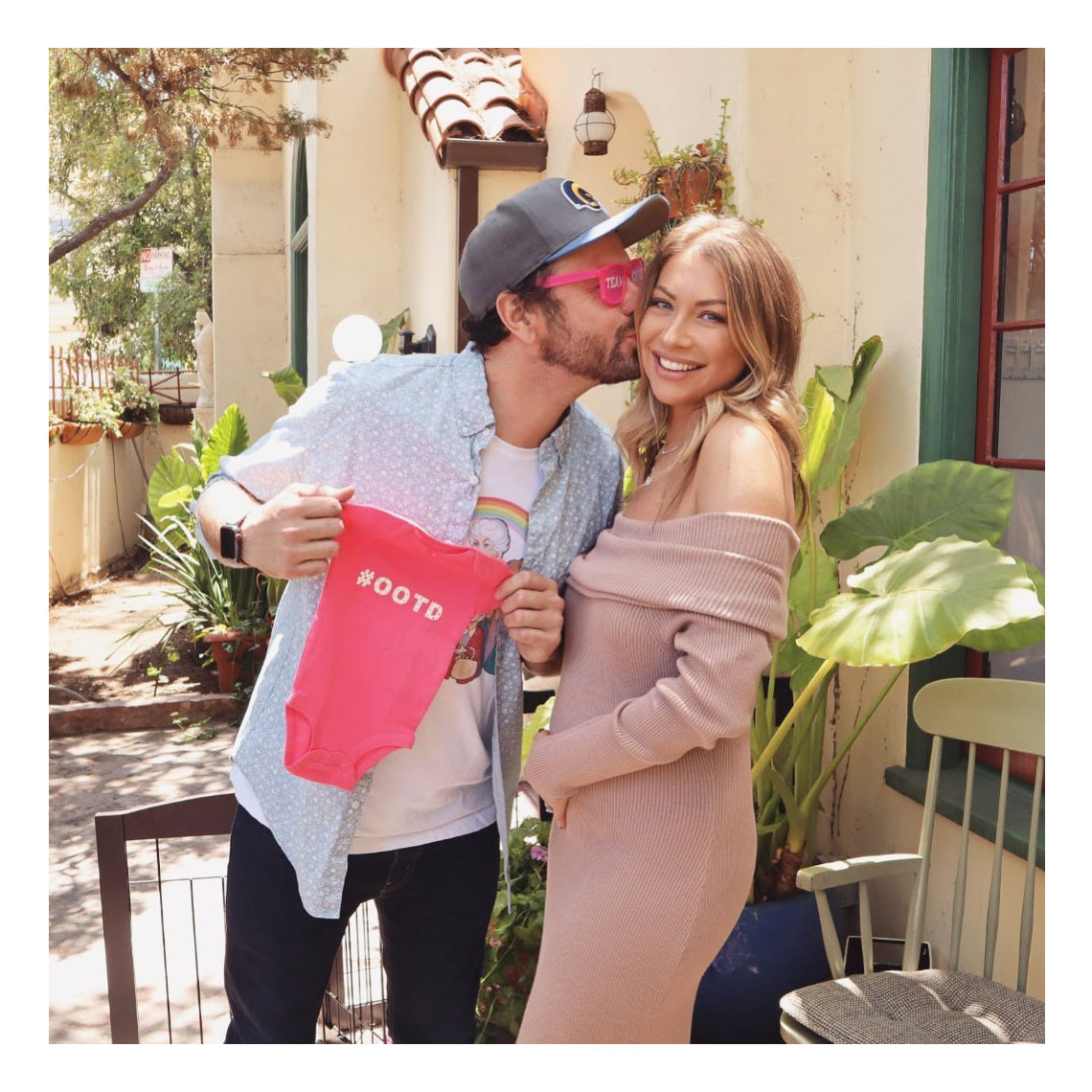 The male cast members were axed after previous racially insensitive tweets came to light in January, while Schroeder and Doute, 37, were axed when Faith Stowers revealed earlier this month that they had falsely reported her to the police for a theft she did not commit.

“Beau won’t do Vanderpump Rules without Stassi,” a source recently told Us of the commercial casting director. “He’s fully standing by her publicly and privately too.”