“Henry had had some speech delays,” Jessa, 27, told Us Weekly exclusively on Wednesday, July 1, ahead of the season 11 premiere of Counting On. “He wasn’t really talking when he turned 2, but you’ll see some of that speech journey of his this season and just how he’s developing and growing.”

The mother of three — she also shares son Spurgeon, 4, and daughter Ivy, 13 months, with Ben, 25 — explained that Henry has luckily overcome any setbacks in regard to talking. 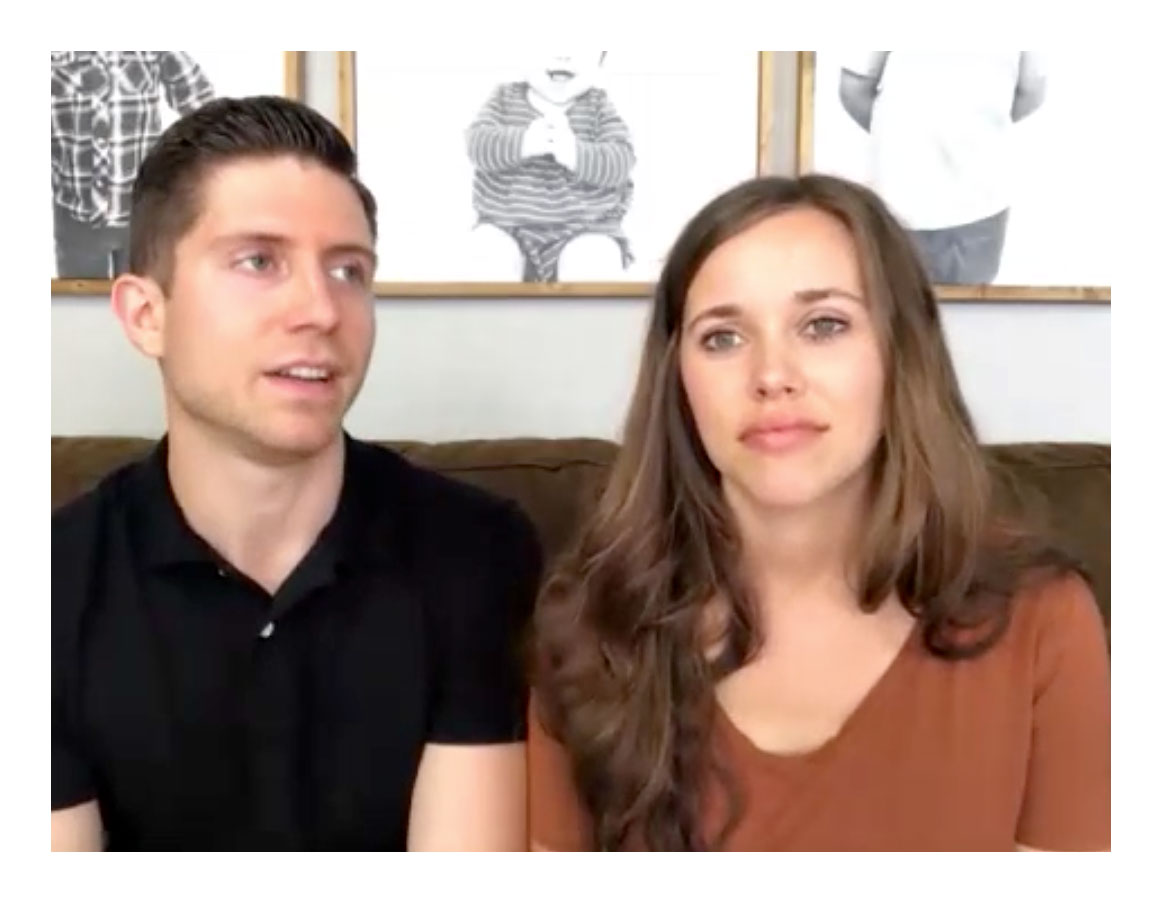 “We’re very thankful that he’s back on track,” she told Us. “[It’s a] huge encouragement for us as parents, because we were nervous for quite a while, [thinking], ‘I guess you’re going to catch up.’ So he had an evaluation when he turned three. And so that’s exciting.”

Jessa previously updated fans on Henry’s speech journey in January. “We are going back this morning for a follow-up speech evaluation,” the 19 Kids and Counting alum told her followers via Instagram on January 7. 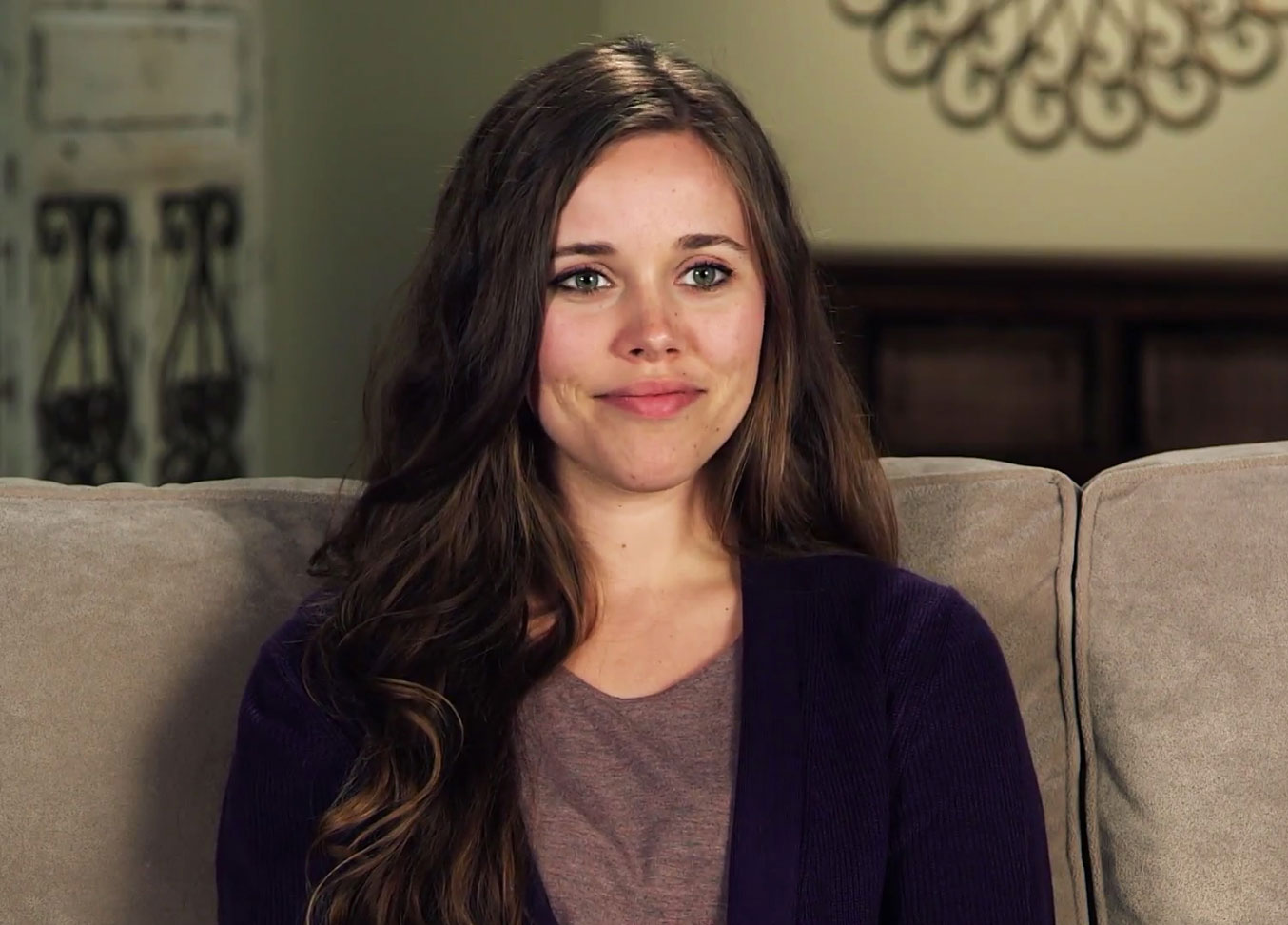 The reality star first opened up about her youngest son’s speaking problems during a November episode of Counting On.

“We realize that each kid develops at their own pace, but he’s not been really catching on,” Jessa said during a confessional at the time, noting he wasn’t progressing as quickly as her oldest did. “He’s not really able to talk and communicate what he wants. A lot of the times, it’s just grunts and pointing and that kind of thing.” 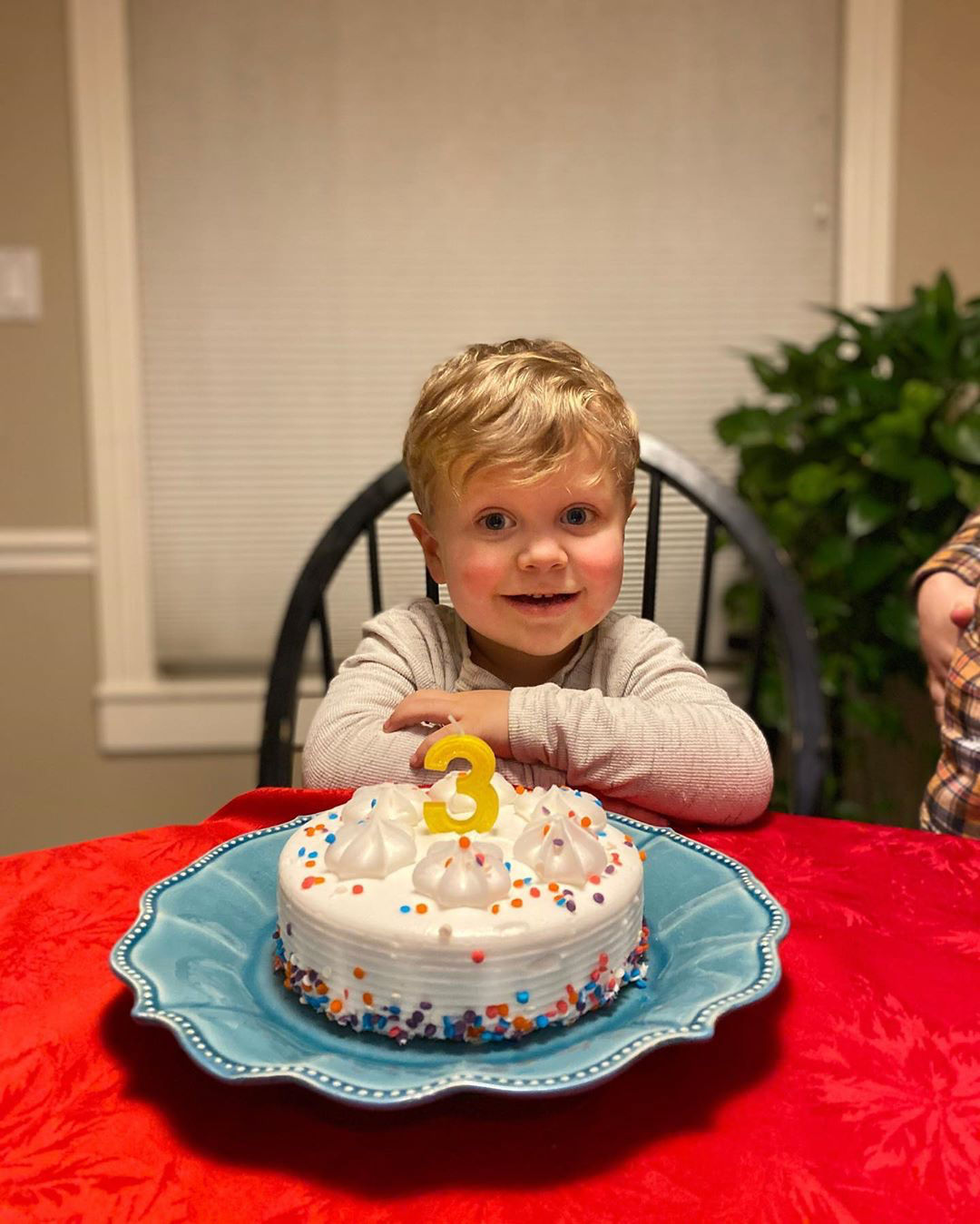 The family’s ear, nose and throat doctor told the couple at the time that their son didn’t having any hearing loss.

“Developmentally, he’s not behind,” the Growing Up Duggar author explained during the episode. “He’s on track with where he should be. It just seems to be a speech issue. So, at this point, she’s recommended that we see a speech pathologist and go from there.”

The pair gave Us an update on Spurgeon as well in July, saying that his speech has “really just taken off [and] he has a great imagination.”

Both boys have been working toward a few other milestones as well recently. “They’ve been potty training,” Ben told to Us. “Spurgeon is mostly, mostly there.” 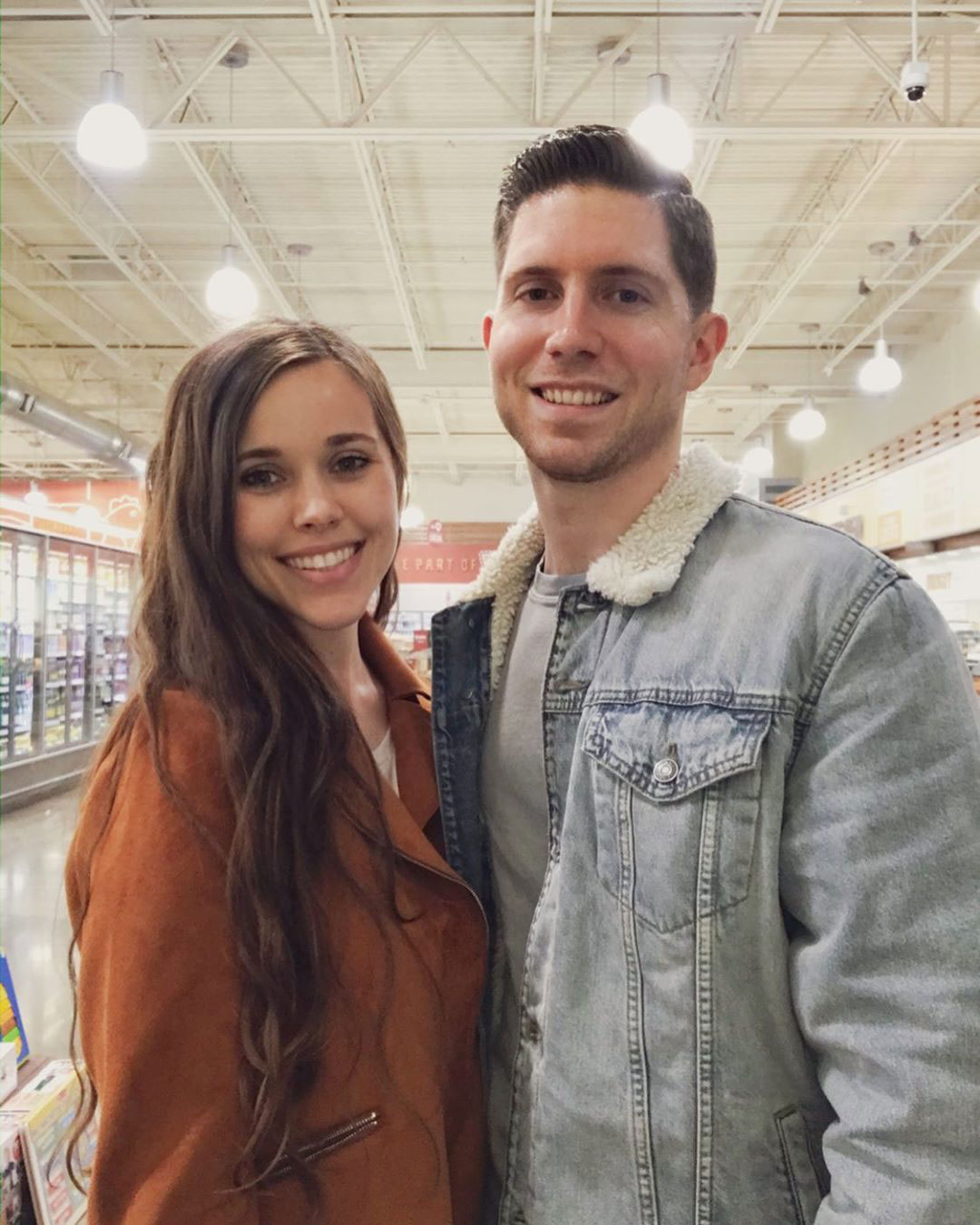 The couple’s daughter on the other hand has been focused on moving around.

“She’s not only walking, she’s running,” Jessa said. “And she is saying new words every day. She loves to say food words because she’s very interested in food now. She loves all kinds of foods.”