The nominee dazzled at the MTV TV & Movie Awards in Santa Monica, California, in a white floor-length gown with two thigh-high splits that showed off her slim legs. The long-sleeve, off-the-shoulder dress also highlighted her décolletage and slim waist. 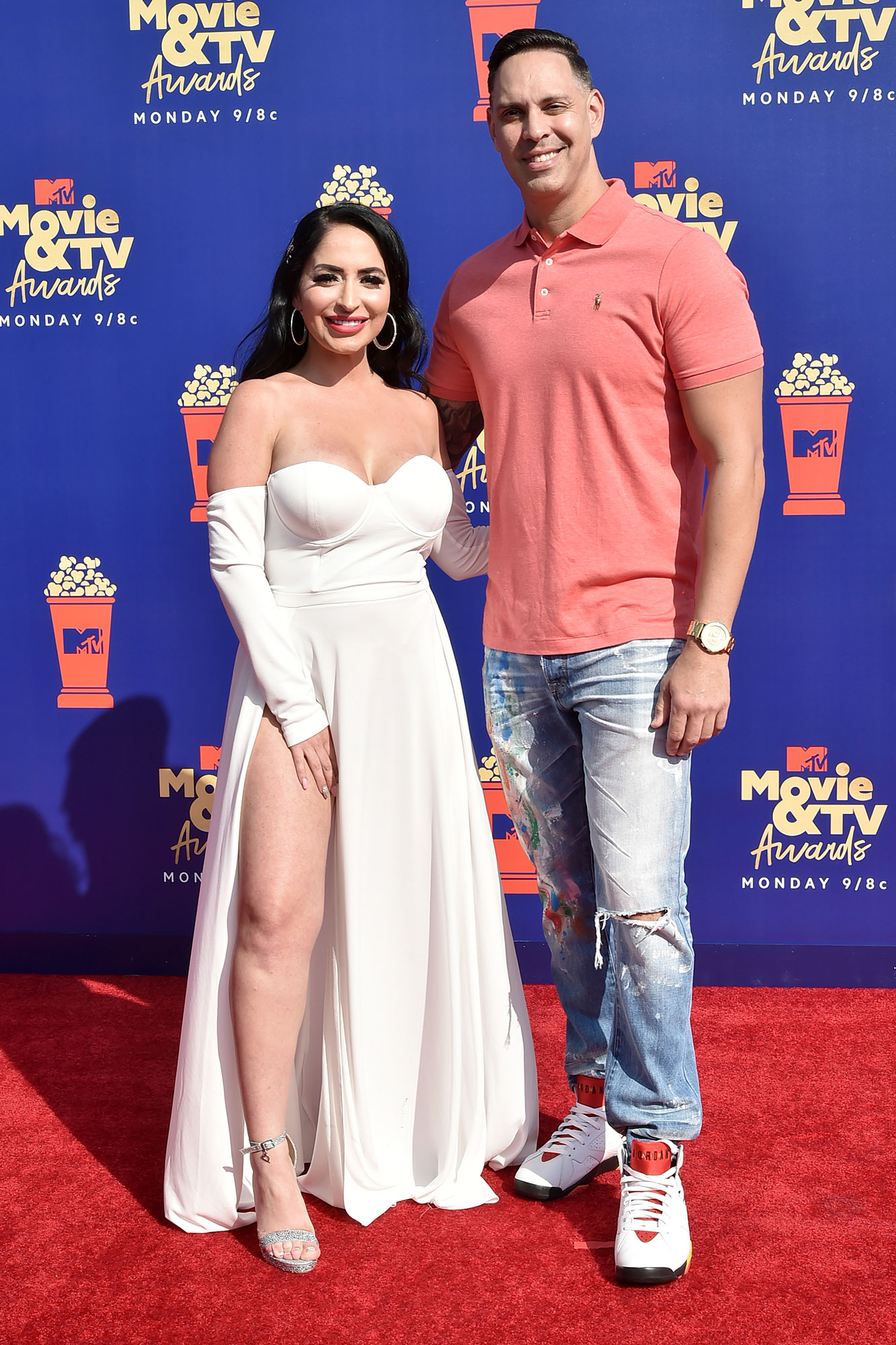 Pivarnick, 32, told E! on June 14, that she had her costar Vinny Guadagnino, a.k.a. The Keto Guido, to thank for her weight loss. “So I listened to Vinny, which is so cute and I sort of did half keto.” She went on to explain that that means she follows the high-fat, low-carb ketogenic diet most of the time, but allows herself to indulge. “On Sundays I gave myself a cheat day, which I think Vinny does, too,” she added. “I basically followed what Vinny told me to do. Never in a million years would you think that I would be listening to Vinny.”

Guadagnino, 31, has lost over 50 pounds on the diet — and has dedicated himself to eating clean and weight training. He also shares his meals, keto tips, fitness routines and before and after photos on his Instagram account.

For her part, Pivarnick focuses on cardio during her gym days. She’s also been showing off her body on her Instagram account. On June 12, she posted a video in a black bra and underwear that focuses on her core. “Very happy with my current weight loss,” she wrote. “When u try u succeed :))).” 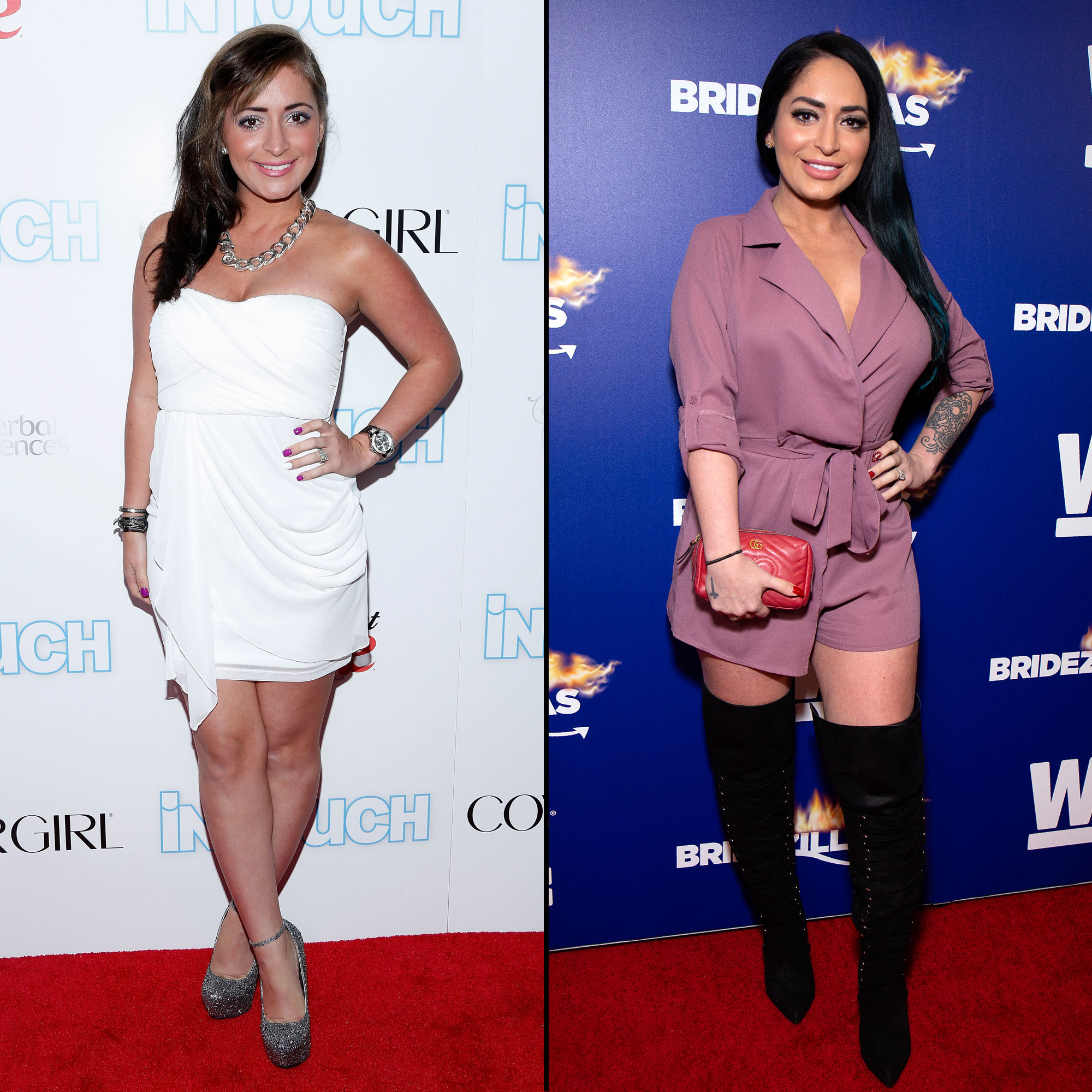 The Staten Island native had extra motivation to slim down: Her approaching vows. She got engaged to Chris Larangeira in January 2018 and is considering a fall 2019 wedding. The EMT brought her fiancé along with her to the MTV Awards on Sunday night. As she told E!, he’s a fan of her new look. “Chris loves it,” she said. “He’s like, ‘Oh my god, my sexy future wife.’ He says he can’t wait to marry me.”