“Hot bump summer,” indeed! Jennifer Love Hewitt showed off her growing belly just days after announcing she is pregnant with her third child.

“I am officially declaring hot bump summer,” the 9-1-1 star, 42, wrote via her Instagram Story on Friday, May 21. She shared a photo of herself wearing an orange checked bikini while lounging in a chair by a pool. 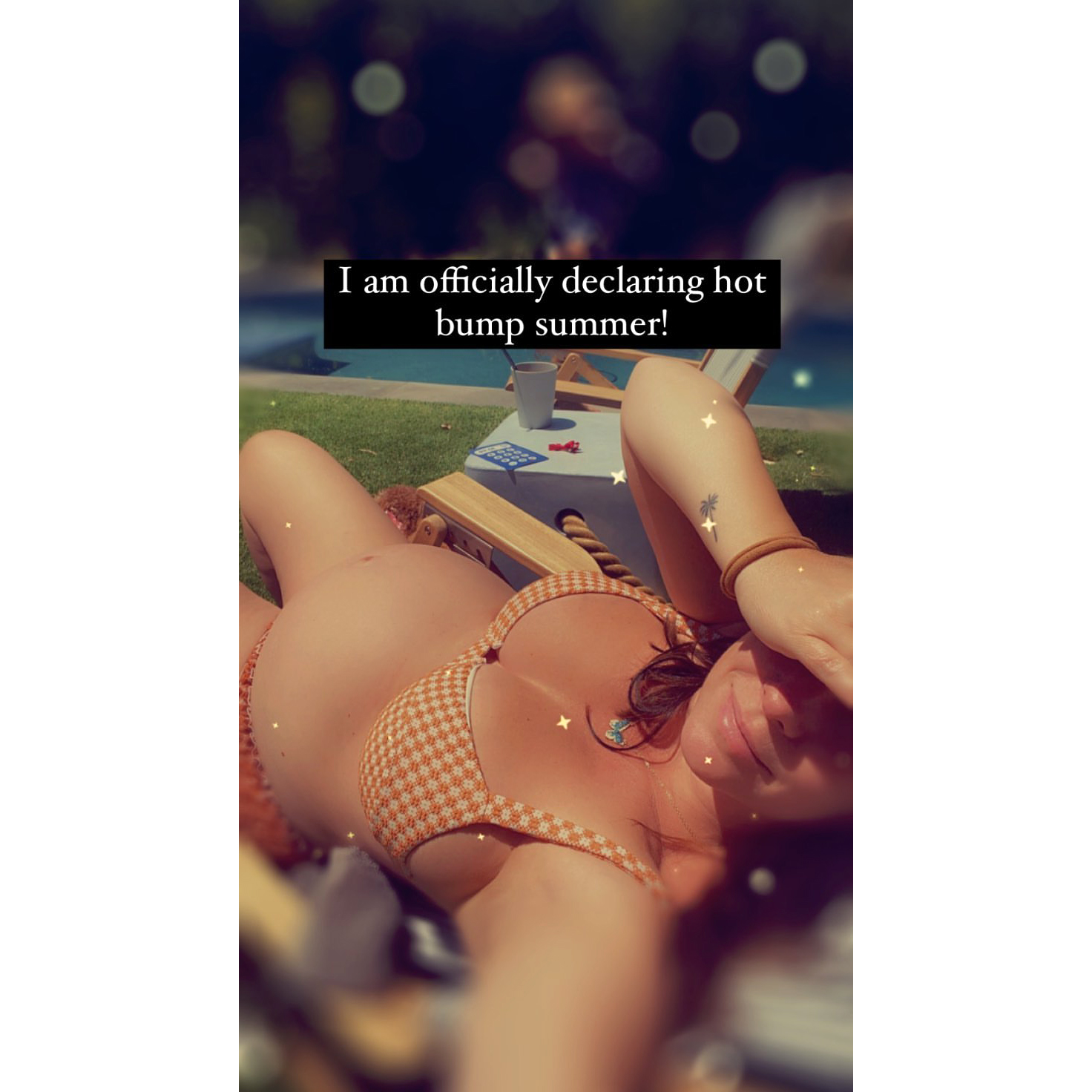 Hewitt and husband Brian Hallisay revealed they have a third bun in the oven on Tuesday, May 18. “Oh baby!” the actress wrote via social media. “We have another one on the way. So excited to finally share this news with all of you.” 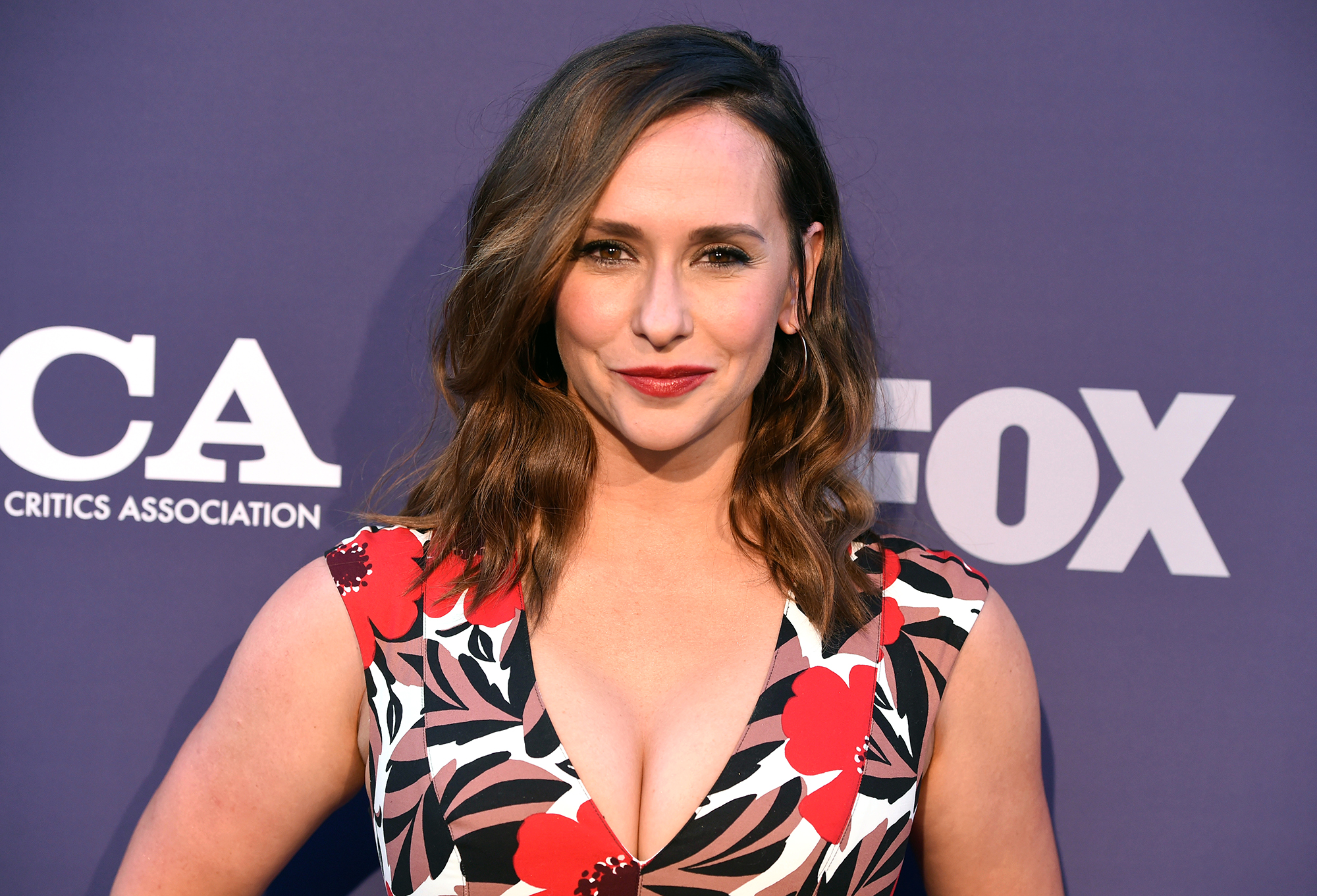 Hallisay, 42, and Hewitt married in 2013, after meeting on the set of a pilot called Love Bites. They crossed paths again while playing exes on Lifetime’s The Client List, but they became much closer offscreen when they started dating.

The couple wed just a week before welcoming their first daughter, Autumn, now 7. In June 2015, they also became parents of son Atticus, now 5.

The bikini-rocking mama has said her dream was to have kids.

“I have always wanted children,” she shared in a June Instagram post. “A family that I could make with my special someone. And I pinch myself everyday that it actually happened. I can’t believe I have two healthy, happy and loving kids. … Feeling so blessed. Mom is the best job in the world and my heart feels so full.”

Hewitt previously opened up to Us Weekly about being a working mom and explained that it’s hard to be away from young kids with milestones happening every day. She currently stars on Fox’s 9-1-1 as Maddie Buckley, who recently gave birth on screen, but her kids don’t seem to mind their famous mom’s career.

“My daughter thinks that work is the coolest thing she’s ever seen,” she told Us in 2018. “She loves the craft service truck. My son got to run around the lot, like, go into ‘New York,’ go up and down the stairs and take a picture in front of the police station, which he thought was super cool. So, they’re doing great. It’s just me who’s a sap in my trailer, like, ‘Why can’t I see my babies?’”