Work is nonstop for Jennifer Lopez, but even the hardest-working women in Hollywood need to take a break and give thanks with family around the holidays. Jennifer and her husband Ben Affleck brought their children and extended relations Eastward from their homes in Los Angeles in order to spend the Thanksgiving holiday together.

With the caption, “This Is … Thanksgiving Holiday” and the hashtags #PhotoDump and #Family, Jennifer shared a series of images showing what the family got up to over Thanksgiving. They were joined by Jennifer’s mom and sister, as well as Jennifer’s longtime business partner and friend Benny Medina. There was plenty of family bonding; two of the sweetest images showed Jennifer’s 14-year-old daughter, Emme, lying on top of her during a car ride, and another showing Emme’s twin Max doing the same with stepdad Ben Affleck!

The family didn’t linger long on the East coast, though. They were back in Los Angeles by Sunday, and Ben was seen hitting a farmer’s market with Emme and his teenage children, Sera and Violet.

Hopefully Jennifer got some rest during the getaway — she’s going to need it! Jennifer just announced a new album called This Is Me… Now, which is a follow-up to her 2002 album This Is Me… Then, which happened to come out during her first go-round dating Ben.

The new album will be heavily inspired by Ben. She has already announced that a number of the songs reference him including “Dear Ben pt. Il” and “Midnight Trip to Vegas,” which presumably references their Sin City wedding.

She’s already kicked off the promotional tour for the album, which is out in 2023. Jennifer was a guest on Zane Lowe’s show with Apple music to speak about her new project. She was an open book, talking about both her 2002 and 2023 records. “20 years ago, I fell in love with love the of my life. And I was working on an album, and it was called This Is Me… Then. And it was all about capturing that moment in time,” she said. 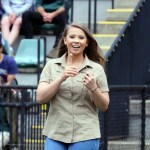 “But now, 20 years later, it does have a happy ending… It’s time for me to make another record,” she told Zane. “The reason we’re here is because I want to capture this moment in time. Because it is even better than the first time.”

Before you go, check out all the times Jennifer Garner, Ben Affleck, and Jennifer Lopez were blended family goals. 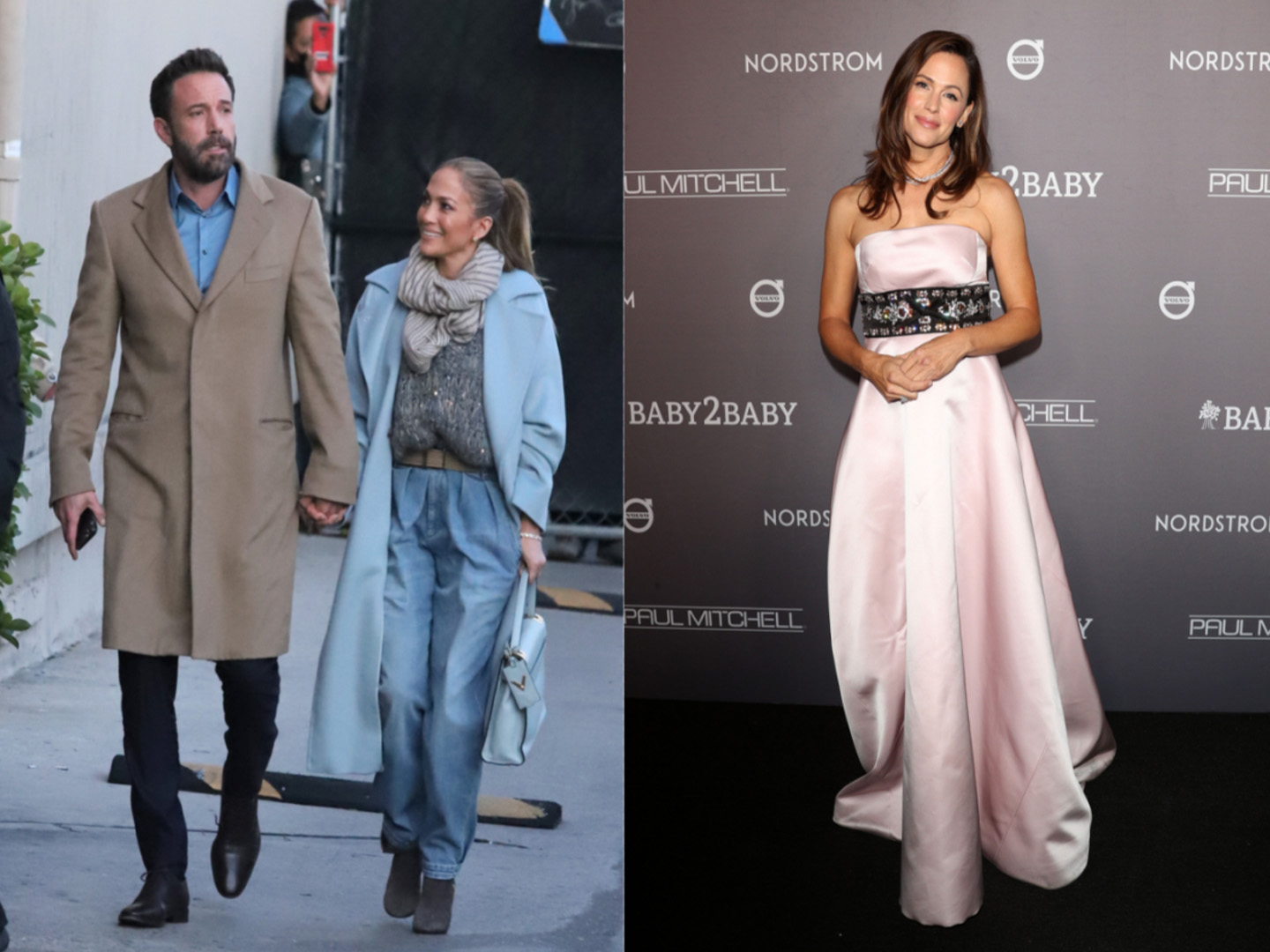