Irina Shayk and Bradley Cooper are having a good year. The Russian model just designed a capsule collection for Ellen Tracy, and Cooper, 43, made his directorial debut with the critically acclaimed drama A Star Is Born. But while the parents of 7-month-old daughter Lea are busy promoting their projects, family always comes first.

Bradley Cooper and Irina Shayk: A Timeline of Their Private Romance 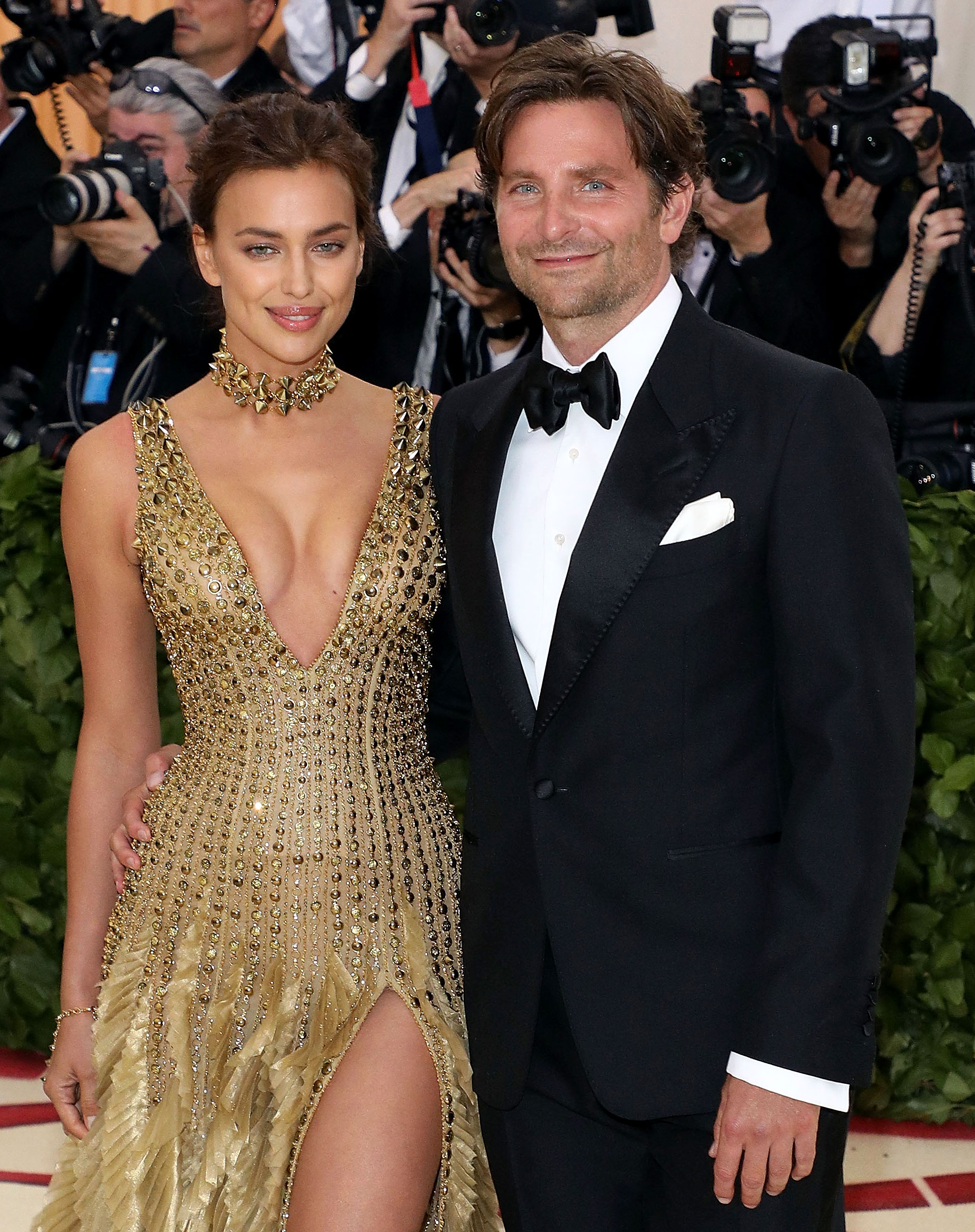 “I think as a woman, you can find time for everything that you love,” the 32-year-old told Us Weekly at the Irina Shayk x Ellen Tracy Capsule Celebration in New York City on Tuesday, October 24. “So, it’s easy.”

The 5-foot-10 beauty also shared wisdom on juggling career and kids. “Just be yourself,” she mused. “Be confident.”

Shayk created her ‘80s-inspired collection with working women mind. “Every piece you can wear to a meeting,” she explained. The clothing, which Shayk described as feeling like a “second skin,” is also affordable with the most expensive design ringing up at $150.

Cooper did not attend Tuesday’s event. But that should come as no surprise. Both Shayk and the four-time Oscar nominee are notoriously private people. When the American Sniper actor was profiled by The New York Times in September, he offered very little about his personal life. In fact, the story was titled, “Bradley Cooper Is Not Really Into This Profile.” That same month however, during an interview with NPR’s Morning Edition, he gushed about how fatherhood has changed him.

“I guess having a child, and having a family of my own, which is a miracle and something I’ve always dreamt of, has opened me up even more, I guess, to the day, and to be present,” he explained on the radio show.

Shayk and Cooper were first spotted together in April 2015.

With reporting by Alexandra Strausman