Rest and relaxation. Pregnant Meghan Markle is being intentional about maintaining her mental and physical health while expecting baby No. 2.

“Meghan had been craving pasta but she’s been eating super clean (and trying her best to avoid gluten),” a source exclusively reveals in the new issue of Us Weekly. “Meghan is a big fruit eater and eats all organic only.” 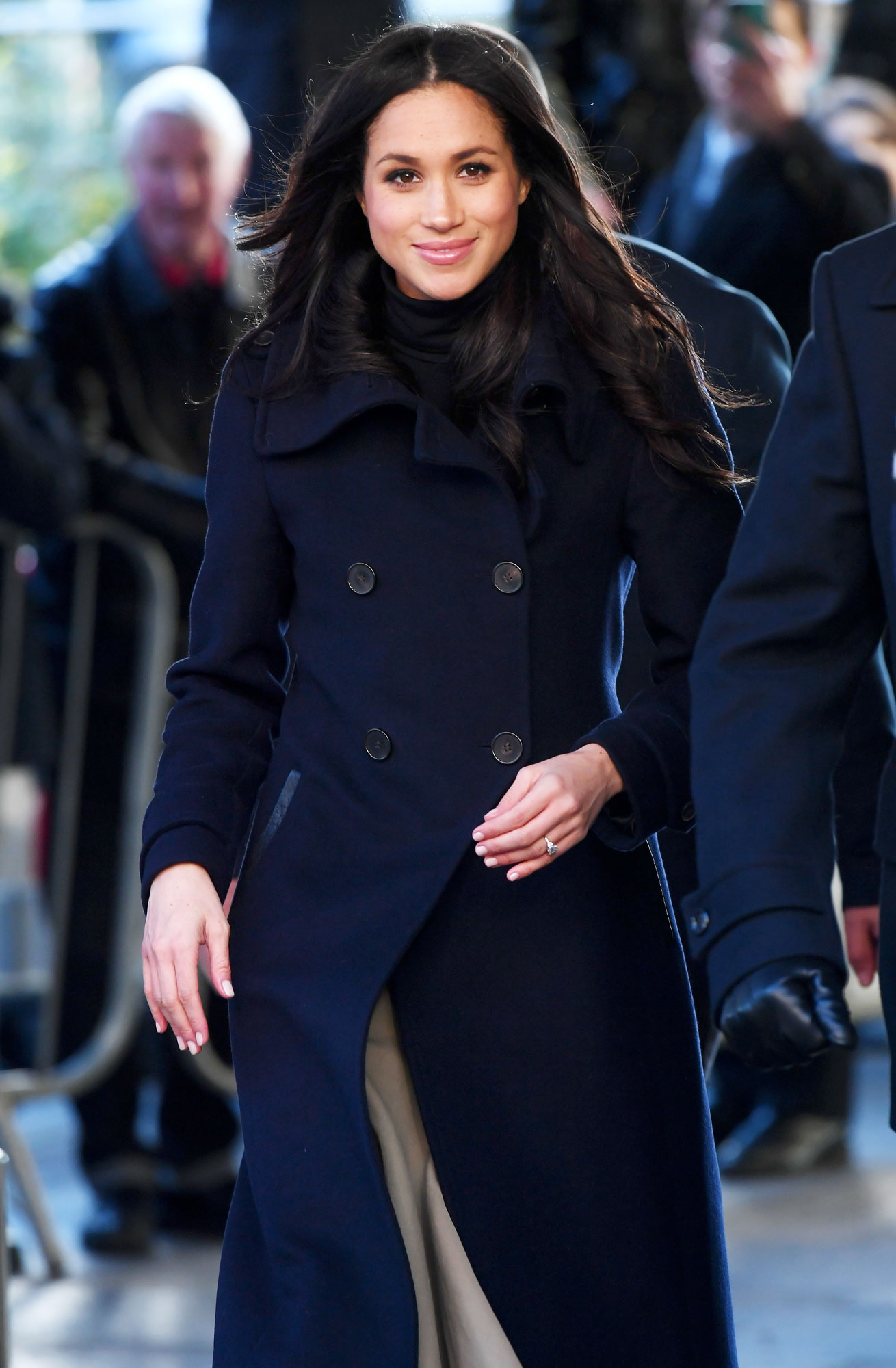 The insider added that the Suits alum, 39, “does yoga every day,” sometimes even twice a day, explaining, “It’s what keeps her healthy both physically and mentally during the pregnancy. This pregnancy has been a little easier than the last in terms of less morning sickness. Meghan is feeling much better this time around.”

The former actress and Prince Harry announced in February that they’re expecting another baby following their July 2020 miscarriage. “We can confirm that Archie is going to be a big brother,” a spokesperson for the couple told Us in a statement at the time. “The Duke and Duchess of Sussex are overjoyed to be expecting their second child.”

The following month, the former military pilot, 36, shared the sex of their baby-to-be during their tell-all CBS interview. “It’s a girl,” the England native gushed in March. “Just to have a boy and a girl, what more can we ask for? We’ve got our family. We’ve got, you know, the four of us and our two dogs, and it’s great.”

The pair became parents in May 2019 when Archie, now 23 months, arrived. They stepped back from their duties as senior royal family members in January of the following year, going on to briefly reside in Canada and in Los Angeles before buying a home in Montecito, California.

“The outdoor play area will be decked out with swings and slides, a climbing frame and a tea area for Archie and his new little pals,” a source exclusively told Us in August 2020 of their planned renovations. “Meghan’s counting the days until Archie can start interacting with children his own age.”

Royal Family: Meet the Next Generation

During their March interview, Meghan and Harry gave a glimpse of their backyard, including their chicken coop, perfectly called “Archie’s Chick Inn.”

For more on the Los Angeles native’s pregnancy, watch the video above and check out the latest issue of Us Weekly, on newsstands now.