Name a better mother-daughter duo! Since becoming a single parent, Katie Holmes has been determined to give her daughter, Suri, the best life she can get — and as a result, their bond is unlike any other.

“You’d struggle to find a mom-daughter duo who are more in sync with each other,” an insider says exclusively in the new issue of Us Weekly. “They’re a real team — their connection is a beautiful thing to witness.” 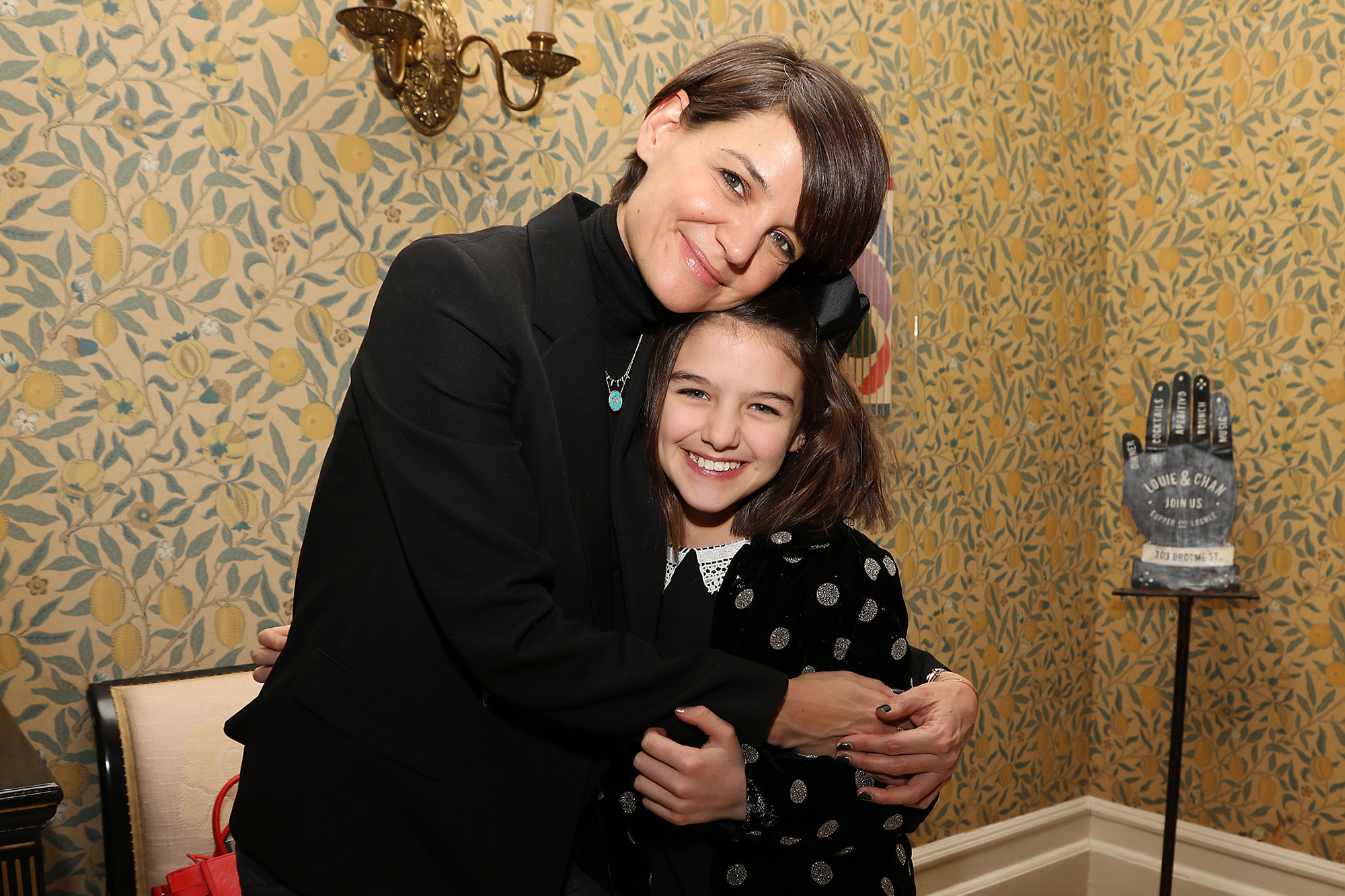 After divorcing Tom Cruise in 2012, the actress, 42, worked hard at raising their now teenage daughter the way she wants. (Us previously reported that the actor, 57, doesn’t have a relationship with Suri because of his affiliation to the Church of Scientology.)

Like most teens — she just celebrated her 14th birthday on April 18 — “Suri is very naturally athletic and excels at physical activities like gymnastics and dance,” a second source notes. She also has a close group of friends, adds the source, and is “well-liked.” 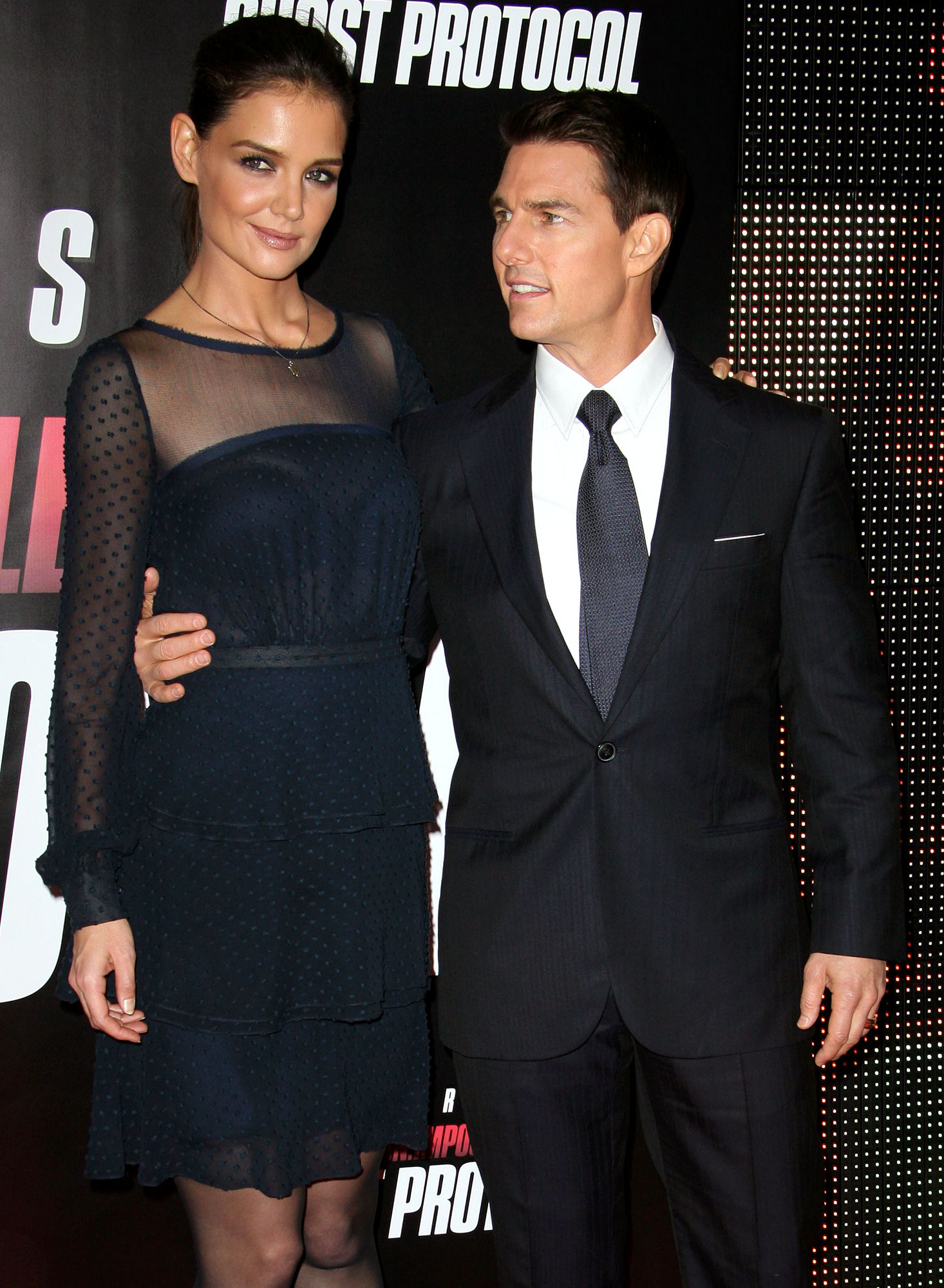 Suri is well-behaved too. “She’s is a great kid,” a source told Us in April 2019. “She’s extremely polite and well-mannered. She’s a good girl who’s a joy to be around; she doesn’t come across as spoiled or like a celebrity kid at all.”

Her good-nature is one of the many reasons she’s “really protective” of the Dawson’s Creek alum, the first insider notes. “If Katie’s feeling stressed or down, Suri’s very compassionate and loving. Katie feels like her daughter really is her little angel.” 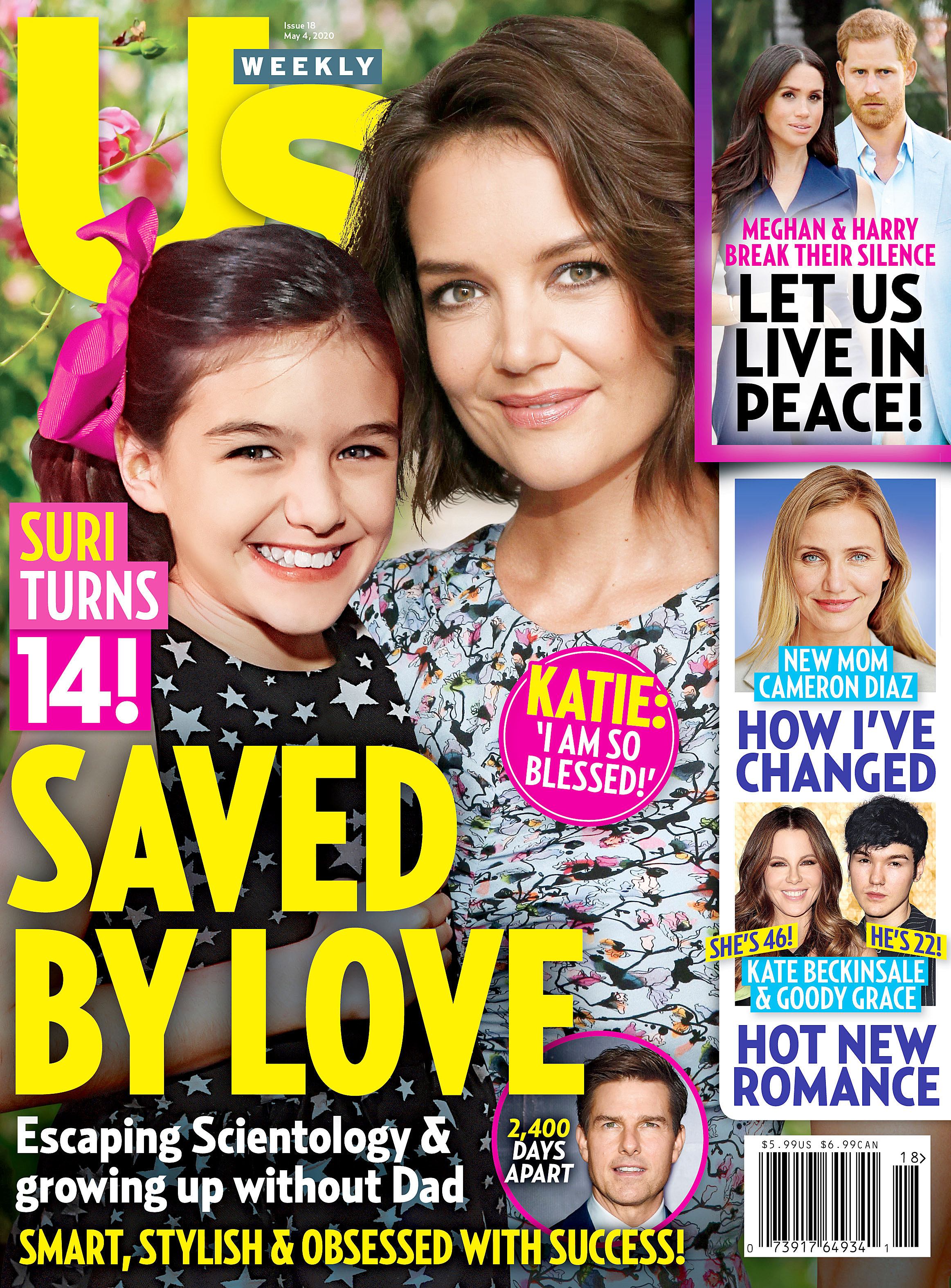 “It’s no exaggeration to say that Suri and Katie have saved each other,” the insider continues. “They really are wonderful together.”

For more on Holmes and Suri’s unbreakable bond, watch the video above and pick up the new issue of Us Weekly, on newsands now.