While Strictly Come Dancing star and BBC presenter Debbie McGee, 61, reflected on the time she met Welsh singer Sir Tom Jones, 79, she said she was “in awe” and hoped her mouth wasn’t “hanging open”. The TV presenter revealed she first met the singer queuing up for a buffet.

I was in absolutely awe at and I hope my mouth wasn’t hanging open.

Speaking on her new podcast, Spill The Tea with Debbie McGee, the radio host addressed one particular memory of meeting Sir Tom for the first time while minus her late husband and magician Paul Daniels at an event.

After she told her listeners about her spouse enjoying lunch with the Royals, Debbie revealed who she met in the marquee afterwards.

She explained: “I went to queue up for the buffet, and I was standing next to Sir Tom Jones.

“I could remember my mum absolutely loving him when I was a kid and he was so friendly and lovely.” 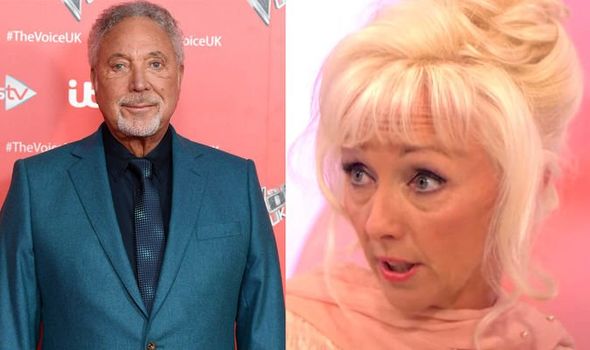 She then added: “And then he said, ‘Who are you with?'” leaving Debbie to add: “And then I explained that Paul was with the royals.”

The Loose Women panellist then explained how Tom had said: “Oh! Come over here with all my friends.”

Debbie reflected: “When I went over it was Jane Seymour. 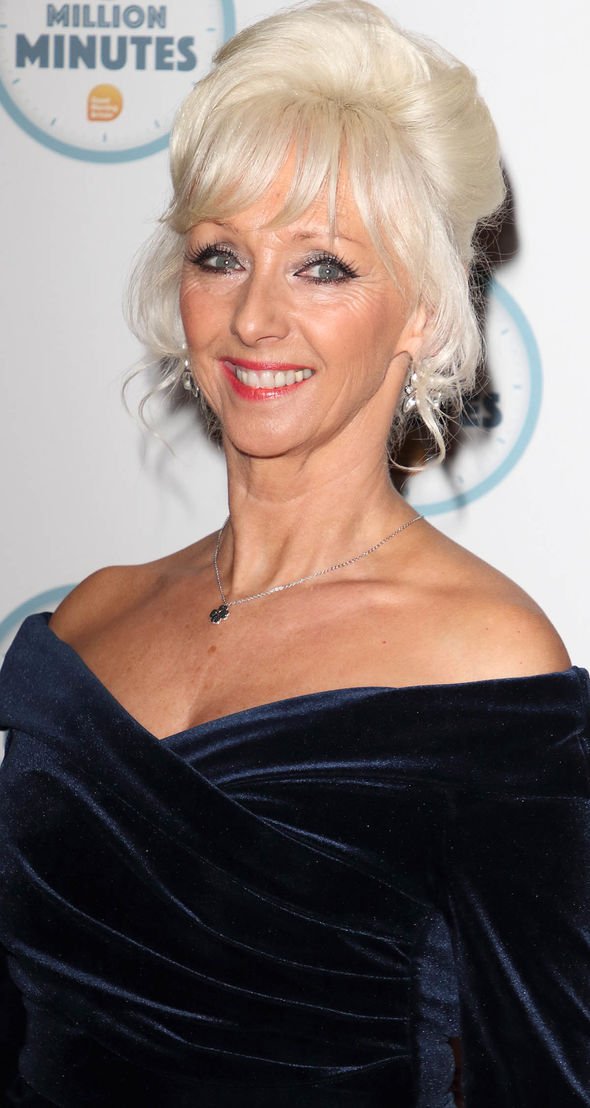 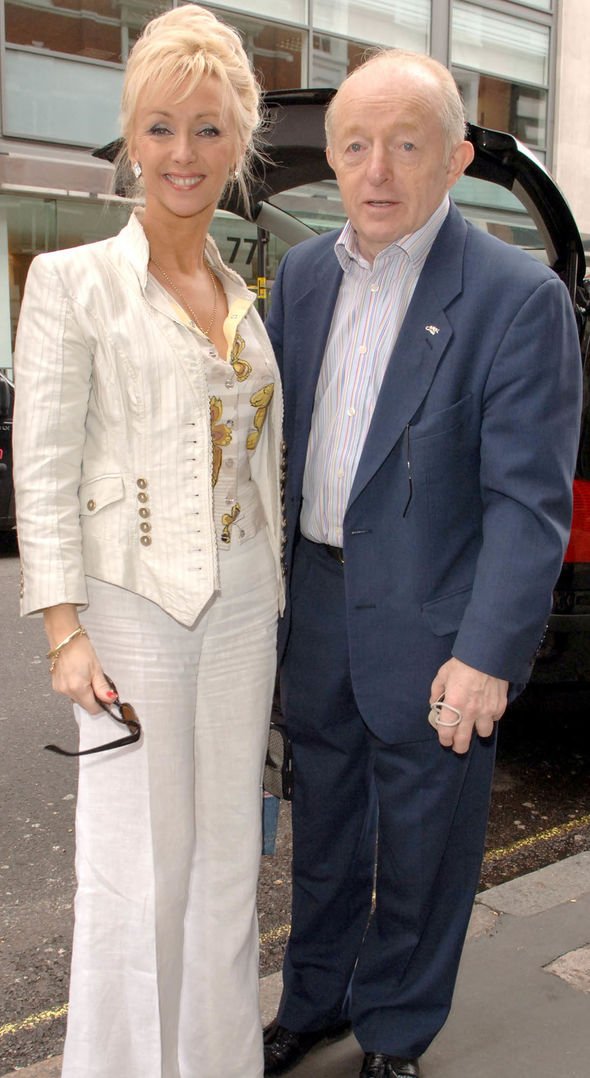 “That beautiful English actress who is now in America and loads of other people that I was absolutely in awe at – I hope my mouth wasn’t hanging open.”

In the previous episode of Debbie’s podcast, the TV star spoke about the time she first met Paul, who died in 2016 at the age of 77.

While first revealing how she had “no idea” who he was, Debbie explained: “So when I got home that day, I rang all my friends you know, said to my parents, I’ve got a job for the summer with this guy called Paul Daniels.

“What does he do? Is he a comedian or something?”

The presenter then revealed how her parents explained to her that Paul was a magician, and she blurted out with: “And I went, ‘Oh.’ Because I hated magic.”

Debbie was a finalist in Strictly Come Dancing in 2017 with professional dance partner Giovanni Pernice, 29.

She had previously seen Paul on TV before she properly knew who he was.

Debbie said: “The only thing I’d seen Paul doing when I actually met him was Blankety Blank.

“It was a quiz show that in those days Terry Wogan hosted, and Paul had played a joke.”

The TV panellist then told her listeners: “And at one point when Terry said something, Paul stood up on the chair, opened his jacket and he had a superman T-shirt on and also red underpants over his trousers.

“So I burst out laughing and I thought, oh well, it might not be so bad as he seems like a really, really funny guy.”

The radio presenter also admitted how Paul kept her “at arm’s length” when they were working together because she was “much younger” than him.

She explained: “But I was much younger than Paul and so he kept me at arm’s length because he thought I was far too young for him because I was 20 years younger than him.”