Matching monikers! Iggy Azalea introduced her son as Onyx via social media, one month after announcing his arrival.

The rapper, whose real name is Amethyst Kelly, unveiled her baby boy’s gemstone-inspired name on Tuesday, July 14, via Instagram. Azalea, 30, shared an audio recording of herself talking with her little one, who she shares with Playboi Carti, and captioned it, “Baby boyyyyyyy 🥺.”

The “Fancy” singer’s post had the watermark, “Amethyst & Onyx” over the clip, which led fans to think she was announcing her son’s name as Onyx. 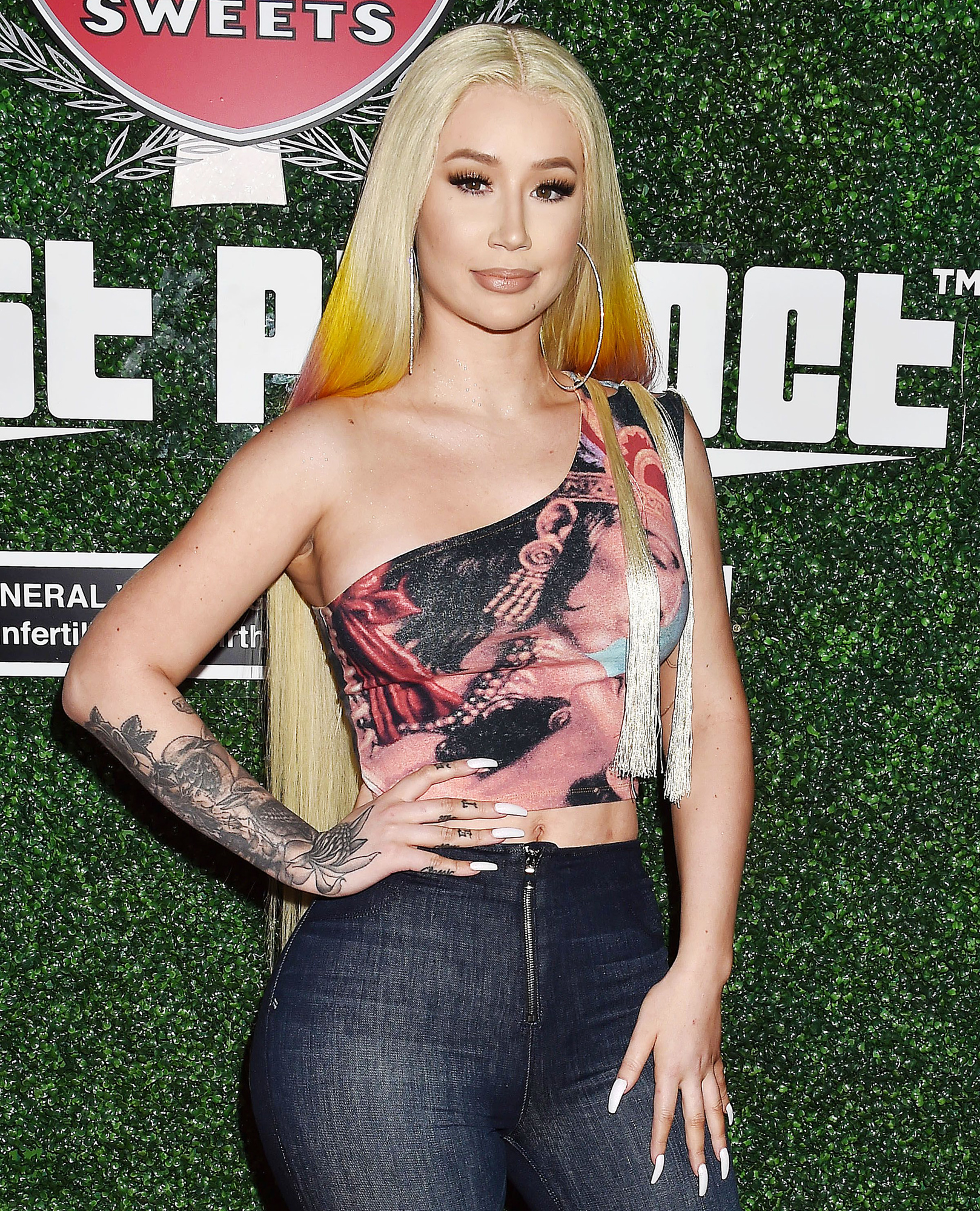 One user commented on the sweet conversation, writing, “Your names go so well together,” to which Azalea replied, “We besties forever.”

In the clip, fans can hear the Australia native’s voice saying, “Baby boy, are you going to say something to me?” before Onyx starts oohing and aahing at his mom’s words.

The baby’s name reveal came one month after Azalea opened up about welcoming her first child earlier in the year.

“I have a son,” she wrote via her Instagram Story on June 10. “I kept waiting for the right time to say something but it feels like the more time passes the more I realize I’m always going to feel anxious to share news that giant with the world.”

The Grammy nominee noted that although she wants to “make his life private” her bundle of joy “is not a secret and I love him beyond words.”

Azaela didn’t say when she gave birth, but her announcement came two months after she shut down rumors that she and Carti, who she’s been dating since 2018, had welcomed their first child.

“It would be so great if you stopped paying any mind to random tea pages,” the “Kream” singer tweeted in April.

Before dating Carti, 23, whose real name is Jordan Carter, Azalea was engaged to NBA player Nick Young before they split in 2016 after he allegedly cheated on her. She was later linked to French Montana and Odell Beckham Jr.

In November 2019, Azalea denied that Carti proposed to her diamond ring was stolen during a burglary.