Since we first met Erin Napier five years ago on HGTV’s Home Town, we’ve developed quite a crush on this sweet, spunky, and talented woman who is dedicated to restoring and uplifting her own hometown of Laurel, Miss., with husband Ben through gorgeous home renovations. And when she became a mother to daughter Helen, now 2, we just knew she’d be one of those mom friends you could count on for moral support when parenthood felt overwhelming and crazy. 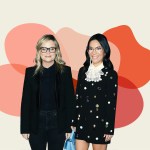 Celebrity Parents Who Got Real About Their Nannies & Baby Nurses

Now, Napier is giving us even more #momgoals vibes. Not only is she expecting baby number two, due any day now, but she and Ben just finished a brand-new show, the six-episode event series Home Town Takeover, which premiered this month. The show chronicles the Napiers and their HGTV design star friends as they use their creativity, design and building skills to transform another small town — Wetumpka, Ala. Oh, and music megastar Sheryl Crow shows up to dazzle the town with an intimate main street concert. 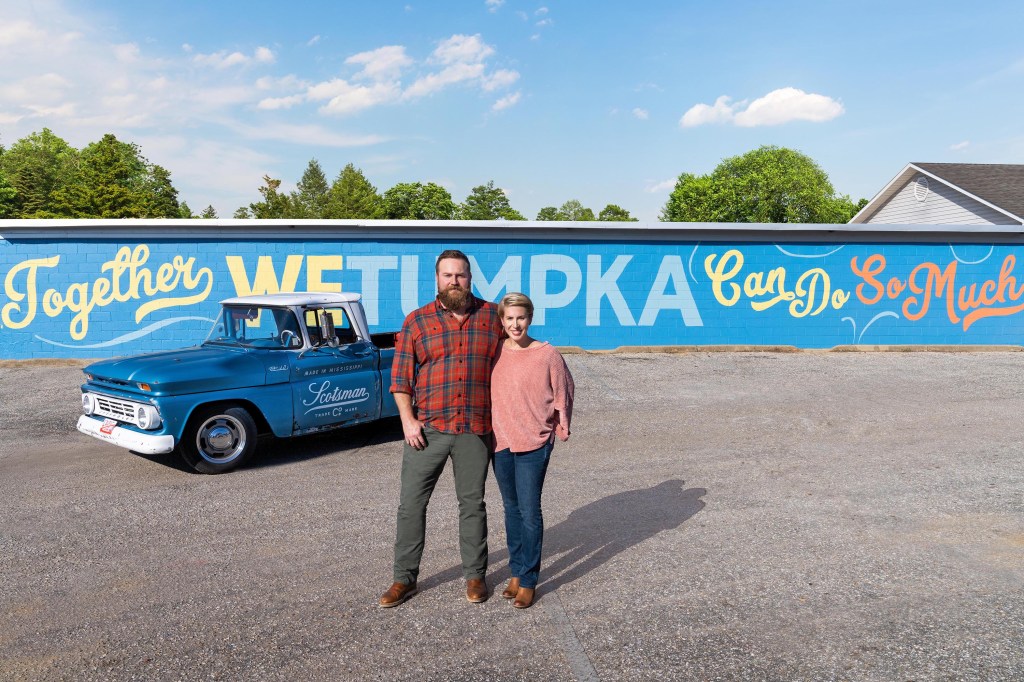 After receiving 5,000 submissions, representing 2,600 towns from around the country, HGTV selected Wetumpka because, despite hardships, natural disasters and unexpected setbacks, the community’s undying spirit and resilience showed that they were ready to kickstart a comeback with HGTV’s help. The Napiers’ series will showcase 12 major renovations all over Wetumpka, including restaurants, shops, historic homes, public spaces, a new farmers’ market — and even an entire downtown street — with the goal that the impact will ripple through the community for generations to come.

So, how is Napier juggling being a mom to Helen, expecting a second baby, filming a new series, and running a home-improvement empire with two retail stores, a book, and a furniture line? All while staying her joyful and kind self? Here’s what she told SheKnows.

SheKnows: How is expecting baby number two different from when you were pregnant with Helen?

Erin Napier: I feel more prepared for what’s to come, for the sleepless nights and uncertainties. I hope it’s like riding a bicycle, and we’ll just know things we didn’t know the first time around.

SK: What’s the advice you wish you’d gotten postpartum when pregnant with Helen?

EN: It will take at least six weeks to begin to feel like yourself again, for the emotions to settle down, and that it’s OK to miss the way things were before. Now, I think of the time before Helen as the “before before,” and we’re feeling weepy every morning at breakfast, realizing the days are numbered when it will just be the three of us, and this precious routine we’ve made will change again.

SK: What was it like being a pregnant working mom while filming your new show?

EN: We were filming three series at once: Home Town, Home Town Takeover, and Ben was filming Ben’s Workshop, so there were some days I was solo parenting while he filmed late. It was incredibly difficult, if I’m being honest. It wouldn’t have been possible without our amazing support system of a Mimi (Helen’s nanny) and two grandmothers, but I am so thankful we had steady work in a very unstable year.

SK: Why is raising your family in a Laurel so important to you?

EN: This is the soil I grew from. The people and places and traditions are part of my DNA. Ben never had a hometown growing up, and it’s something he’s thankful to have now. I don’t know how we could do what we do without our family and friends surrounding us, sharing dinner every night.

It’s too bad that small towns are so often undervalued, because you can live a beautiful life in them. People really want to believe in a bright future in the place where they live, but rebuilding a town is no small feat. It takes every member of that community using their gifts and skills coming together to make a difference.

SK: What are the top things you keep in mind while designing homes for families?

EN: Practically speaking, with kids come clutter: the gear and toys and arts and crafts. We need to make storage and space for the business of growing up.

SK: How do you hope your makeover of Wetumpka will improve the lives of families and kids there?

These celebrity parents give credit to their nannies for helping them “do it all.”