Bonding with his boy! Elon Musk cuddled with his and Grimes’ newborn son, X Æ A-12, on Sunday, May 10.

The singer, 32, shared the father-son footage via her Instagram Story, alongside heart emojis. In the footage, the tech entrepreneur, 48, held the infant on his chest and patted his back. 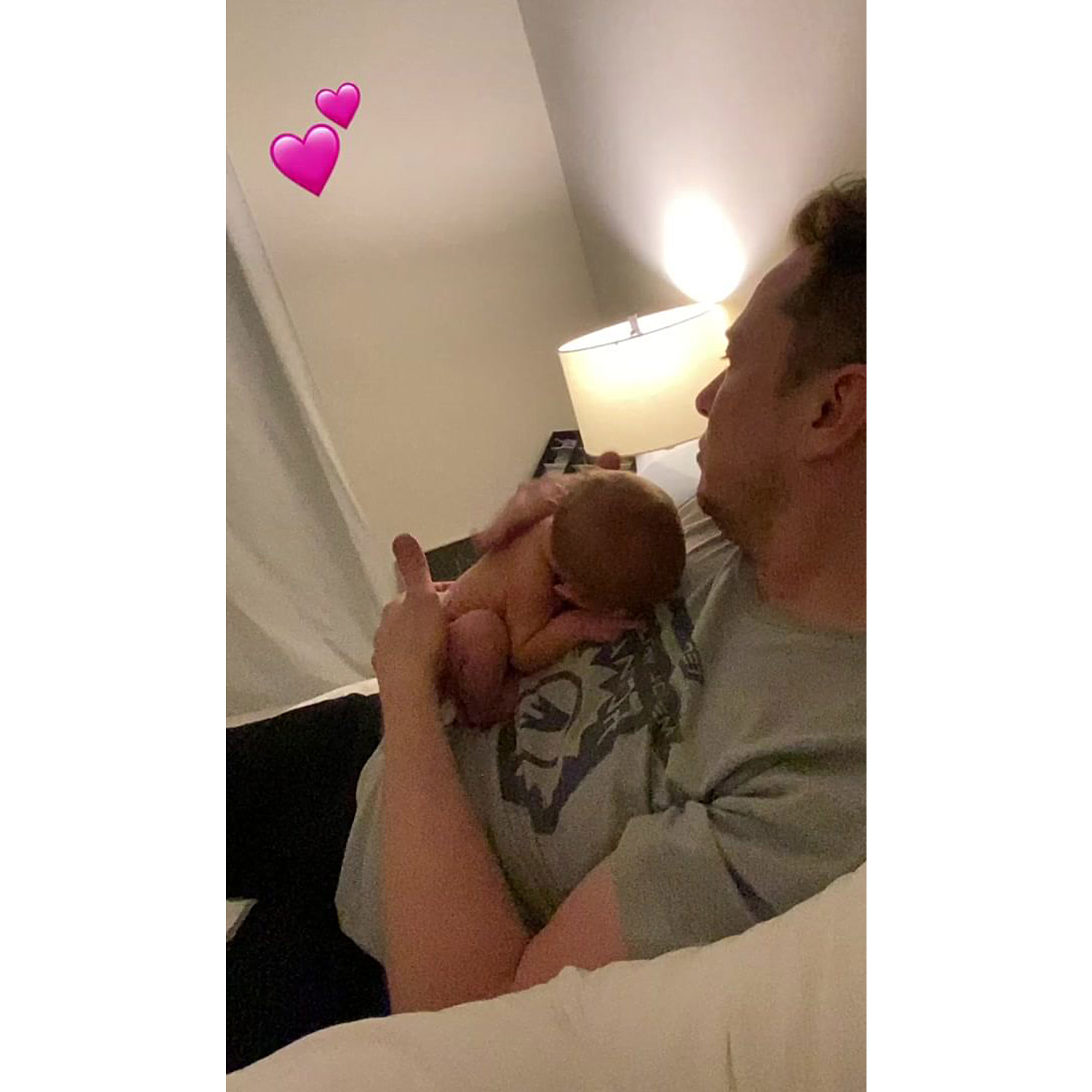 The couple welcomed the little one on May 4. “Mom & baby all good,” the Tesla CEO tweeted at the time. He went on to share photos of the newborn, as well as his name.

The “Oblivion” singer explained the inspiration behind the moniker the following day via Twitter. “X, the unknown variable,” the new mom wrote at the time. “Æ, my elven spelling of Ai (love &/or Artificial intelligence). A-12 = precursor to SR-17 (our favorite aircraft). No weapons, no defenses, just speed. Great in battle, but non-violent + (A = Archangel, my favorite song) (metal rat).”

The Canadian star added, “I think it sounds like the name of the main character in the story. I hope he vibes with that. OK, going back into the pain/ beauty reverie for [some] time, just came on to add my thoughts. Peace to all.”

When Musk replied, “SR-71, but yes,” Grimes fired back, “I am recovering from surgery and barely alive so may my typos b [sic] forgiven but, damnit. That was meant to be profound.”

The engineer, who also shares twins, Xavier and Griffin, and triplets, Damian, Kai and Saxon, with his ex-wife Justine Musk, cringed while trying to explain X Æ A-12’s pronunciation to Joe Rogan on Thursday, May 7, admitting, “My partner is the one who, mostly, actually came up with the name.” 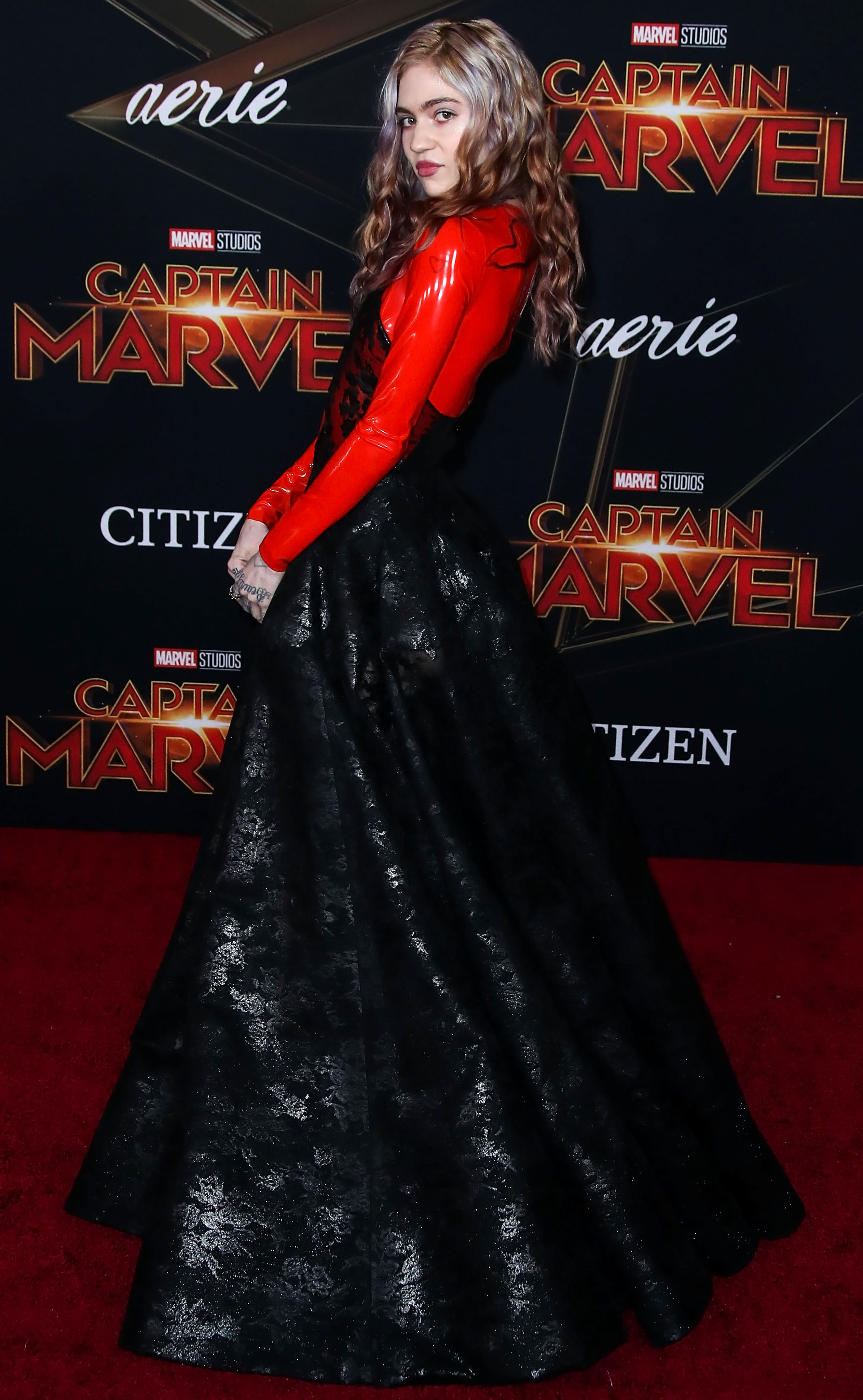 The couple “have experienced a lot of ups and downs in their relationship throughout Grimes’ pregnancy and have been on and off,” a source recently shared with Us Weekly exclusively. “Through it all though, they have and will continue to maintain a close friendship.”

The insider went on to tell Us, “Regardless of what happens to them romantically, Elon plans to be a father figure and be involved in the life of his child.”