“My two little girls are already these little self-empowered women,” the actress, 45, said of Esmeralda, 5, and Amada, 3, at the Creative & Cultivate Los Angeles Conference on Saturday, February 22. “I’m like, ‘Oh, my gosh, I need to get out of the way and you guys lead.’ Obviously, [I’ll] protect them, but I just want to get out of their way because they’re already these amazing creative beings.”

The Florida native went on to say that she takes “great inspiration” from the little ones. 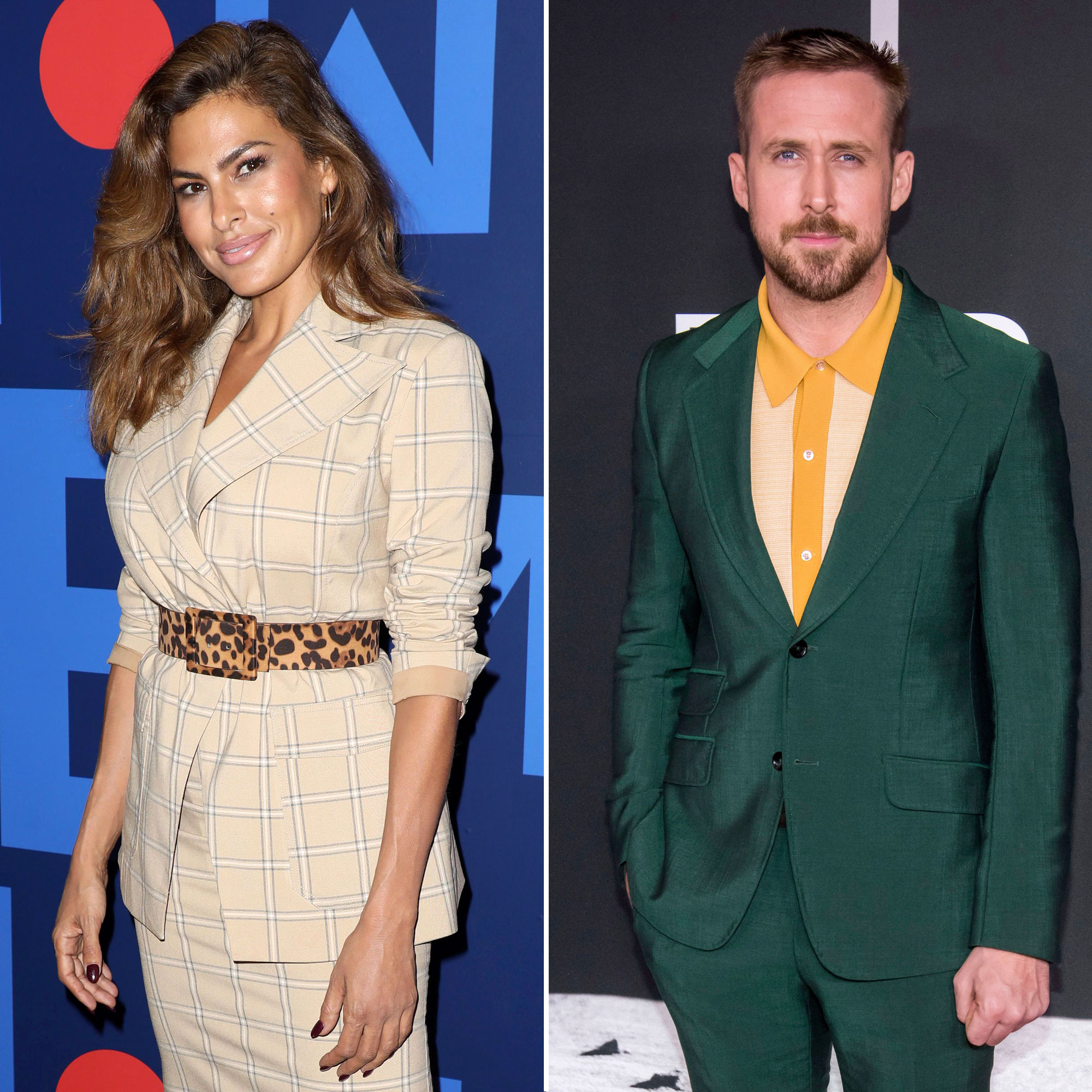 Mendes and Gosling, 39, welcomed Esmeralda and Amada in September 2014 and April 2016, respectively. “Everything has changed” about the Hitch star’s approach to fashion since becoming a mom, she explained on Saturday.

“I haven’t been to the dry cleaners in about five years,” Mendes said. “I have little girls … so do the math. I love that our [New York & Company] fabrics are totally machine washable and that is so important to us and so important post-motherhood. Pre-motherhood it’s like, ‘Oh, this is convenient.’ Post-motherhood this is a necessity! Taking that into consideration was really big.”

Welcoming her daughters also shifted Mendes’ perspective on acting. Not only did she go on hiatus in 2014, but “there are many roles” she now won’t consider.

“There are many subject matters that I don’t want to be involved with, so it limits my choices and I’m fine with that,” the fashion designer wrote on Instagram in January 2020. “I have to set an example for my girls now. But no worry, I got some side hustles. Ha!”

Mendes last appeared on the big screen in Lost River in 2014, but “is looking to get back out there,” a source told Us Weekly exclusively in August 2019. “She’s auditioning again.”

In September 2018, the Girl in Progress star shared her mixed feelings about returning to the entertainment business, explaining to E! News at the time: “I’m just so obsessed with my kids that I don’t want to leave them.”

With reporting by Tatiana Steelman