The “crying gift” is Christmas gold, according to my mom. It’s the one present that is so meaningful or unexpected it makes the recipient cry tears of joy — and it’s a shot of pure serotonin for the gift-giver. This year, we gave my mom the crying gift in the form of tickets to Taylor Swift’s 2023 Eras Tour, which are so hard to get it feels like winning the lottery if you score some. As a huge Swiftie, she was thrilled, and it was so much fun to see her reaction. One mom on TikTok was clearly expecting the same thing when she gave her daughter Swift tickets for Christmas, but the girl had a totally unexpected reaction.

In a now-viral TikTok on @allybeach919, a mom shared a video of her daughter’s reaction that left her “speechless.”

“What is this?” the girl asks. It’s Christmas morning, and there are unwrapped gifts in the background. The daughter is dressed in a pink skull robe and pulls out a piece of paper from a box.

“Oh. Taylor Swift,” she says, as she opens the paper. She is just blankly looking at a printout of her concert tickets. “Whoa, I’m not a big fan,” she adds, as she glances up at her mom. Her WTF expression screams, “why would you buy this for me?”

“What?” the mom responds as the video ends. The anti-climatic reaction video has 20.5 million views at last count, and people are going wild in the comment section.

First of all, how could you not know that your daughter doesn’t like Taylor Swift? Every Swiftie fan I know makes it a big part of their personality, so it’s impossible to not know how much they love the “Anti-Hero” singer. “They didn’t think to check that she likes Taylor Swift..?” one person commented. 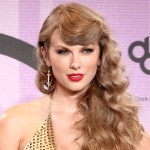 “This is def on the parents 💀 why doesn’t anyone talk to their children anymore about their interests 💀,” someone else wrote.

“Get to know ur children fr 😭😭,” someone else wrote. Seriously, it’s not that hard to have a conversation with your kids — what’s your favorite band? Or if that’s too hard, just peek at their Spotify Wrapped. Taylor Swift isn’t on there? OK, then!

“Guys shes not ungrateful shes just saying she doesnt like taylor swift😭,” someone else said.

“They got her something THEY wanted 💀,” somebody else pointed out, and that’s so true. If you want to go to Taylor Swift, just admit it! Don’t give it to your daughter as a gift if she clearly isn’t even a fan.

“It’s okay she can resell them and buy a house,” someone else joked.

The mom showed up in the comments to add a few clarifications, including the fact that her husband bought the tickets — after asking the daughter if she like Swift.

“He is the one who bought the tickets,” she said about the man in the background laughing at the girl’s reaction. “His daughter loves Taylor. he asked her if she liked Taylor, she said yes, her old music. So he tried 💗.” So it seems like he was buying concert tickets for his daughter and wanted to include his step-daughter too, which actually makes a whole lot of sense. And it super super sweet! So maybe these parents aren’t as clueless as it originally seemed.

The mom also responded to a comment that said, “Plot twist the mom knew and wanted them for herself.”

“And it didn’t work! She won’t give them to me! 😑” the OP wrote back. So, it sounds like the daughter is willing to give the concert a try, which is great!

swifte v.s non-swiftie who did it better😉 @Taylor Swift

The mom shared another TikTok of her daughter and step-daughter dancing, with a joking caption alluding to the Swift fame. “Swifte v.s non-swiftie who did it better😉 @TaylorSwift.”

It seems like they’re having fun with the whole situation. Maybe the girl was just in shock because her mom was filming or because she knows how expensive tickets to the Eras tour can be? Maybe she just isn’t a huge fan anymore, but she’ll still go for the experience? Either way, it seems like this girl isn’t ungrateful — despite the initial eyebrow-raising video — and the story has a happy ending for everyone… except maybe those hoping the daughter would sell them her tickets. The family seems happy and that’s all that matters!

Before you go, check out some of Reddit’s most coal-worth holiday stories. 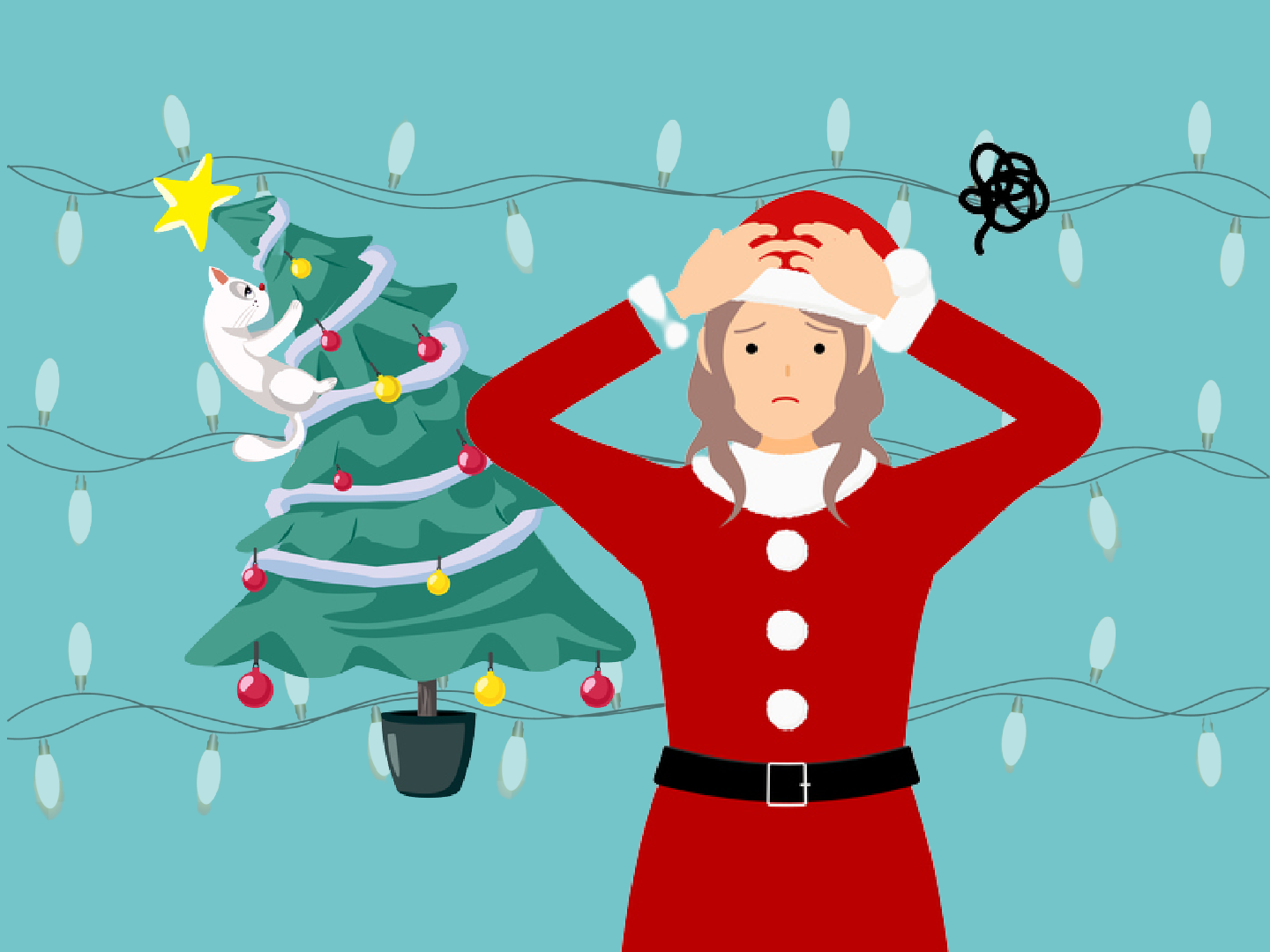