Surprise, surprise! Denise Richards revealed the shocking location she conceived one of her and ex Charlie Sheen’s daughters: on the Scary Movie set.

The Wild Things actress, 49, was asked a series of “shady” questions while on Watch What Happens Live With Andy Cohen on Wednesday, May 13. Host Andy Cohen attempted to determine Richards’ least favorite movie her 54-year-old ex has been in, but she had nothing but praise for Sheen. 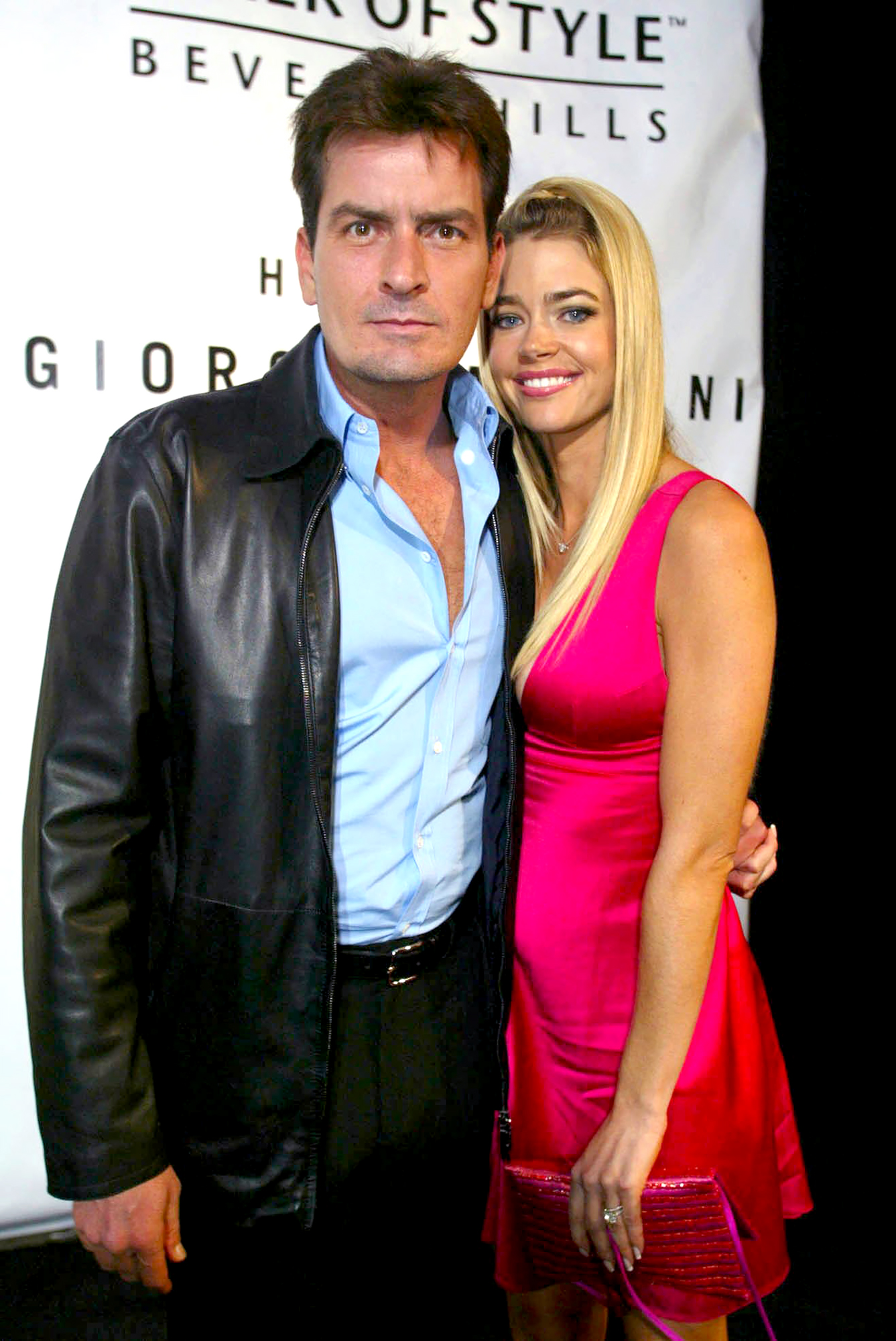 “I actually like all of his movies,” she shared. “I think he’s a great actor. The first movie that I saw, my dad took me to see, was Platoon when I was younger. So I like all his movies.”

“Yeah, that’s actually where we conceived our daughter. Four or 5,” she admitted, struggling to remember which of the sequels’ sets the act occurred on.

Earlier this month, Richards opened up to Us Weekly exclusively about where she stands with Sheen. “Communication’s great with him,” she explained on May 4. “[My husband] Aaron and I actually saw him the other day.”

During the April 22 episode of The Real Housewives of Beverly Hills, she revealed that she chooses to not speak negatively of Sheen in front of their daughters. “There’s a lot that the kids don’t know about their dad and I want to keep it that way,” she said at the time.

“Even though he’s Charlie Sheen, that is still, to them, their dad,” she continued. “I never talk badly about him and I want him to be part of their lives because I met a lot of the women that Charlie entertained and a lot of them had father-daughter issues. And I do not want that to be our girls.”