Two is better than one! Chris Pratt opened up about what being a father of two has taught him.

“The greatest gift that I’ve seen so far, the second child really shows you the uniqueness of the first child,” the Tomorrow War star, 41, told E!’s Daily Pop on Tuesday, June 15. 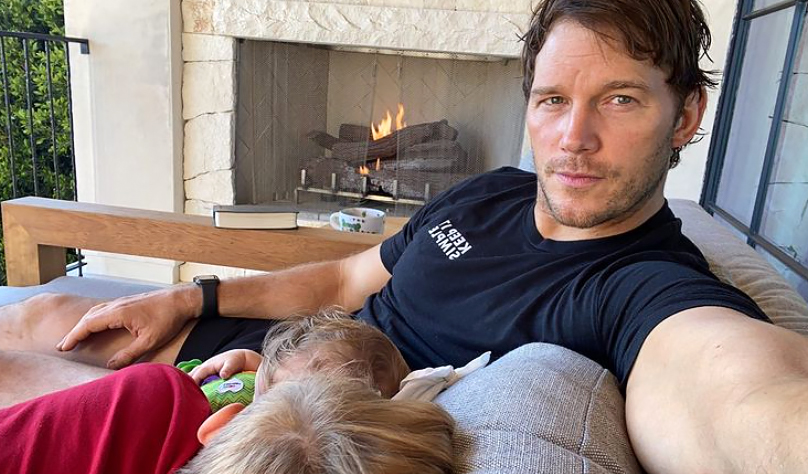 The actor shares son, Jack, 8, with ex-wife Anna Faris, and daughter, Lyla, 10 months, with his wife, Katherine Schwarzenegger. It isn’t, however, just the doubled workload that shocked the action star.

“When you have one child, you just think, ‘Oh that’s what babies are like,’” Pratt explained. “And then a second child comes along, and they might do things differently from the get-go, and you say, ‘Oh wow, OK so that was actually unique what my first child had done.’”

The Parks and Recreation alum concluded, “Each child is unique and special and they’re not just punched out of a mold.”

When Schwarzenegger, 31, spoke to Us Weekly in March 2020, shortly before news of her pregnancy broke, she said Pratt’s support was her “greatest gift.”

“When you have a partner who can love and support you throughout everything, that’s the greatest gift ever,” Schwarzenegger told Us exclusively about her husband, who she married in June 2019. “I’ve always felt incredibly supported by my siblings and my parents, but to have that in a partner and in my husband is another amazing gift to have.”

The duo announced Lyla’s birth in August 2020. “We are beyond thrilled to announce the birth of our daughter, Lyla Maria Schwarzenegger Pratt,” Pratt captioned a photo of his newborn’s hand. “We couldn’t be happier. Both mom and baby are doing great. We are extremely blessed. Love Katherine and Chris.” 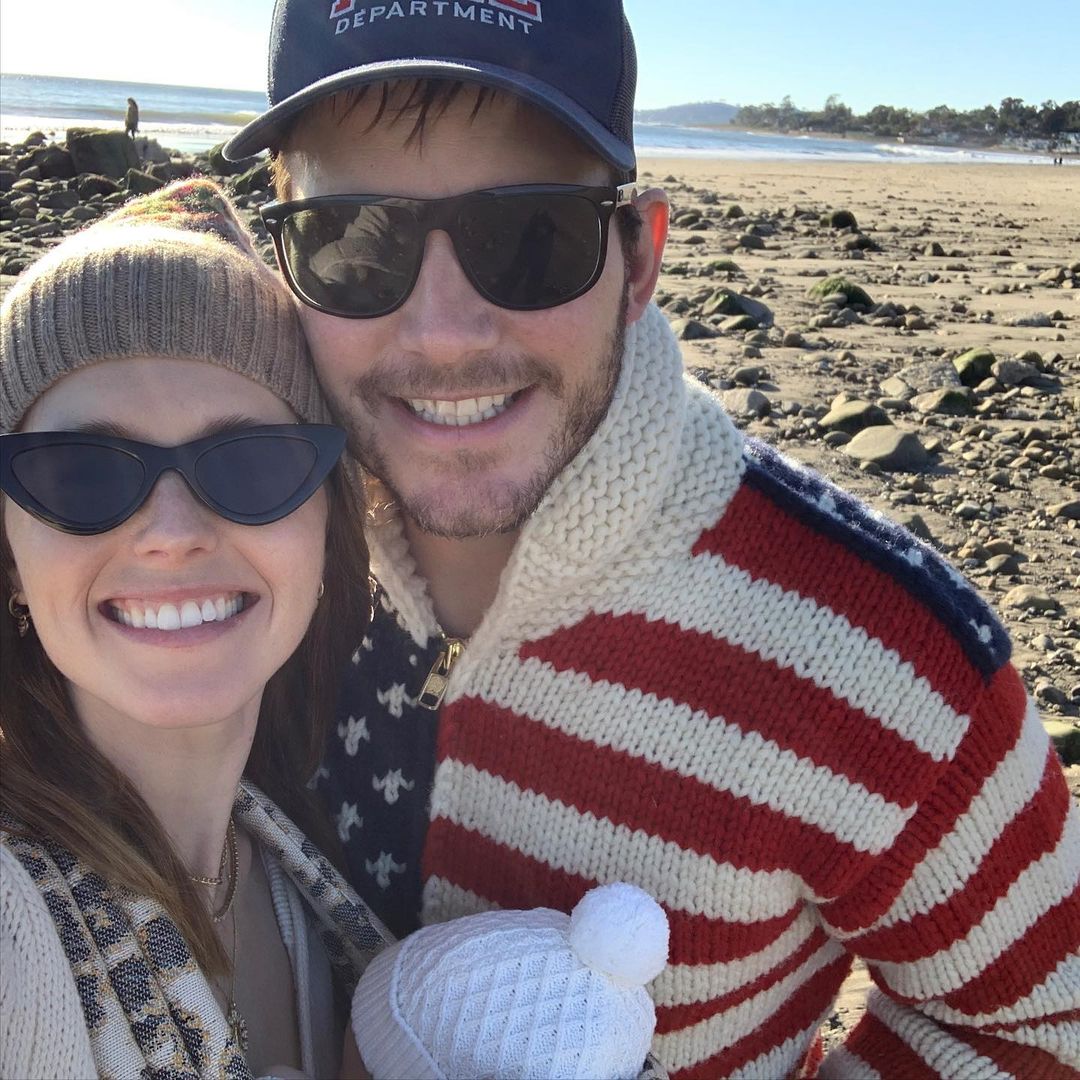 Now, the Gift of Forgiveness author is thankful that the Guardians of the Galaxy star is supporting their little girl effortlessly. “To see my husband step into the role of being a girl dad is so beautiful,” she told Entertainment Tonight of the actor in April. “It’s … been really nice.”

Though the parents are incredibly proud of Lyla and Jack, they’ve decided to keep their kids’ faces off social media in an effort to respect their privacy.

“It’s something that’s really important to my husband and I to be able to give to our kids and to be able to have that privacy, and not necessarily show as much of them on social media,” the “Dog That Changed Me” podcast host explained during a March appearance on Today. “We would say that it has been such an amazing thing that our parents gave us, and so I want to be able to give that to our baby, too.”