“Ryder waited up extra late to hear the good news,” the Los Angeles native, 27, tweeted at the time. “God is good she’s so excited.” 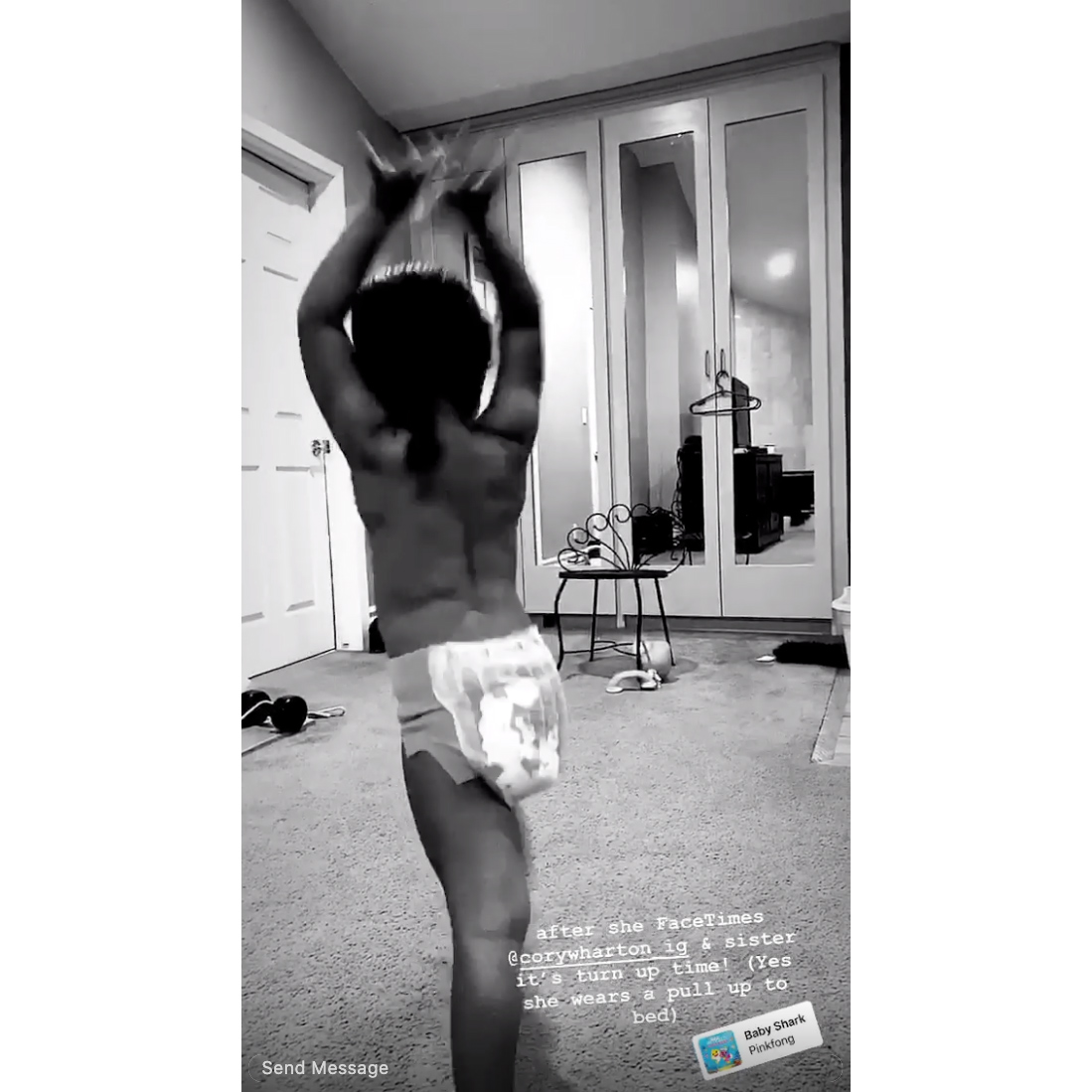 Floyd went on to share videos of the toddler using a big sister coloring book and doing a dance before bed. “After she FaceTimes @corywharton_ig & sister it’s turn-up time,” the Are You the One? alum captioned the Instagram Story footage set to “Baby Shark” by Pinkfong. “(Yes she wears a pull up to bed).”

Wharton, 29, announced on Thursday that his former Ex on the Beach costar, 25, had given birth to their first child together. 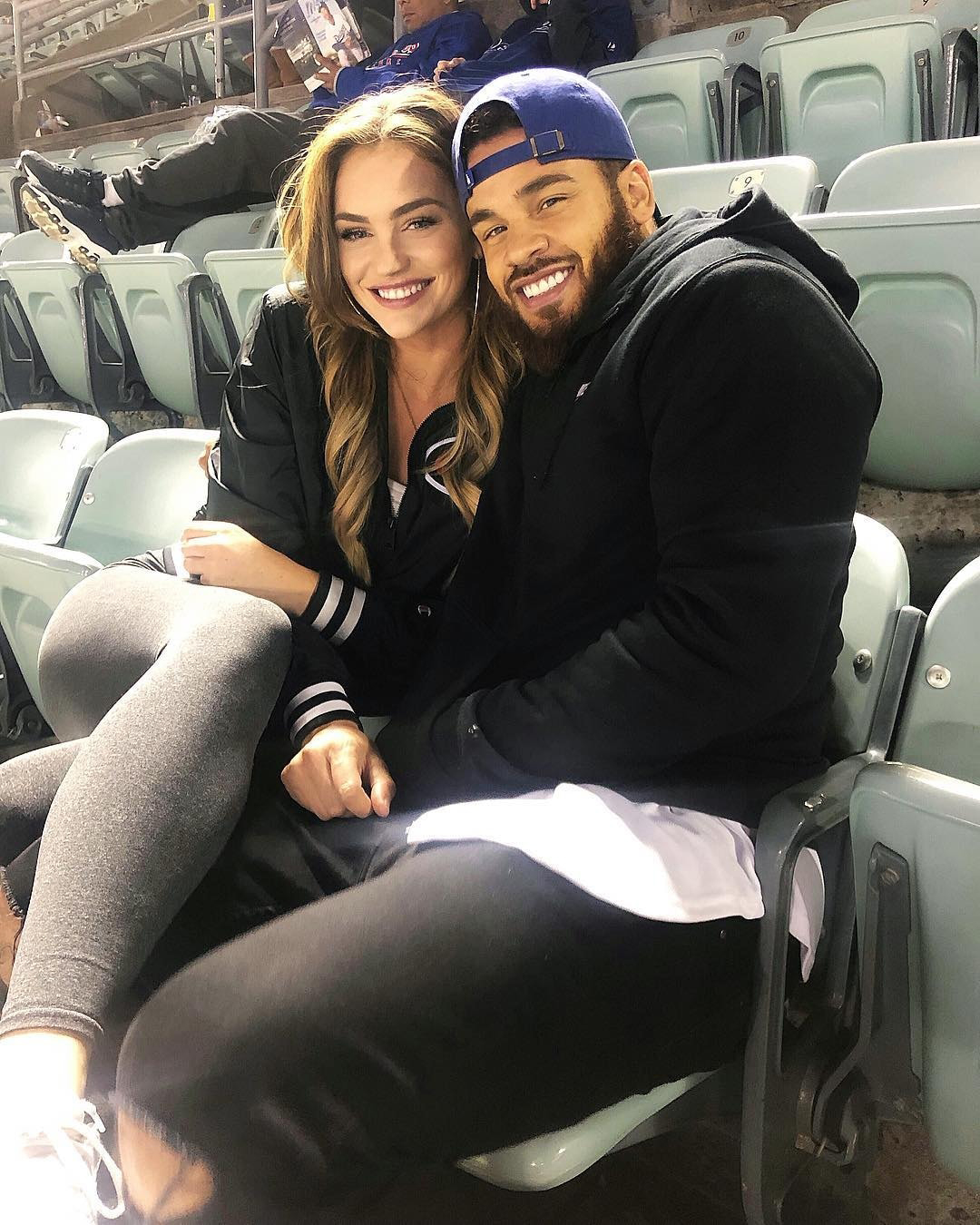 The Challenge alum posted an Instagram Story video of himself gazing down at their newborn saying, “Hi. Daddy loves you so much.”

Us Weekly broke the news in October 2019 that he and the Oregon native were expecting. “It was definitely a surprise,” he told Us at the time. “Just being there from the day she found out that she’s pregnant and knowing that it was mine, I knew that I was going to have to step up. It’s exciting for me. It’s gonna be a lot, but I’m excited.”

Since Wharton didn’t find out that he was Ryder’s father until she was 6 months old, he added, “I never went to an ultrasound, you know? I never went to the doctor’s appointments to see her check-ups and things like that. So for me, this is like my first baby almost, as weird as that sounds.” 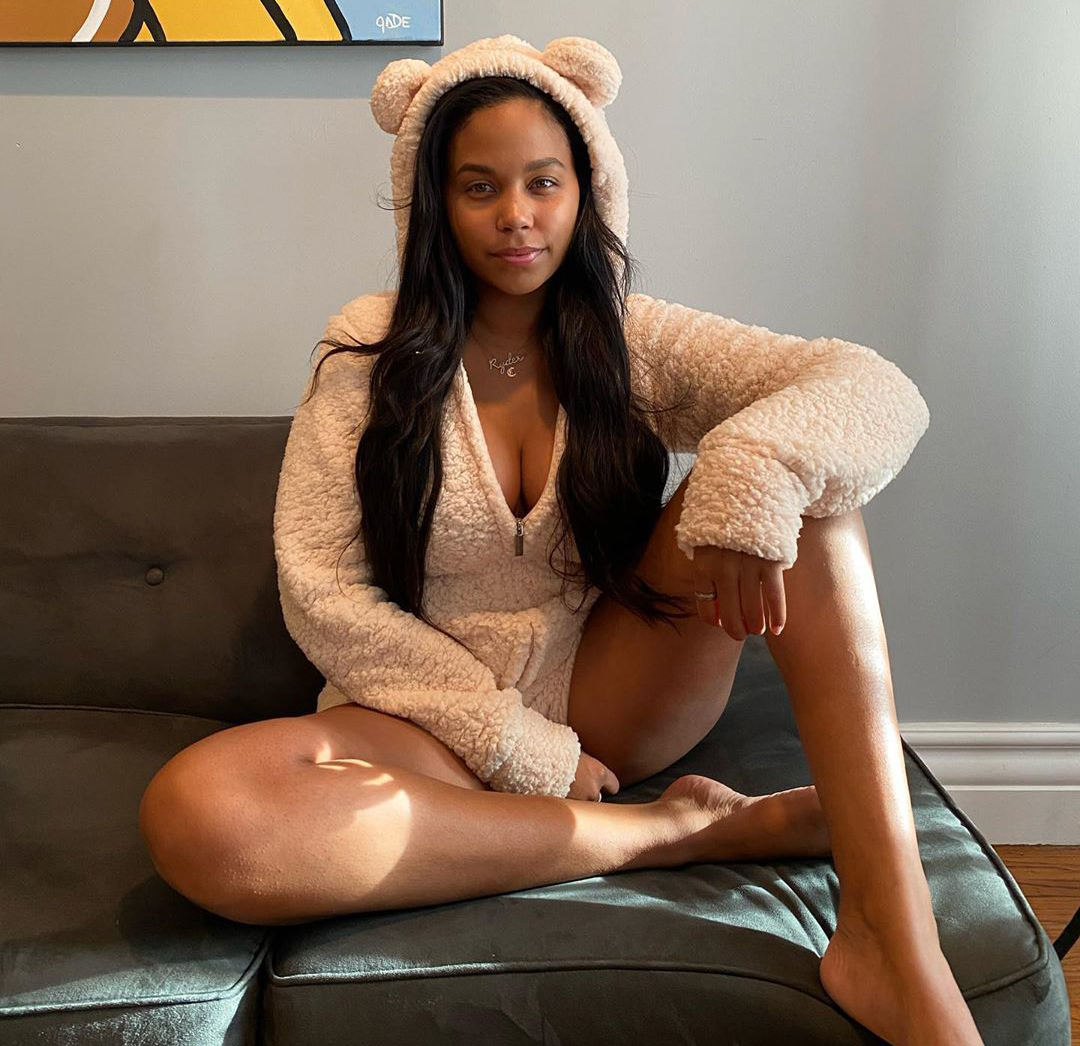 Three months later, the couple announced that they had a baby girl on the way. “I’m excited to have a daughter because I’m best friends with my mom so being a mom to a girl I hope to have the same relationship,” Selfridge told Us exclusively in January. “I’m ready for the mommy and me outfits!”

She and the personal trainer met during Ex on the Beach’s first season in 2014. They began dating following the MTV show and reunited after a brief split.