Cardi B got money, and she likes it like that because it means she can focus on being a mom to her two babies without having to worry about returning to the stage — for the time being, at least.

During an Instagram Live, the rap icon explained to her questioning fans that she does plan to drop new music eventually, but right now, it’s just not her main priority. “I feel like I have gotten too comfortable because… I’m just a mom,” she said with a sweet giggle. Cardi added, “And I do have anxiety; I’ve been having a lot of anxiety because I know right after I drop my album I have to go on tour and I have, like, bad separation anxiety from my kids.”

She continued, “People just be making it, like, seem like it’s easy, like ‘Oh, you could take your kids on tour with you and everything,’ but it wouldn’t be — that wouldn’t be fair for my daughter for me to do that.” Cardi explained, “She’s in gymnastics class, she’s in ballet, she’s about to take hip-hop classes, and she likes to be around kids.”

“For me to take my daughter on tour and sh*t, like it’s… I’m just gonna rob her away from things that like she loves to do just because I want her to be close to me and everything,” she said, adding that her passions for motherhood and music are definitely a “balance.”

The rapper said that in addition to focusing on her daughter Kulture, 4, and son Wave, 1, she’s waiting for the right music to come along. “When it comes to music and everything, I just be feeling like I don’t be liking anything,” she explained. “I feel like I got so many songs and I just don’t like nothing; I feel like nothing is good enough.” Cardi doesn’t feel rushed though — she said, “I got so much f—ing money saved up that I just be like, ‘Yeah, whatever the f*ck.’” We love that for her.

While she promised that she definitely will come out with new music at some point, she reiterated, “I just have been feeling really comfortable at home… The simple life is so good, you know what I’m saying? Like, waking up, playing with my son, getting ready, picking up my daughter from school, taking her to gymnastics class, like… I just love it.” 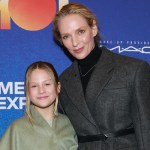 We love how dedicated Cardi is to being a great mom and staying true to herself and her career by not putting out music for the sake of putting out music — we know when she does drop new tracks, it’ll be well worth the wait. 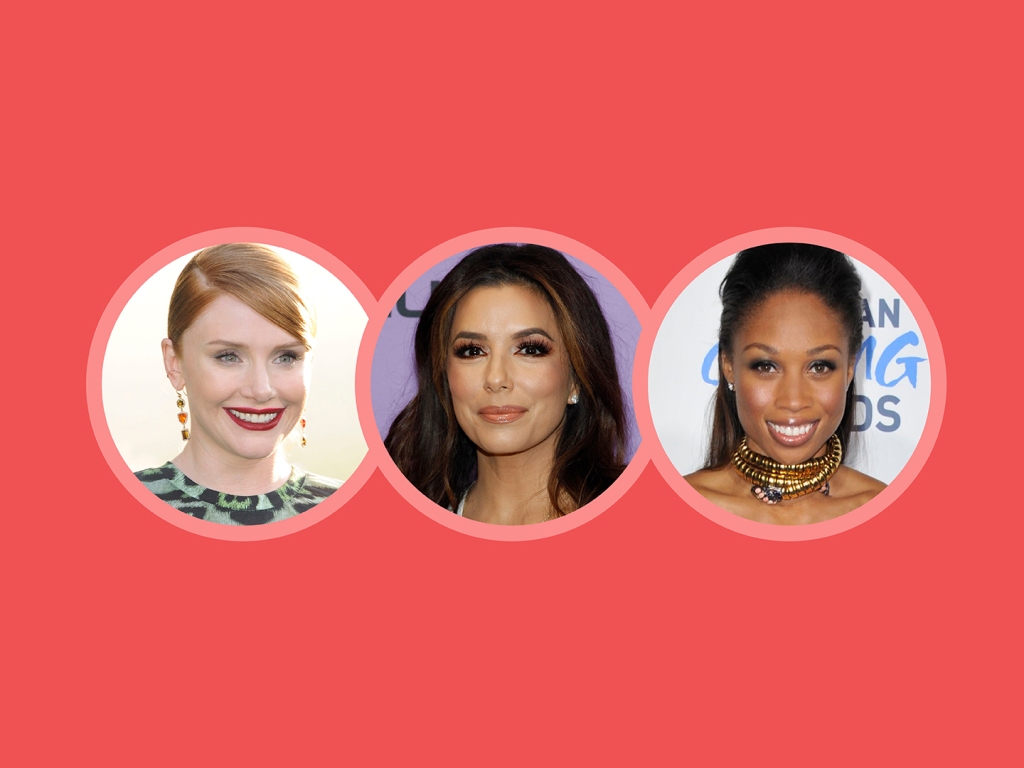