“It doesn’t happen very often these days, but I still love feeling like a woman every now and then instead of just a mum! 💗,” the 34-year-old reality star wrote via Instagram on Wednesday, July 7, alongside a selfie. 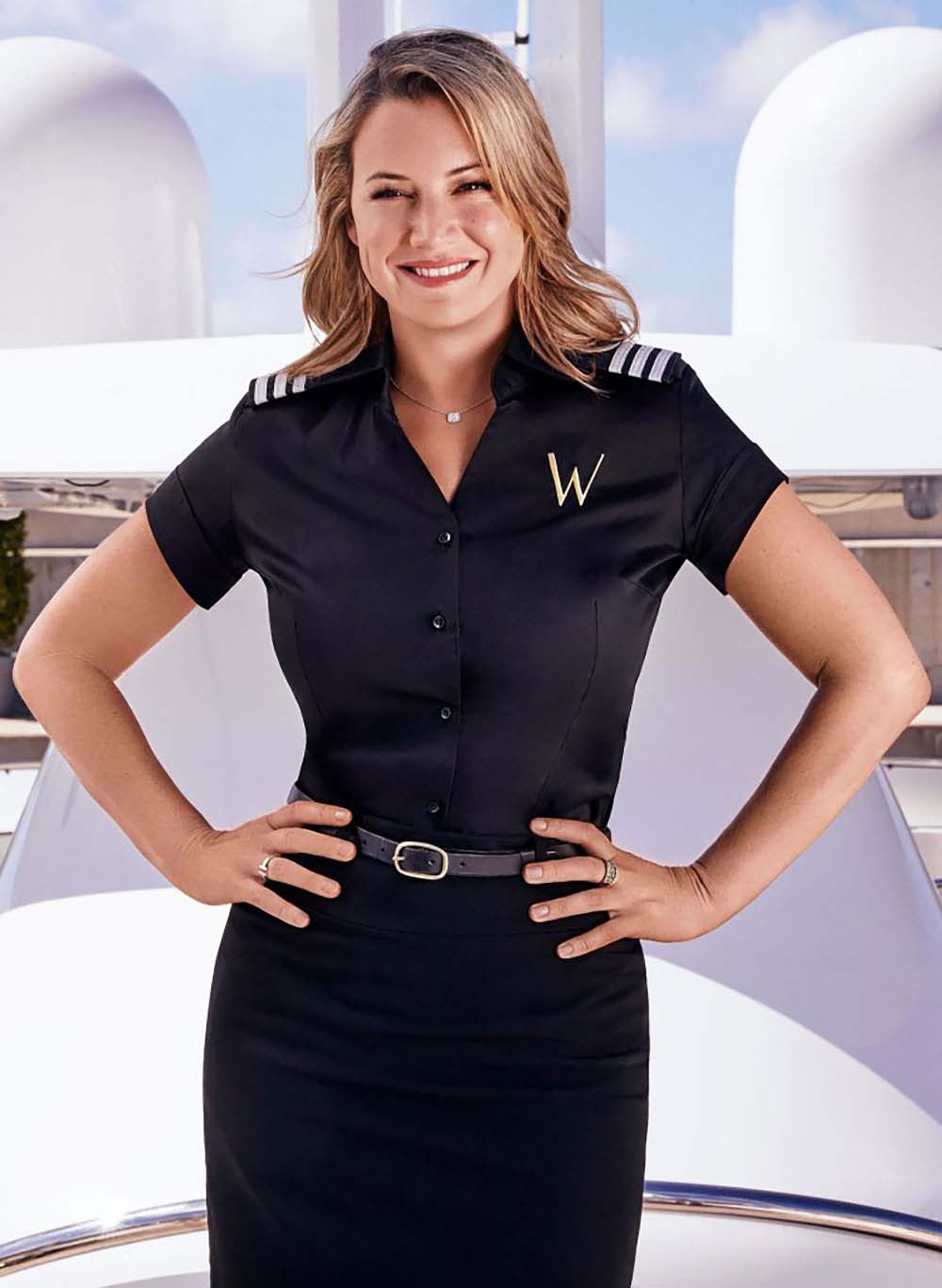 Despite Ferrier’s confidence in her new snap, some trolls accused her of having work done on her face, slamming her for allegedly getting “too much filler.”

A second user commented, “OMG, what the hell happened to your face? I hope that’s a filter.” 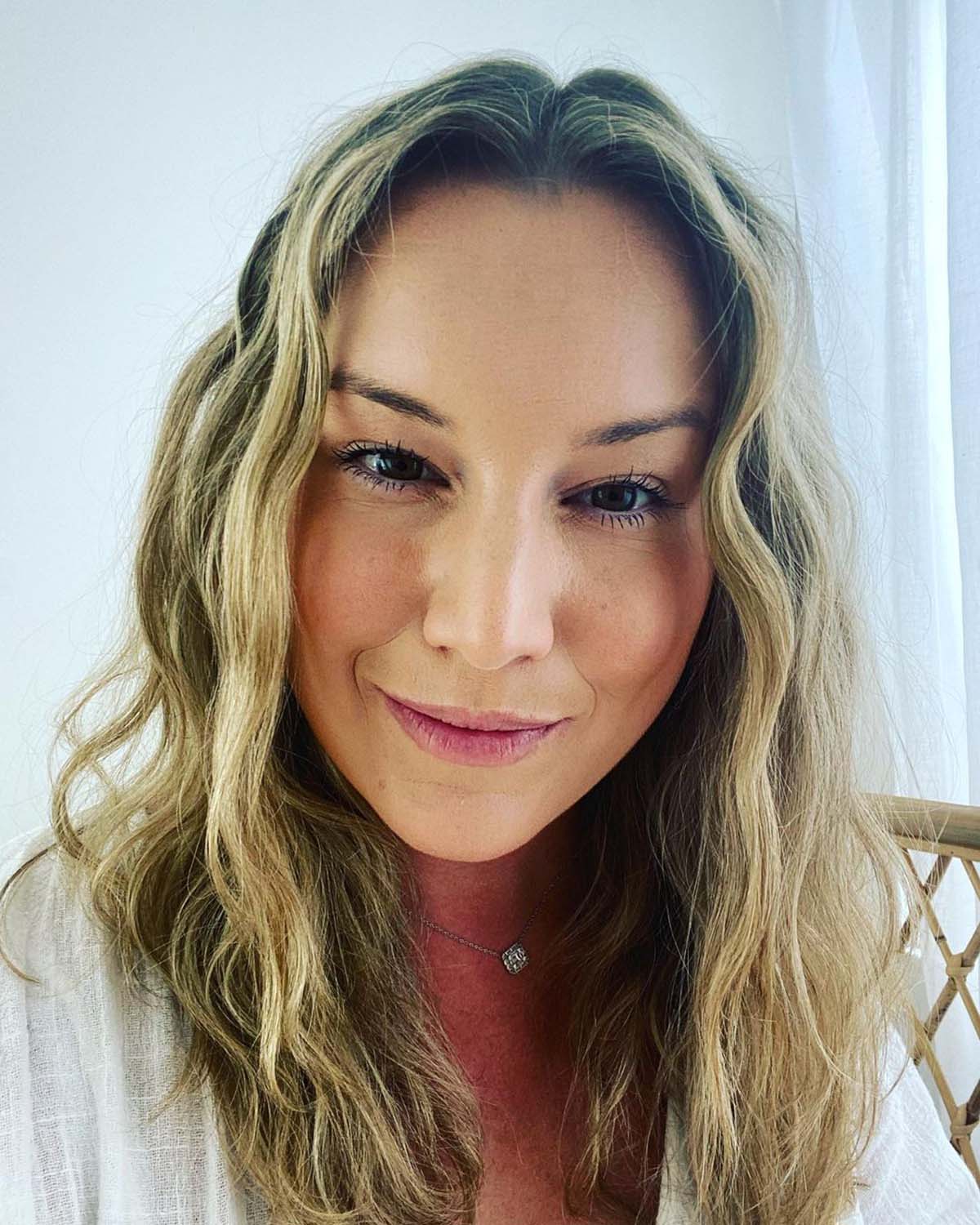 The TV personality fired back, writing, “How f–ked is it?!?! I’ve put on weight due to a baby and an injury that occurred during birth and now I’m disgusting and have had so much work done!!!!”

She added: “I’ve never had fillers in my life.”

Some fans, however, praised the new mom for her glow, with one writing, “You are such a beautiful person.”

A different user backed up Ferrier’s remarks about her post-baby body, adding, “She had a baby and her face is fuller! The comments on here are disgusting, especially coming from other women.”

The Bravo alum welcomed her baby girl in October 2020 with fiancé Josh Roberts. Seven months later, Ferrier exclusively told Us Weekly about her feelings on expanding her family after a rough birthing process.

“Josh has [thought of baby No. 2], but I’m on the fence still,” the Ocean International Training Academy cofounder said in May. “I think I still have PTSD. I had a really traumatic labor. So, I don’t know.”

Moms Clap Back at Parenting Police

The new mom also told Us about the negative comments she’s received online over her parenting choices the past few months.

“This one woman was like, ‘I hope your baby’s colic,’ when I was pregnant,” she recalled. “I just started crying my eyes out because I was like, ‘Yeah, I don’t mind what you call me, but when it’s your baby … and then somebody actually wishes bad on them?’”