Baby boy Ross! Ashlee Simpson and Evan Ross revealed on Thursday, May 14, that they have a son on the way and their daughter isn’t thrilled by the news.

“????????,” Simpson, 35, captioned the reveal video via Instagram. Ross, 31, shared the same clip, but pointed out that their 4-year-old daughter, Jagger, wasn’t as excited to have a little brother.

In the video, the family, including Simpson’s 11-old-son, Bronx, whom she shares with ex-husband, Pete Wentz, cut into a cake together to find out the sex. As blue sprinkles fell out of the dessert, everyone rejoiced, except for Jagger.

“Here we go!” the “Pieces of Me” singer said before cutting the festive treat in half. “Oh my god, a boy. It’s a boy!” Ross echoed her happiness, chiming in: “It’s a boy!”

The clip then showed Jagger putting her head down, which caused Simpson to pick her up and hold her close. “Aw, it’s a boy. Wow,” she told her daughter. “You’re going to be a big sister to a baby brother.” 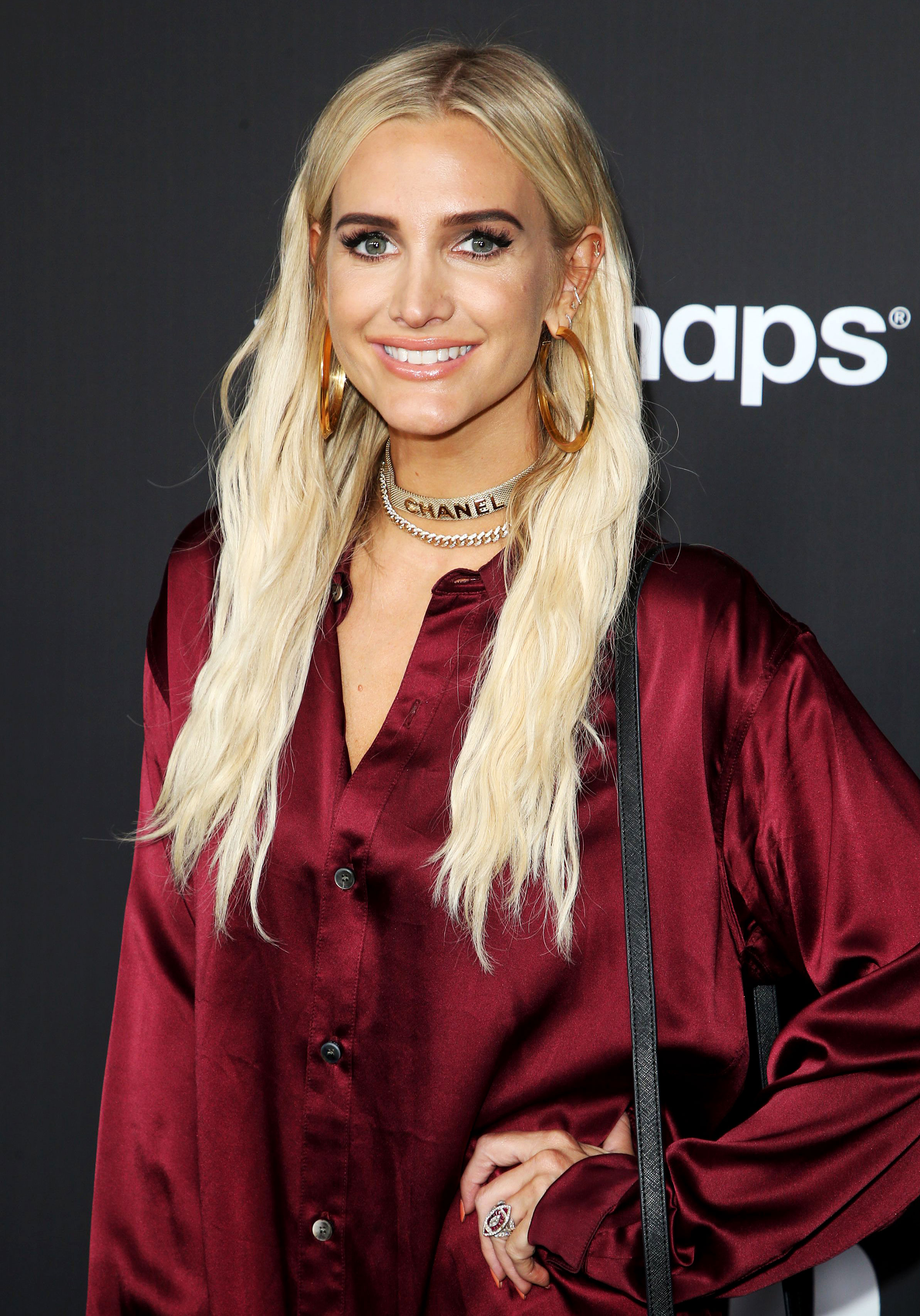 Jagger, however, was seemingly not happy about having another brother and tucked her head into her mom’s chest after hearing the news.

The couple’s video reveal came two weeks after the pair announced they were expecting their second child together, and Simpson’s third.

“We are pregnant and we are so excited to share it with everyone,” the “Outta My Head” singer wrote via Instagram on April 30. “Baby No. 3.”

The ATL star shared the same photo of his wife holding a positive pregnancy test, writing, “The fam is growing. ♥️ Ash and I can’t wait to welcome the newest addition.”

At the time, Jessica Simpson showed her little sister, Ashlee, some love by commenting on the social media announcement. 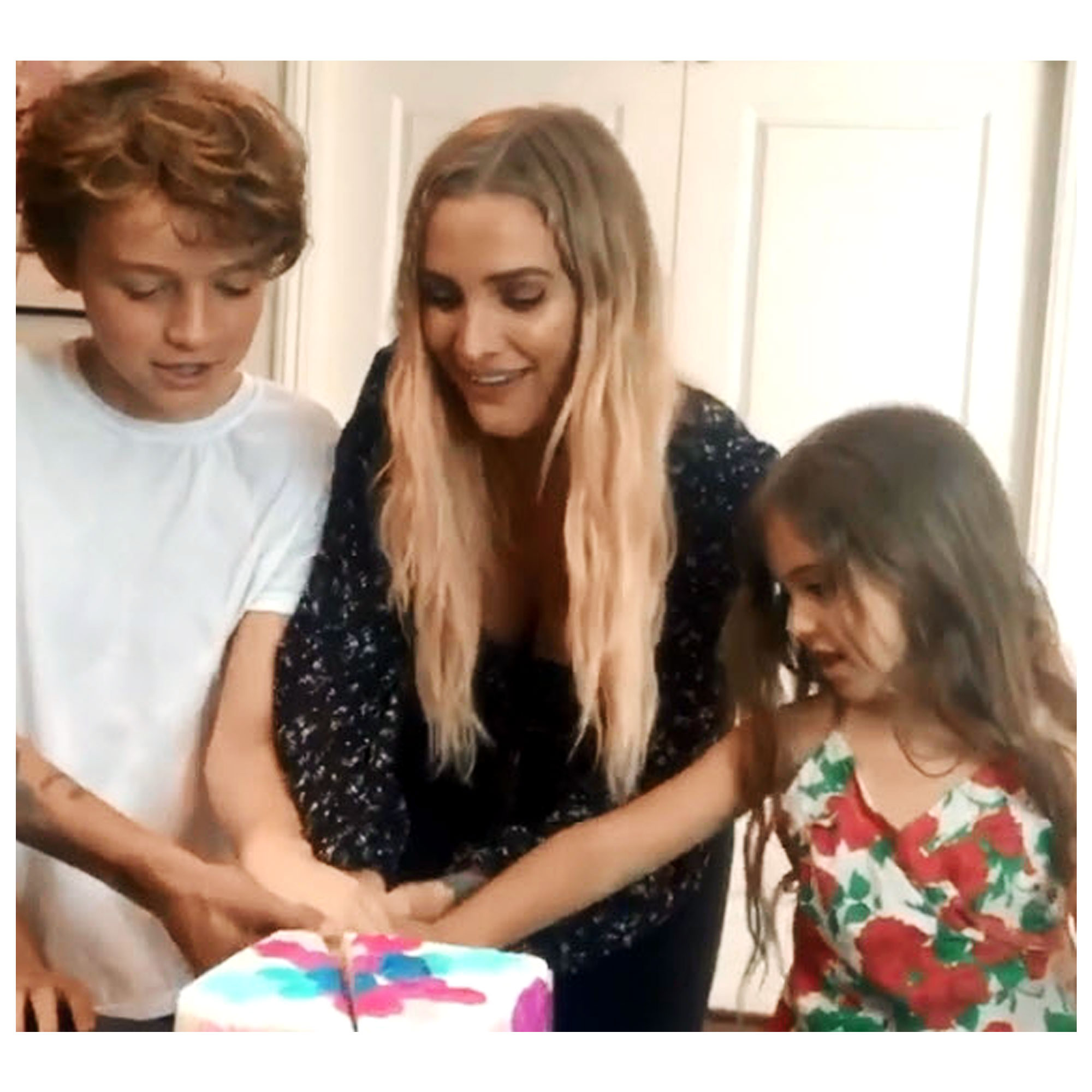 “I couldn’t be happier for my favorite person on the planet!!!” the designer, 39, wrote. “This family of 5 over here are beyond elated for YOU, Evan, BX, and Jagger to expand the beautiful gift of family. Auntie of 3!!! This is hands down the most exciting news I could possibly imagine!!!”

In October, the Ashlee + Evan stars told Us Weekly exclusively that they “definitely” wanted another child.

“We’ll figure out when it’s the right time. … It might just happen,” Ross revealed to Us. “It could just happen.”