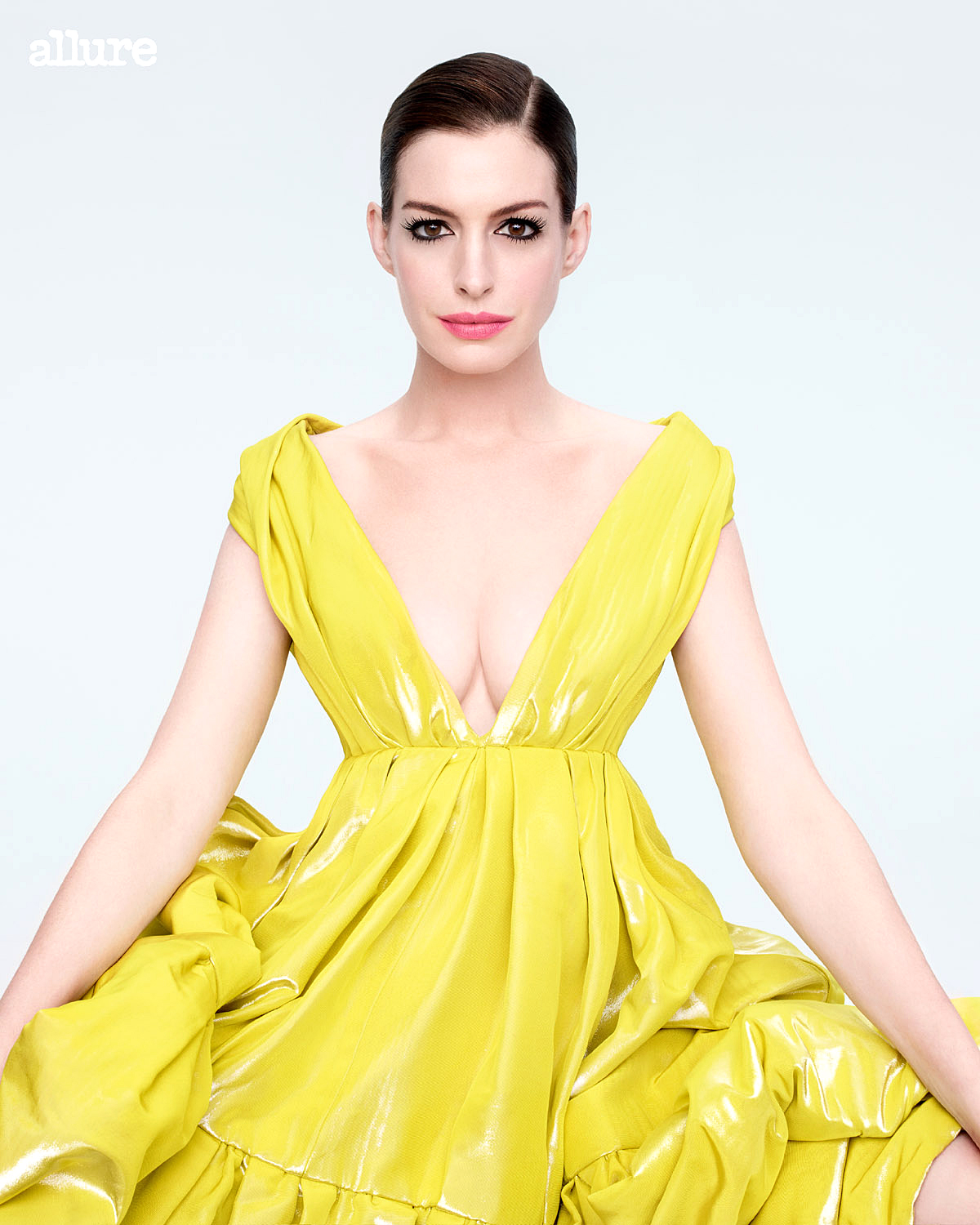 Anne Hathaway always speaks her truth — especially when it comes to weight, body-shaming and misogynistic expectations of women in Hollywood.

As the cover star of Allure’s September issue, the Oscar winner, 36, used her platform to share a story about how her weight became an issue in her teens. After getting cast in her first acting role in the short-lived TV series, Get Real, which ran from 1999 to 2000, Hathaway recalled she was subtly body-shamed and asked to lose weight. 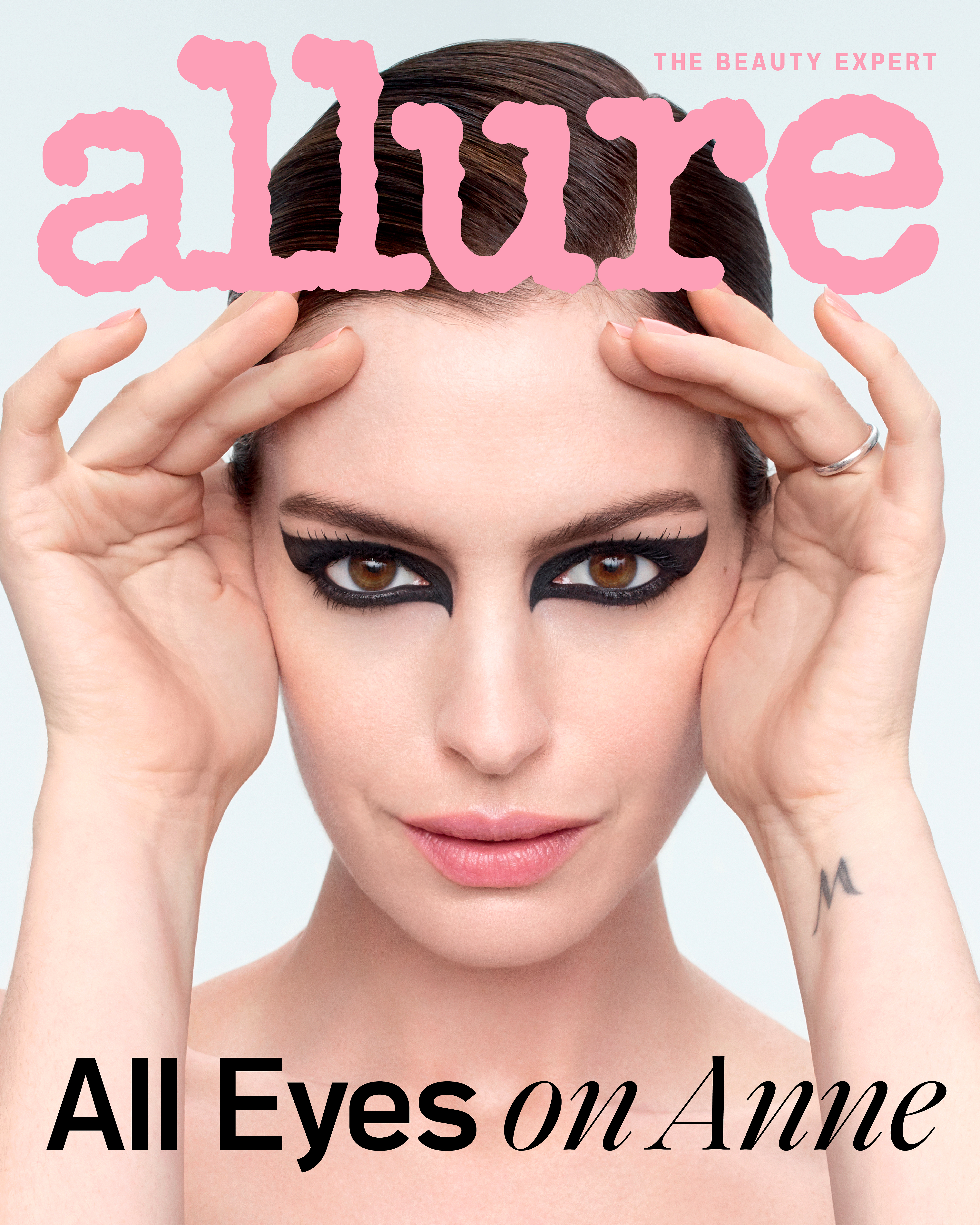 Happily, in her two decades acting since, she has noticed some positive changes. “So I had that,” she continued, “then 20 years later I have [The Last Thing He Wanted costume designer] Ane Crabtree asking me what my body does on my moon — which I realized meant my period — so she can make adjustments for me. It was just this beautiful thing.”

Though the Princess Diaries actress — who’s currently expecting her second child with her husband, Adam Shulman — sees some change in the movie industry’s ideology, she doesn’t think it’s gone quite far enough. “I am cautious in my praise of how Hollywood is shifting. There is so much more body inclusivity — which is great! — but the thin thing is definitely still the centralized ‘normal’ expectation,” she said.

She also hopes female characters continue to grow in the way they have — and that audiences keep supporting portrayals of complicated women onscreen. “It’s more nuanced, and it’s more interesting. It’s allowed for more interesting characters and stories,” she noted. “Now the big question is, Are audiences appreciating it? If it’s not supported, it won’t continue. It will go back to the way it was, and people will say, OK, that didn’t work.’ ”

In April 2018, Hathaway preemptively told fans she was gaining weight for her role in The Last Thing. “I’m gaining weight for a movie role and it is going well,” she captioned a video of her working out on Instagram. “To all the people who are going to fat shame me in the upcoming months, it’s not me, it’s you. Peace xx.”

She later revealed she spoke out when she did because she “didn’t feel like dealing with pregnancy rumors.” Hathaway and Shulman share 3-year-old son Jonathan. “I find it bizarre that there’s a storm to get ahead of,” she said of internet trolls and haters. “But I have a history of being shamed and humiliated, for a lot of different reasons.”