Baby boom! These successful Married at First Sight couples didn’t stop at just tying the knot, but began growing their families after their nuptials.

Season 1 stars Jamie Otis and Doug Hehner have been open with their fans about their baby plans since wrapping the reality show, sharing both the good and the bad. The former Bachelor star and her husband were expecting their first child together in December 2016, but suffered a miscarriage.

One year after the tragedy, Otis celebrated her son’s memory with an Instagram post. “We’ve been MIA on social media today — spent the whole day thinking of this little guy,” she captioned a photo of her and Hehner holding him. “I imagine him up in heaven bouncing on clouds curled up in his Grandma Dot’s arms. Today he would have been one year old if he had ever made it to his due date… Tomorrow we are buying a little one year old boy named Dylan Christmas presents in honor of our little boy Johnathan Edward. … Can’t wait to meet in heaven again one day.”

In 2017, the couple welcomed their “rainbow baby,” Henley Grace, but wanted more children. Otis shared a photo of a positive pregnancy test in September 2018, but suffered a chemical loss the next day. They announced another pregnancy in December of that same year and miscarried again.

The reality star opened up to Us Weekly exclusively about what to say to a woman experiencing this. “The best thing you can do is be an ear,” Otis said. “They clearly need to talk about it ’cause talking is just so therapeutic. Just listen to them and let them explain how they’re feeling and what’s going on. They just need a sounding board. They need someone to be able to talk to.”

Take a look at the gallery below for more Married at First Sight couples who welcomed babies after the show. 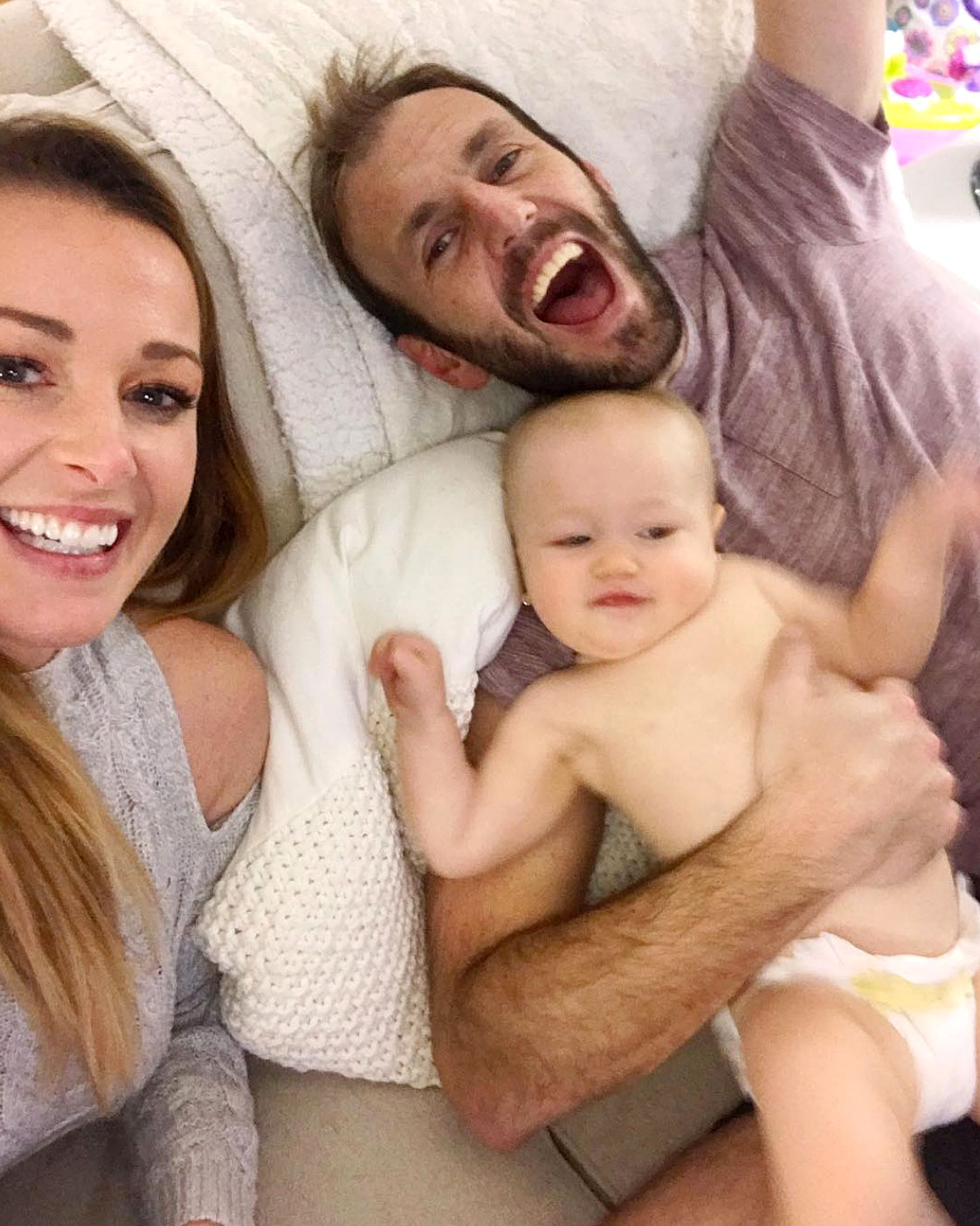 Henley Grace arrived in August 2017. “I’ve never been more in love” the Wifey 101 author wrote on Instagram when she arrived. “You’re my everything.” 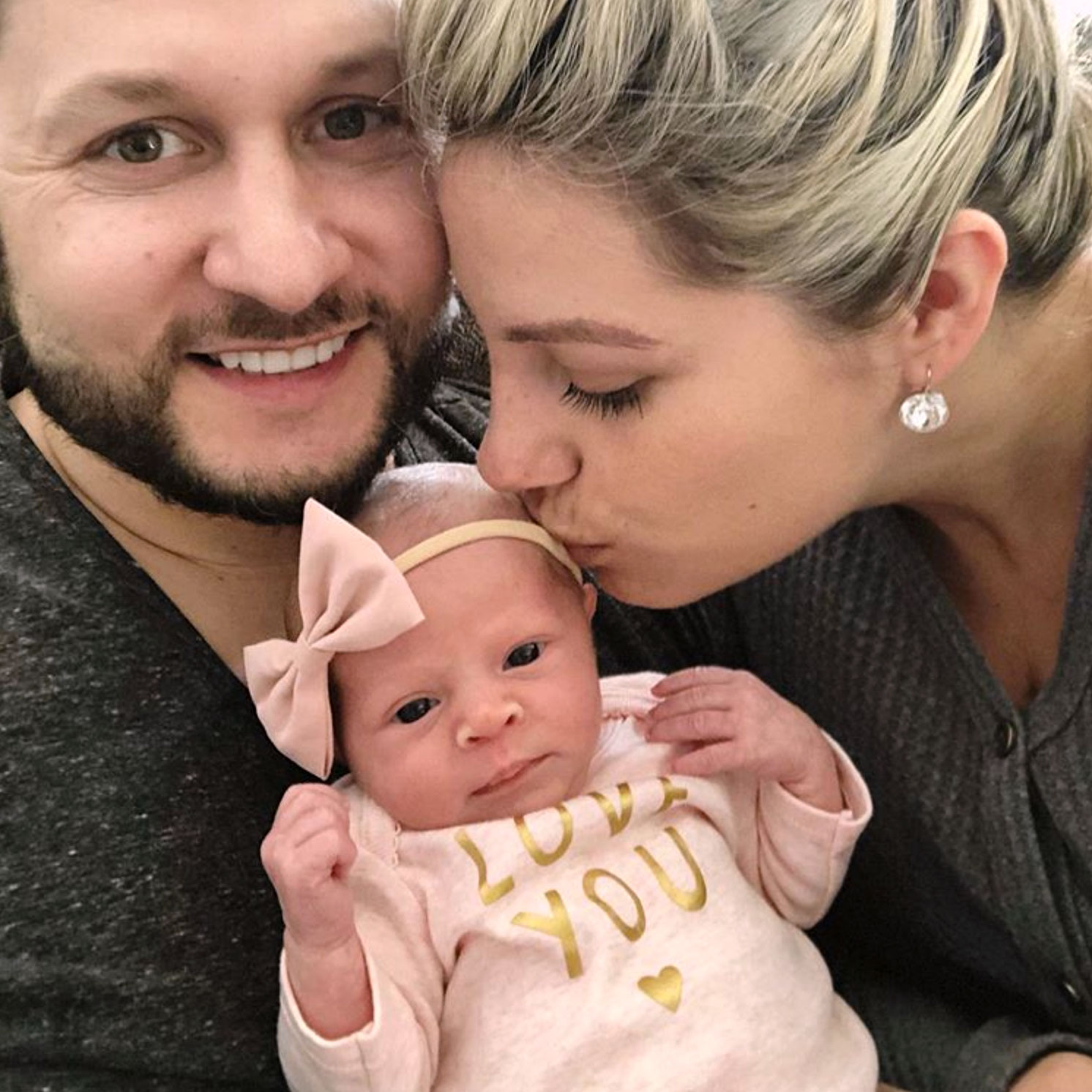 The reality stars welcomed their first child together three weeks early in January 2019, three weeks early, and named her Mila Rose. “ She is everything I dreamed of and more,” Ashley Petta wrote on Instagram at the time. “We are so in love and can’t wait to show our baby girl the world!”

Her husband, Anthony D’Amico, added: “So far I’ve kissed Mila about 7,000 times and counting. Love being a Dad it’s what I was meant to be. To say I’m in love with this little girl would be an understatement. There’s no words to describe. I can’t wait to watch her grow up and do all the fun Daddy, Daughter stuff! Our little family is one step closer to complete.” 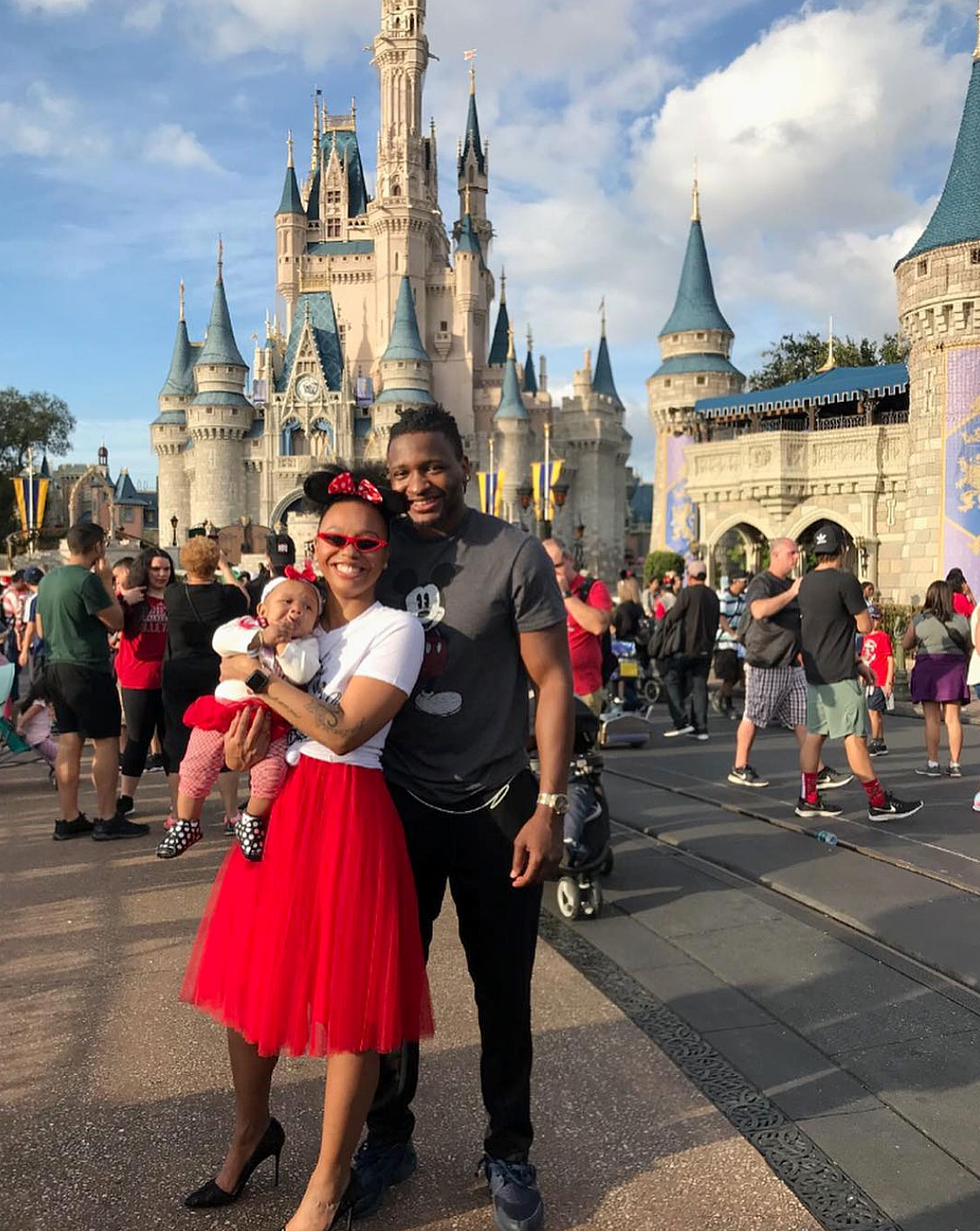 This season 6 couple welcomed their daughter, Laura Denise, in August 2018. The little one is named after both Shawniece Jackson and Jephte Pierre’s mothers. 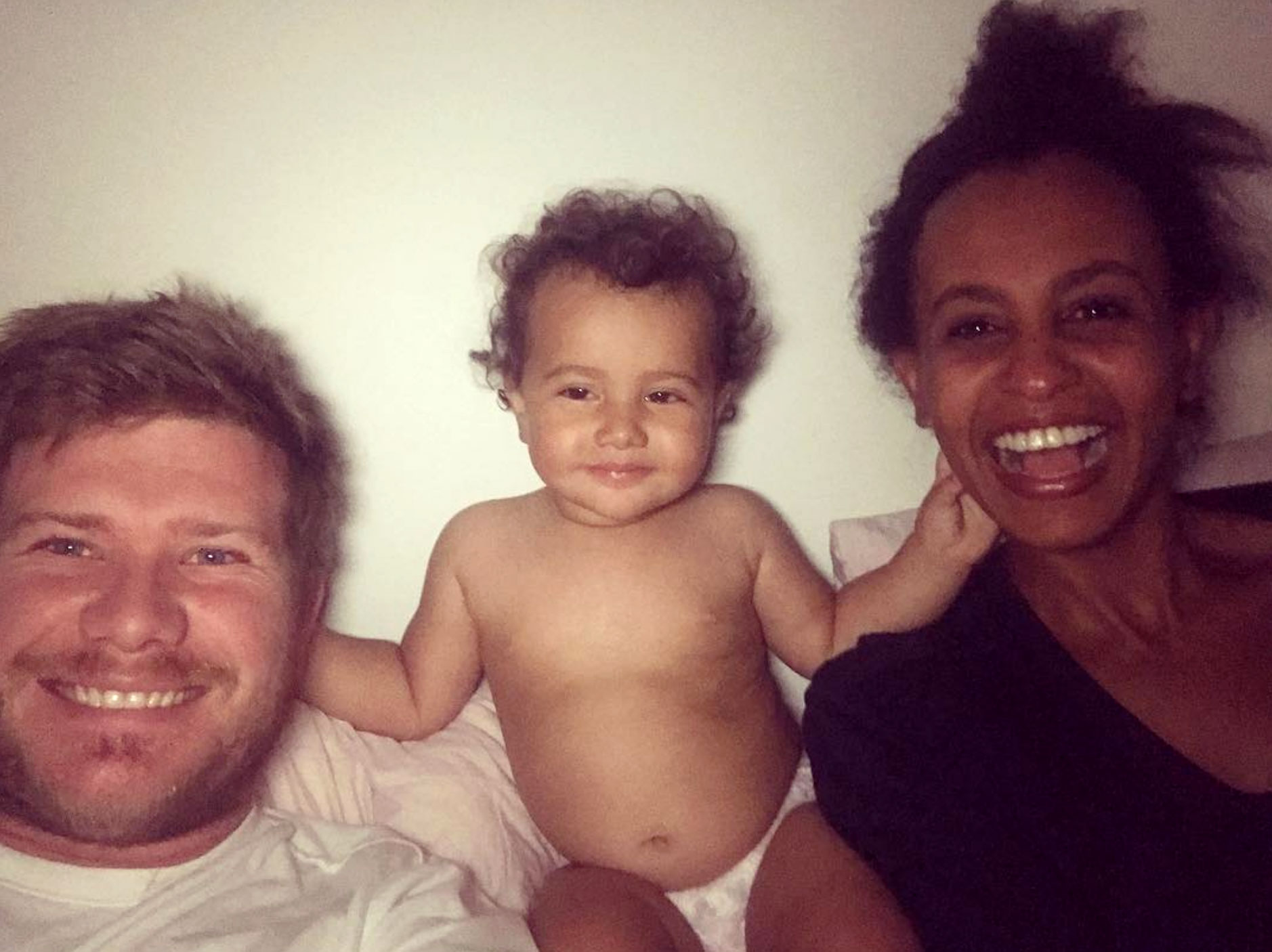 The Australian Married at First Sight stars may have split after four years together, but they do coparent their daughter. “We share the most important thing in both of our lives Harper Rose and will continue to love her and be the best parents possible,” Zoe Hendrix and Alex Garner wrote in a statement after their breakup.