Being the default parent, or the person who coordinates and takes care of all the nitty gritty details concerning a child’s life, along with domestic duties like picking up the house, often falls on (surprise!) the mom. It’s a dynamic cemented by lifetimes of misogyny, and it’s not something that only affects moms, but women in general, as this Redditor’s all-too-familiar story shows.

“My BF of 2 1/2 years needed a place to stay for 3 weeks while his house was being renovated. He has full custody of his daughter, 11yo ‘Hannah,’” explains the Redditor.

“To cut right to the chase, I’ve been to their home several times and it is not dirty by any means. It’s always clean. So why they feel it necessary to never, not once, pick up a damn broom or sponge to clean up messes they’ve made in my home makes absolutely no sense to me. My BF has a habit of dirtying every pan in the house it seems to make a single meal and then just lets them pile up in the sink or on the counter/stove,” she said.

She also noted that she had spent the first couple of weeks calmly reminding the two to clean up after themselves, as they are obviously capable of doing so in their own home. But this isn’t the only aspect of cleaning house that her boyfriend suddenly “forgot” once he temporarily moved in.

“He will re-do their laundry 8 times because he leaves it in the washer until it stinks. Hannah’s clothing (socks/pants/shirts) strewn all over my house because she takes them off and tossed them wherever they land (she wears PJ shorts and tank tops underneath absolutely everything so as soon as she comes in the door from school she just takes off her clothes and tosses them). I think I’ve seen my BF clean a single fork since being here.”

Anyone else’s blood boiling right now? This woman is not Hannah’s mom, or her boyfriend’s mom. And yet, something strange seemed to shift as soon as her boyfriend and his daughter moved in: they defaulted to a nuclear family unit where the woman falls into the role of “mom,” AKA doing all the things simply because that is what moms do. 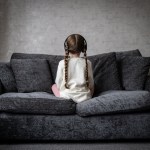 “So a few days ago I lost my shit a bit and told them either they start cleaning up or they could leave. I told them BOTH before I left for work that my sink had better not be filled with dishes when I get home from work because it was my day to cook and I’m not cleaning dishes before cooking. I walk in a half hour ago (both had been home for over an hour) and my sink is completely filled. I flipped the fuck out, told them to pack it up and leave immediately. My BF started protesting, saying he simply “forgot” and rushed to the sink and I told him it was too late and to get out because I couldn’t stomach seeing either of them right now. So they leave. But I’m being told I’m an AH and “too harsh” because they simply “forgot to clean”. AITA?” Asked the Redditor.

And while some felt that her treatment of the two was harsh, anyone woman who has repeatedly tried to set boundaries about household roles and splitting duties with a partner goes, sometimes a blowup of sorts is inevitable, especially when your partner can’t take a hint to be an adult no matter where he lives.

“His home is clean because he doesn’t have a woman living there to do it for him. In your home, you’re the default cleaner. This may be a glimpse into your future should you live with him permanently,” reads a top comment that nails it right on the head.

“Completely agree with this. He is trying his luck and seeing what he can get away with. He might have even secretly thought you’d love the opportunity to ‘play mum’ and wait on them both hand and foot. The fact that he respects his own home enough to keep it clean and tidy but not that of someone who is generously hosting him and his daughter us very telling,” noted another.

And if the boyfriend wasn’t consciously “testing” his girlfriend, it’s almost worse. He doesn’t see how he still has some pretty backwards thoughts about women and their “duties” baked into psyche. Some people gave possible defenses, like maybe he hires someone to clean his own home, or only cleans when he is about to have people over. Even so, that doesn’t make up for what are fairly standard house guest rules of tidying up after yourself.

What do you think? Did this woman go too far by throwing out her boyfriend and his daughter? Or is this just another unfortunate example of how women are expected to automatically become a housewife in any sort of co-living situation?

Before you go, check out our gallery on the coolest tech gadgets & laptops for back-to-school! 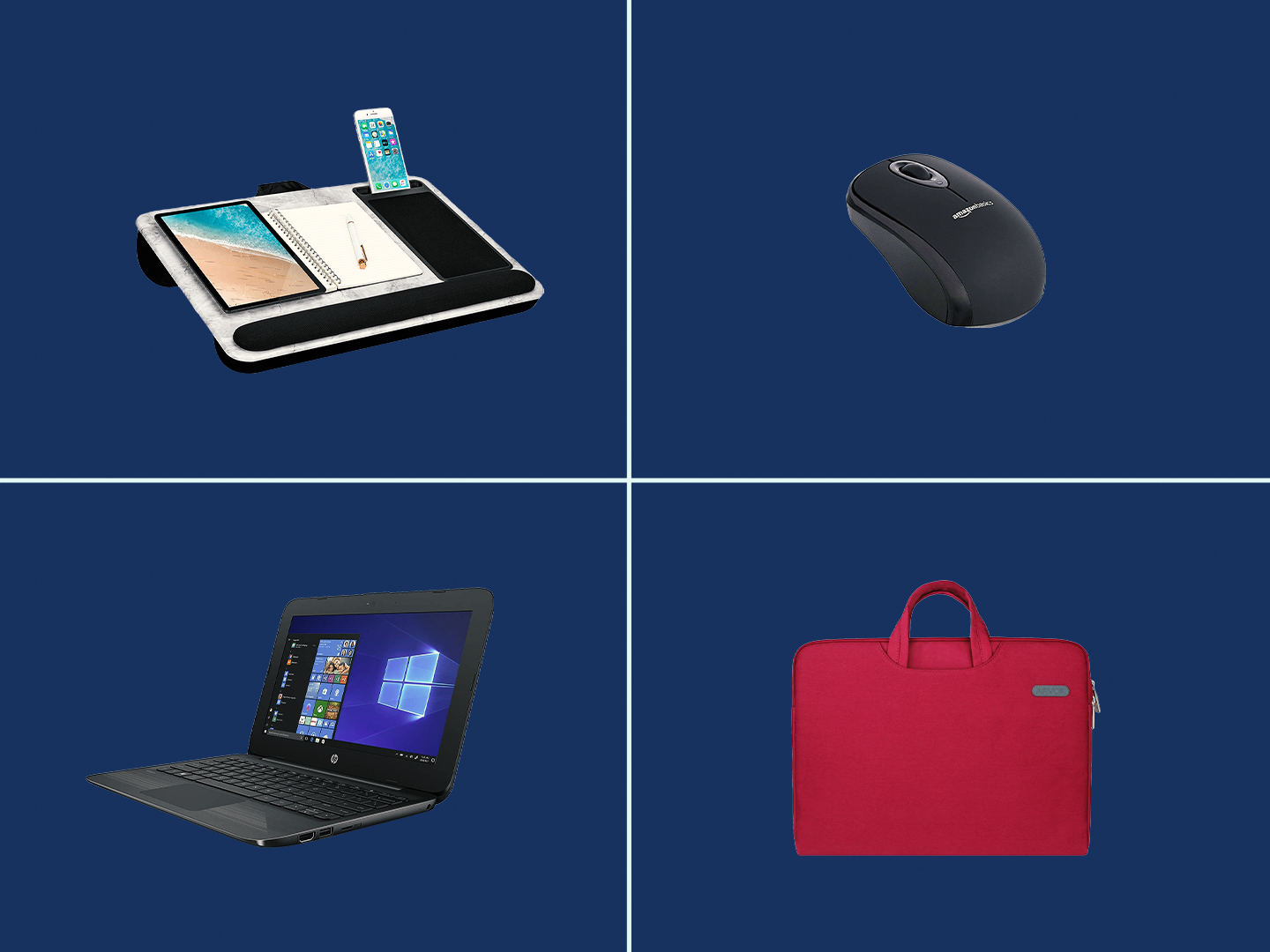