A lot has happened since Matt Lauer left NBC’s Today amid a sea of controversy, and five years on his life looks a lot different to what it was.

Not only was the star divorced by his wife, Annette Roque, but he now has a unique living situation with his current girlfriend, Shamin Abas.

For a long time, Matt – whose reputation was tarnished by what NBC News chairman Andy Lack called “inappropriate sexual behavior” – hid away at his Hamptons home and kept a very low profile.

But following the sale of the unbelievable $44million home in May 2022, he has reportedly fled the US in favor of a wholesome existance far away with Shamin.

POPULAR: Al Roker’s alarming health woes – everything he has said about his ongoing battle

It has been claimed by several outlets, that the father-of-three now resides in New Zealand on his farm. 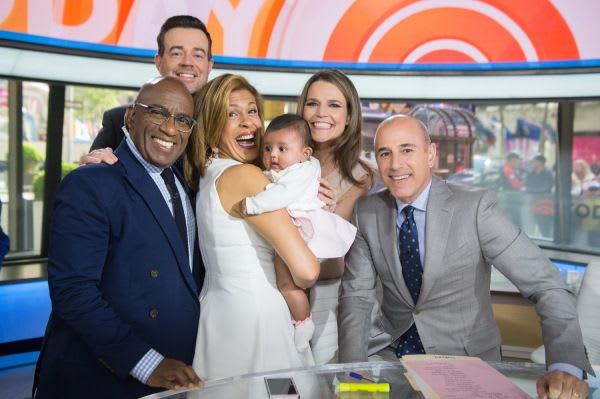 It is believed that the PR executive – who he has been dating since 2021 – is living there with him.

The couple were far from strangers when they got together as they had worked as part of a team for 20 years. 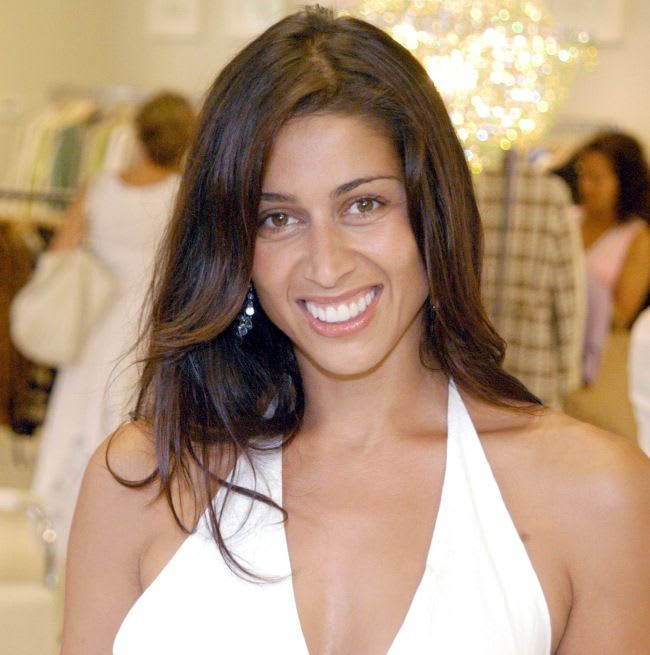 When the sexual harrasment claims were made, Matt’s Today co-stars – including Al Roker, Savannah Guthrie and Hoda Kotb – were left stunned.

His longtime friendship with Al came to an abrupt halt, however it was reported that they got back in touch following the weatherman’s cancer diagnosis.

In 2019, when quizzed about Matt, Al said: “I’m sure he’s doing well. I don’t really talk about that much but we wish him well.”