Steve Pemberton, 52, an actor and writer, made a name for himself in shows such as Benidorm, Doctor Who, Shameless, Happy Valley and Blackpool. Steve revealed he was only 25 when he suffered a heart attack while working for a theatre company in Germany. What are the symptoms of the condition to look out for?

Steve spoke to The Mirror and admitted: “I didn’t feel well so they took me to hospital.

“I had tests and the doctor told me very seriously ‘I cannot tell you there is nothing wrong with your heart’.

“Once I’d worked out the double negative and realised what he meant it was very frightening.

“I was told I’d had a myocardial infarction, a heart attack.

“When I got back to the UK and had other tests, they couldn’t find any trace of it so I still don’t really know what happened.” 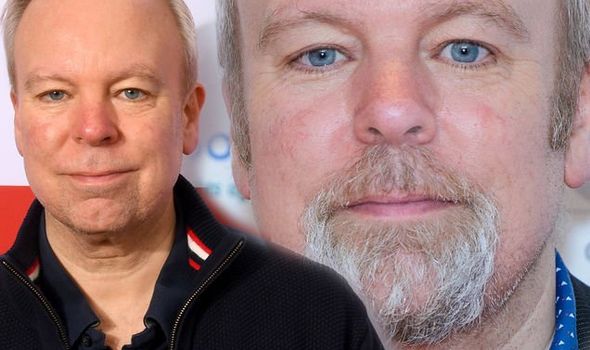 What is a heart attack?

A heart attack occurs when the flow of blood to the heart is blocked, explained the Mayo Clinic.

The health site continued: “The blockage is most often a build-up of fat, cholesterol and other substances, which form a plaque in the arteries that feed the heart (coronary arteries).

“Sometimes, a plaque can rupture and form a clot that blocks blood flow.

“The interrupted blood flow can damage or destroy part of the heart muscle.”

DON’T MISS
Heart attack: Warning sign on the ankles [INSIGHT]
Heart attack warning: Your risk of having one may increase this winter [EXPERT ADVICE]
Heart attack symptoms: Pain in the arm can signal the condition [EXCLUSIVE]

What are the symptoms of a heart attack?

The NHS said chest pain is a sensation of pressure, tightness or squeezing in the centre of your chest.

It added: “Pain in other parts of the body are also symptoms and it can feel as if the pain is traveling form your chest to your arms.” 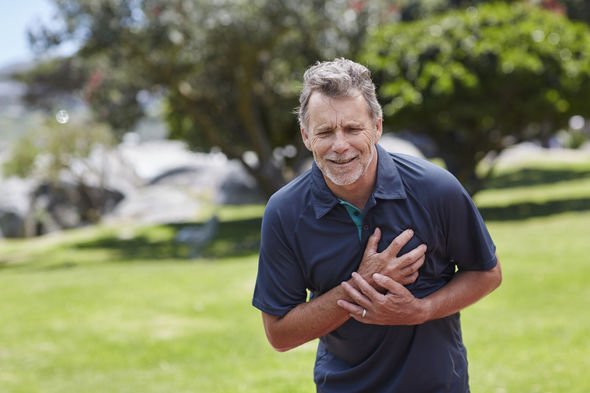 “Although the chest pain is often severe, some people may only experience minor pain, similar to indigestion.

“In some cases, there may not be any chest pain at all, especially in women, older people, and people who have diabetes.

“It’s the overall pattern of symptoms that help to determine whether you are having a heart attack.”

Pemberton spoke of the after effects of having the heart attack and said: “I’m OK, touch wood. Everything is fine.

“But hearing about what happened to the footballer Fabrice Muamaba you couldn’t help but be concerned.”

“I’m aware of what happened to me and have regular check-ups. I lost two stone last year by dieting and taking up jogging,” added Pemberton.

If concerned about your heart health, eating a balanced diet, getting enough exercise and reducing bad habits will ensure a healthier life.