Those who used sunbeds at least three times a year during their teenage years and into their early 30s appeared to increase their risk of the painful condition by almost a third. Endometriosis causes debilitating pain and occurs when tissue similar to the lining of the womb starts to grow in other places like the ovaries and fallopian tubes. Symptoms include pelvic pain that increases during periods, discomfort during or after sex and difficulty becoming pregnant.

Repeated sunburn was also linked to a higher risk, the US study of more than 116,000 women found.

However, the right amount of natural light may have a positive effect, as those living in sunnier places were less likely to have endometriosis.

Study co-author Professor Stacey Missmer, of Michigan State University, said: “There is still a lot we don’t understand about the relationship between recreational and residential sun exposure and risk of endometriosis. 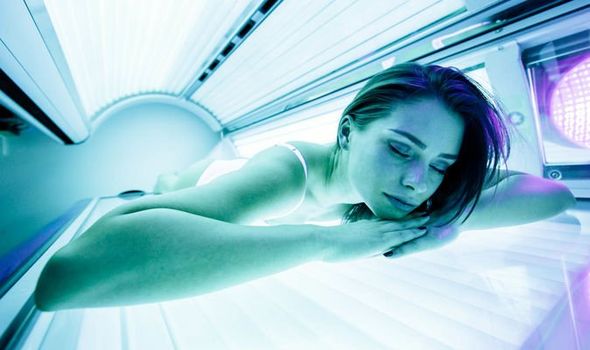 The analysis looked at women who joined the US Nurses’ Health Study II in 1989 when they were aged between 25 and 42.

It found those who used sunbeds six or more times a year as teenagers and young adults were 19 per cent more likely to develop it.

If they used them six or more times a year between ages 25-35, they had a 24 per cent increased risk. And those who used them at least three times per year through both periods of their lives raised their risk by almost a third.

A history of five or more sunburns between age 15 to 20 was also linked to a 12 per cent higher risk, compared with no sunburn. 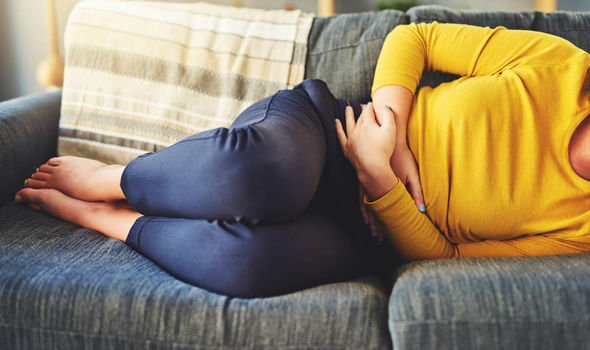 Conversely, it was found those living in sunnier climes, such as the southern US, were less likely to suffer, compared with those exposed to lower levels of natural ultraviolet light.

Researchers said excessive exposure to UV can cause DNA damage and inflammation. And sunbeds emit mostly UVA light, which is linked to a higher risk of cell damage and weakened immune response.

Dr Caroline Overton, of the Royal College of Obstetricians and Gynaecologists, said: “Endometriosis remains a poorly understood condition and we have long been calling for more medical research.”