Bill Turnbull shocked the nation back in 2018 when he revealed his prostate cancer had advanced to an incurable state. In the years since, the BBC broadcaster has shared intimate details about his journey with cancer, including novel treatments and ups and downs. While Bill understandably has a lot on his plate, he is stepping in for Piers Morgan on ITV’s Good Morning Britain this week.

The stint on GMB will see him reunite with his former BBC Breakfast co-host Susanna Reid, a presenting partnership that spanned 13 years.

Asked about his current health status, Bill replied: “When you have cancer, it’s always there. But currently I feel really good, most of the time.

“Doctors tell you to think positively but it’s hard to do that sometimes. I’ve been lucky most of the time, 90 percent of the time I can stay positive.

“There are two ways to have cancer, either it gets on top of you or you get on top of it. I know which way round I need to be.” 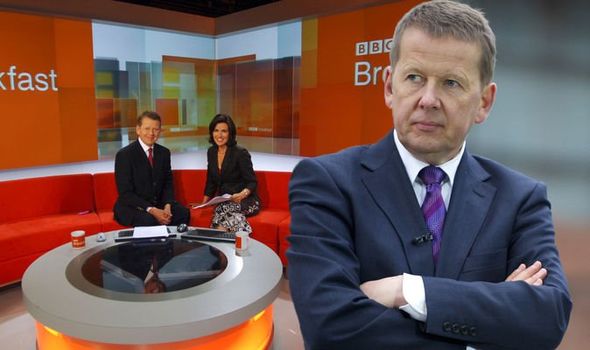 What is prostate cancer?

Mayo clinic explains: “Prostate cancer is cancer that occurs in the prostate — a small walnut-shaped gland in men that produces the seminal fluid that nourishes and transports sperm.”

Prostate cancer is the most common cancer in men in the UK, with about one in eight men getting it during their lifetime.

How do I know if I have it?

It usually develops slowly, so there may be no signs for many years.

According to the NHS, symptoms of prostate cancer do not usually appear until the prostate is large enough to affect the tube that carries urine from the bladder out of the penis (urethra).

These symptoms should not be ignored because some cases of prostate cancer can be cured if treated in the early stages.

Unfortunately, some cases are only diagnosed at a later stage, when the cancer has spread.

“If the cancer spreads to other parts of the body and cannot be cured, treatment is focused on prolonging life and relieving symptoms,” explained the NHS. 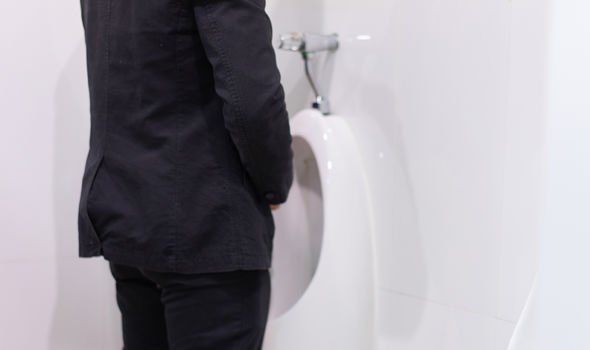 Who is at risk?

It’s not known exactly what causes prostate cancer, although a number of things can increase your risk of developing the condition.

Your risk of developing it depends on many things, including age and ethnicity.

There are also some lifestyle factors that have been linked to prostate cancer.

According to Cancer Research UK, there is some evidence that being active might help to lower your risk of developing prostate cancer. 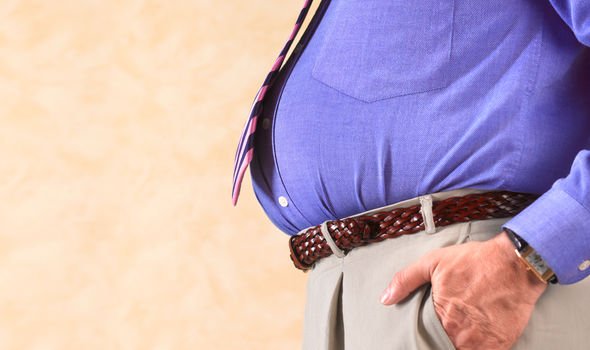 The association is attributed to the fact that being or obese increases your risk of advanced prostate cancer.

“Researchers have found a link between being obese or overweight and cancers being higher grade (faster growing),” explained Cancer Research UK.

Try to keep a healthy weight by being physically active and eating a healthy, balanced diet, advises the charity.