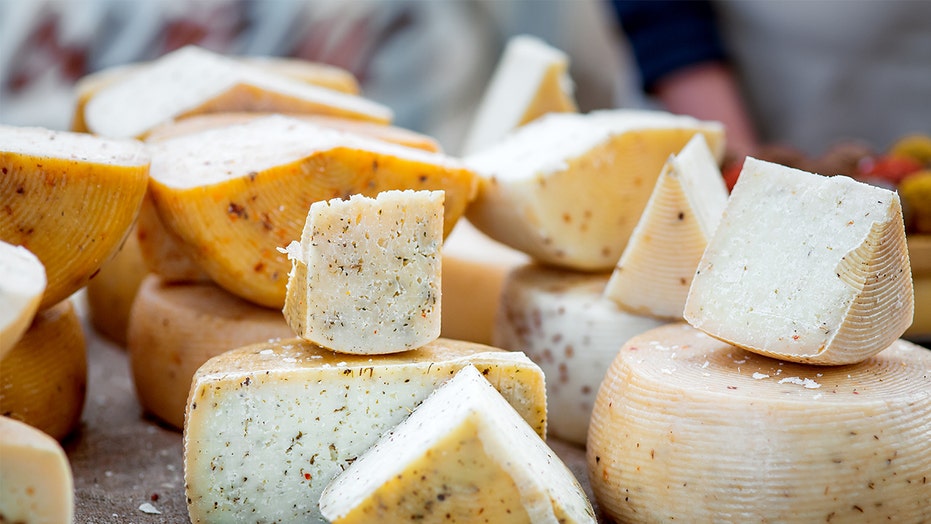 A woman in Germany has been ordered to stop plastering her neighborhood with stickers that aim to besmirch the reputation of a local cheese shop — a cheese shop she claims to be responsible for an alleged stench that permeates her residence.

A judge in Munich ruled that Manuela Kragler would still be able to vocally badmouth the Tölzer Kasladen cheese shop, which is located directly downstairs from her apartment in the city of Bad-Heilbrunn, but that she could no longer post the signage.

Kragler reportedly began complaining about the alleged smell in 2016, after moving into her current residence, Germany’s Deutsche Welle reported. She has since complained of the smell coming in through the windows, and even the electrical sockets of her home.

Wolfgang Hofmann, the owner of the shop, argued that the smell was not coming solely from his shop, but rather the farms in the vicinity of Bad-Heilbrunn. He also accused some of the residents of the building of hiding old cheese in the walls, behind the electrical sockets, to frame his shop for the smell. 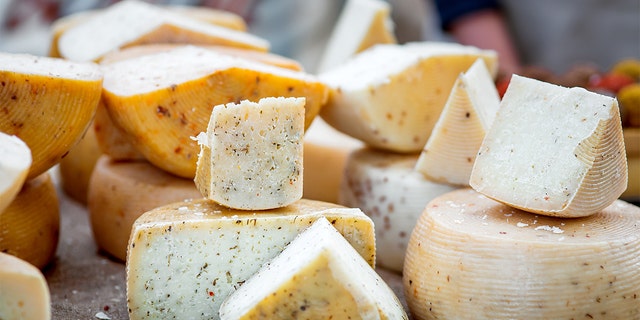 Manuela Kragler is still allowed to vocally badmouth the Tölzer Kasladen cheese shop, but she can’t put her complaints on stickers and plaster them across town, the court ruled.
(iStock)

In the end, the court said Kragler could continue to speak out about the alleged stench, as that constituted an opinion, a court representative said, per Deutsche Welle. However, Kragler was told to stop plastering the town with her stickers, which reportedly showed a nose and a warning sign, the BBC reported.

The Bad-Heilbrunn location of Tölzer Kasladen sells 200 varieties of cheese and matures an estimated 6,000 pounds of it on its premises, according to the BBC.

Tölzer Kasladen currently has eight outlets in Germany, according to its website.