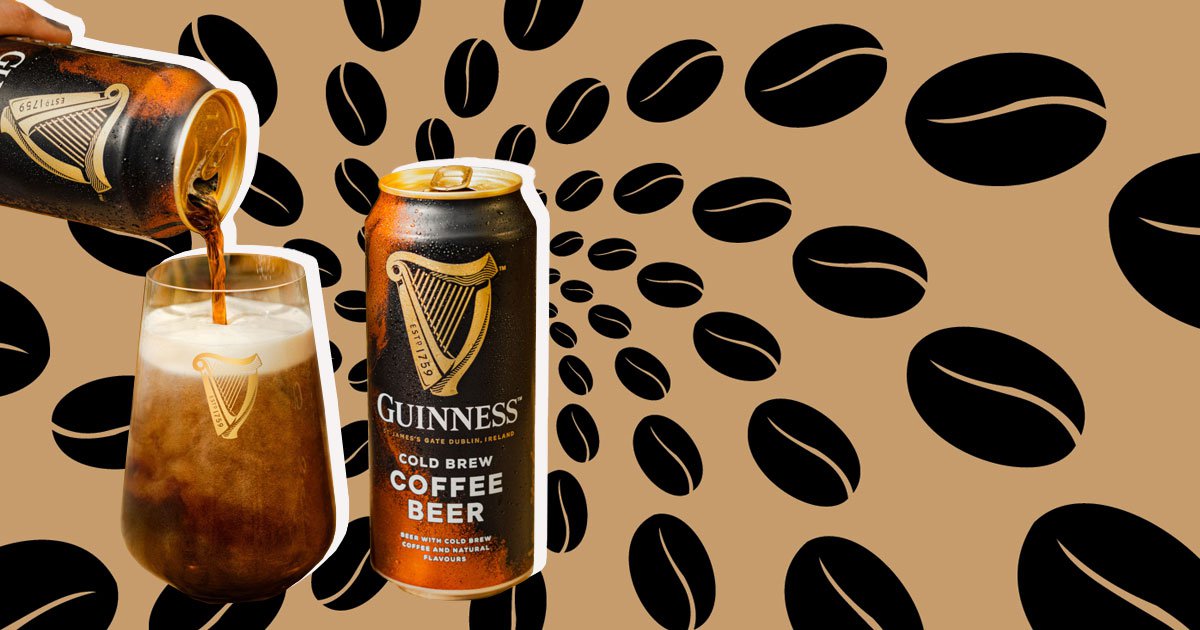 Guinness is a passion point.

People have a lot of adoration for the stuff – in fact, more individuals are now falling in love with the drink since lockdown, with 1 in every 10 pints in London now a Guinness.

There’s no denying the drink is soaring in popularity, but it seems the brand is keen to try something new, to tempt those still unsure over to the dark side.

Earlier this week, it was announced that Guinness Cold Brew Coffee Beer is now a thing in the UK – and can be bought in Tesco stores.

But what does the unusual coffee and Guinness combination taste like?

The Metro.co.uk team have put it to the test and shared our honest thoughts…

As someone who likes coffee and Guinness, I was intrigued to try this drink. I was expecting it to be a distant cousin of the espresso martini: a beverage with a coffee kick and boozy undertones. However, Guinness Cold Brew Coffee Beer is far from this and it wasn’t a very enjoyable experience, to say the least.

It was the fizzy coffee taste that put me off the most. Undeniably, you can taste the notes of chocolate and caramel – but the drink just didn’t make sense to me. Some things simply shouldn’t be married together.

I hate both coffee and Guinness, so took a sip of Guinness Cold Brew Beer with extreme hesitancy and low expectations. But actually, it wasn’t as bad as I feared. I wouldn’t ever buy it, obviously, but if I was at a (very odd) party and it was the only drink available, I’d be able to make my way through a glass.

Overall: not good, but not awful either. Maybe the key to liking Guinness Cold Brew Beer is to not enjoy any of its separate components – or just having terrible taste.

It was an abomination. A bad brew and an even worse cold brew. Just because we can, doesn’t mean we should. It was just so thin – that’s the main thing. If you love a black milk, don’t try this black water.

Nothing but a husk of a Guinness, like if you’d removed its heart and soul.