Only the very “good” will do in Ina Garten’s pantry, and there’s no better place to shop for them than Costco.

Fans of the Barefoot Contessa host know that “store-bought is fine” when it comes to cooking, but if you’re going to use ingredients pulled off grocery store shelves, they better be Garten-approved. Or, as Garten puts it, “good”: “good vinegar,” “good oil,” “good maple syrup,” and, yes, even “good apple juice.” And as it turns out, Garten’s preferred apple juice — and one of her favorite pantry staples — is currently on sale at Costco.

As seen in this glorious, behind-the-scenes photo of Garten’s storage room in the Barn, where she films her Food Network show, Martinelli’s apple juice is just one of many go-to cooking staples. 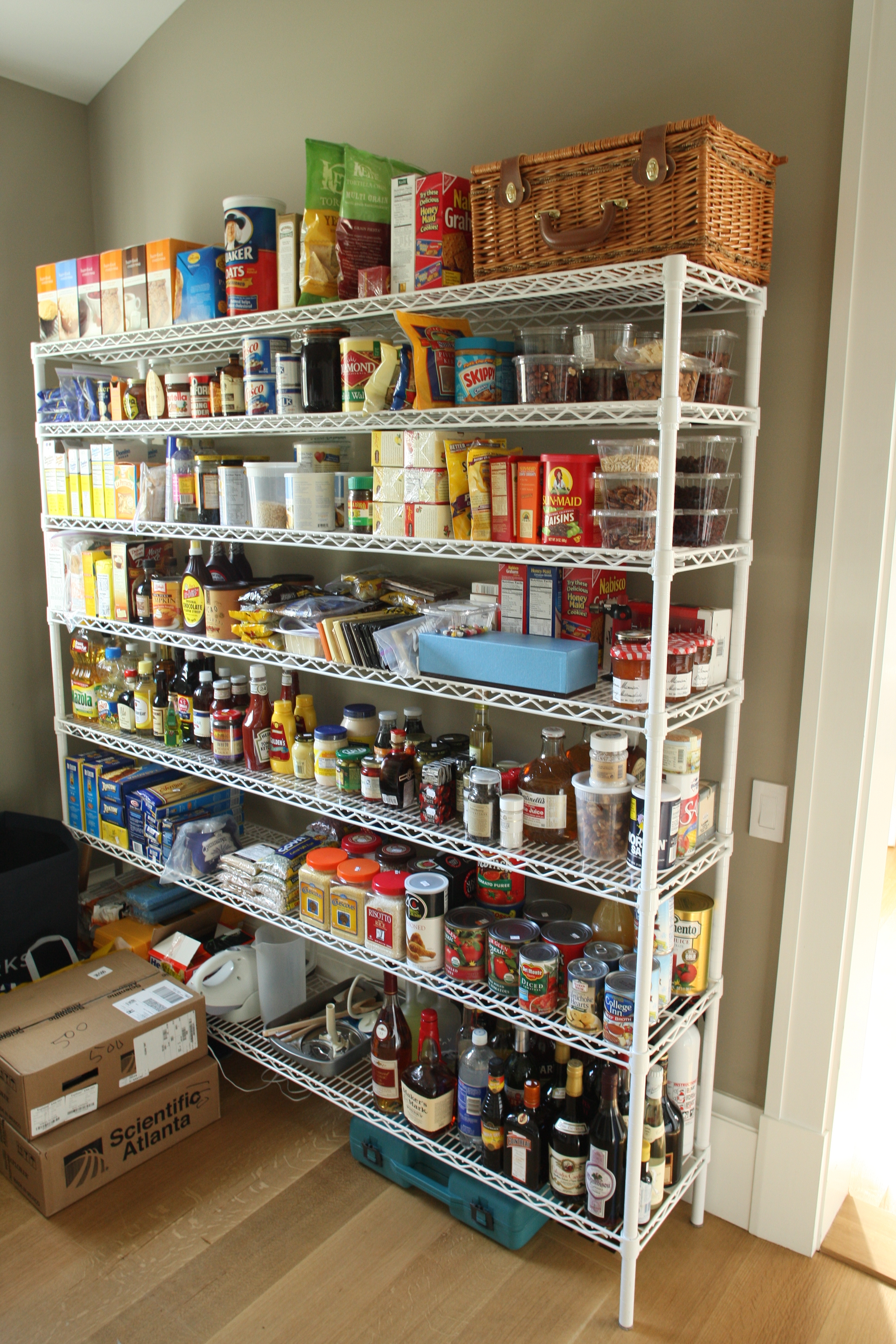 Garten uses Martinelli’s in many of her recipes, including soups such as her kid-friendly Butternut Squash and Apple Soup and drinks, like her Hot Mulled Cider. 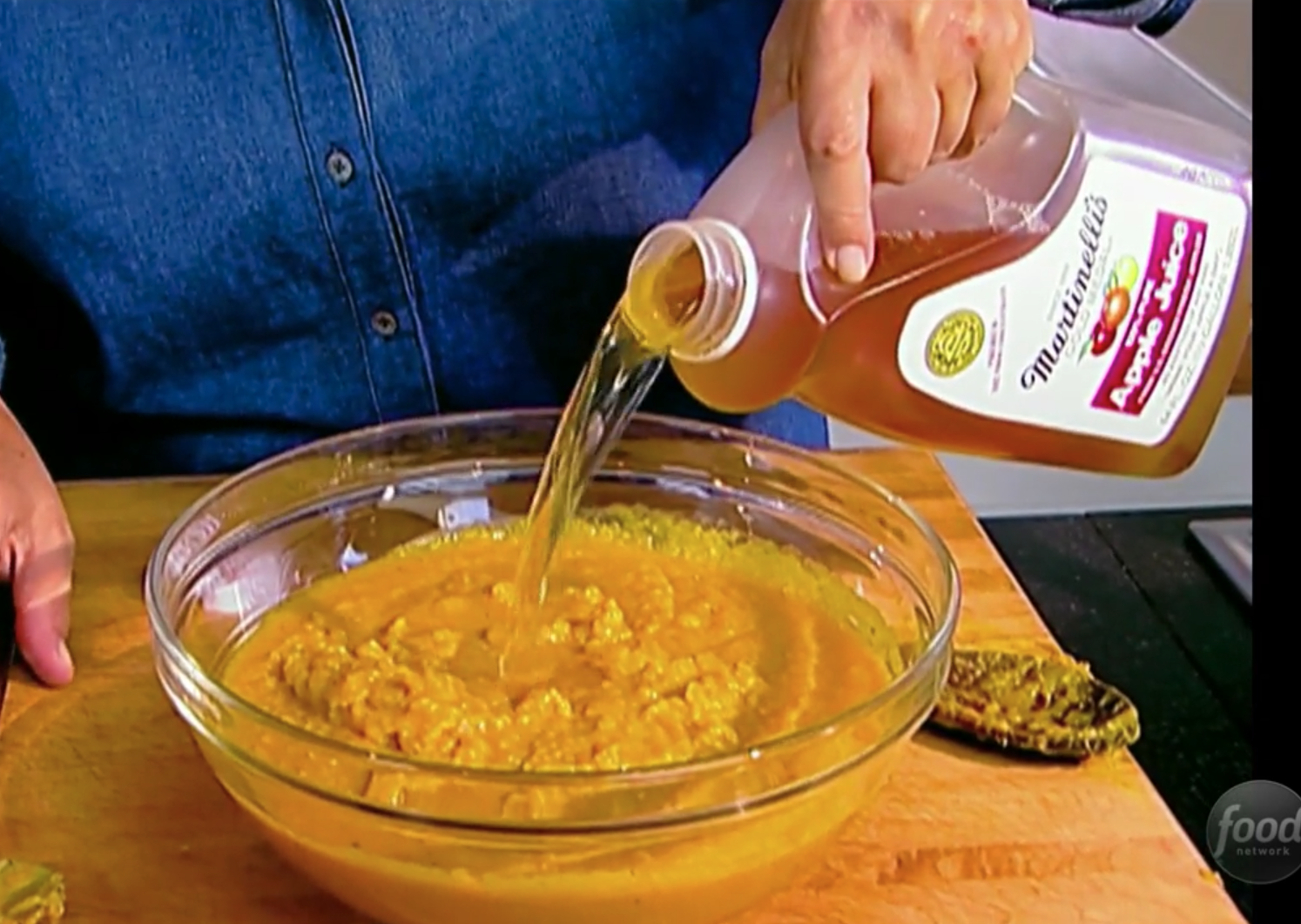 Garten’s other preferred ingredients include Libby’s pumpkin, Grey Poupon dijon mustard, Cup-for-Cup gluten free flour, Hecker’s flour, Maldon sea salt, Diamond Crystal kosher salt, Olio Santo olive oil, and Rao’s Homemade marinara sauce, among others. In fact, Costco also has two-packs of Rao’s products on sale: a two-pack of Rao’s Homemade marinara sauce and a two-pack of Rao’s Homemade Alfredo sauce, both for about $11. For those who’ve never purchase Rao’s before, they usually for for about $8 or $9 a jar.

To view the full list of Garten’s favorite ingredients, head on over to the Barefoot Contessa website.

Before you go, take a look at all the Garten-approved ingredients you can shop on Amazon below: 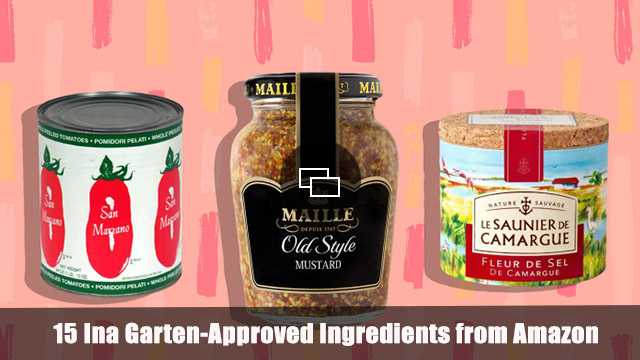