A mum-of-two vowed to lose weight after seeing unflattering holiday pictures of herself.

Liz Jones, 39, admitted the images “disgusted” her because she looked like a “blob”.

After tweaking her diet, the super-slimmer has shed 7st.

Dropping six dress sizes has also helped the super-slimmer to feel more confident about her body.

Liz, a special needs teaching assistant, has always struggled with her size.

And after falling pregnant with her first child at 21, she began piling on the pounds.

The Hull-based woman says her weight gain was a result of comfort eating after suffering a miscarriage and being left by her partner a day later.

She remembered: “I’ve never been slim and have always comfort eaten whether I’m happy, sad, bored or celebrating and the smallest I’ve ever been is a size 12, but that only lasted for two years and then the weight piled on after I had my first child at 21, so I’ve been overweight for most of my life.

“I really hit rock bottom in June 2014 after I lost my baby Elijah to a miscarriage when he was five months old – I had to give birth to him as I was too far along in the pregnancy and it was just so traumatic and awful.

“Then the day after my partner of two-and-a-half-years left me as he told me he was married and had children.

“It was a really hard time for me, and then my dad died at Christmas the year after and it was a lot for me to take.” 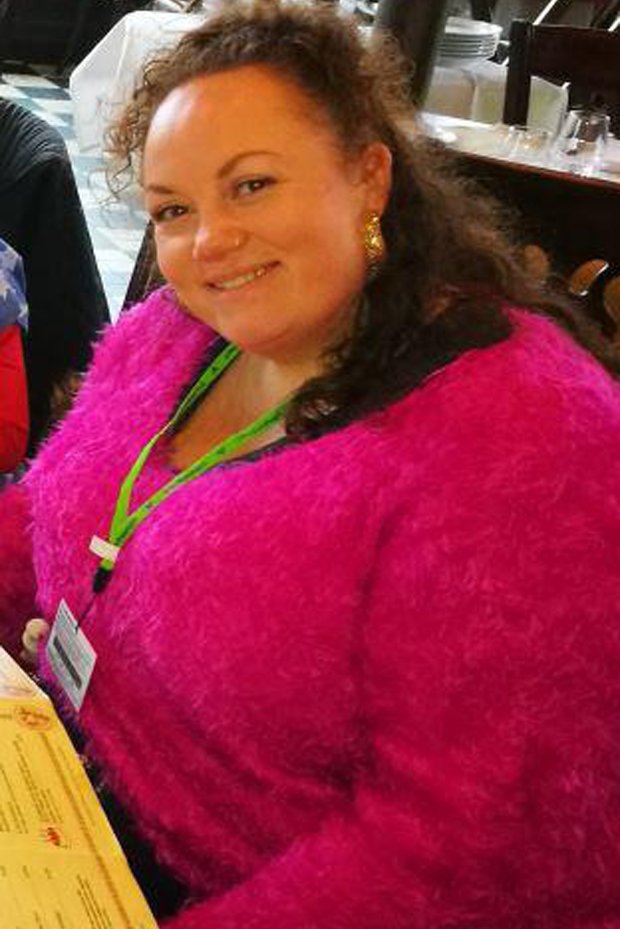 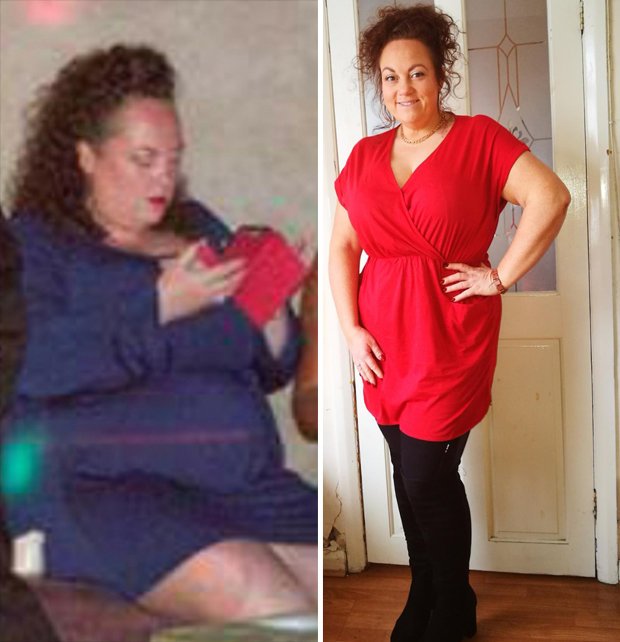 Liz’s turning point came when she decided to take a trip abroad.

She recalled: “I went away to Disneyland Paris in 2017 and took pictures whilst we were there, but when I looked back at them after we got home, I was disgusted.

“I was wearing a pink jumper in one of the pictures and I looked like a big fat blob with a head poking out in it, and I’d also struggled to get onto a few rides whilst I was away because of my size.

“It was just so embarrassing when I saw the picture, and I thought, how have I got myself into this state?”

Reducing her portion sizes and cutting back on snacking helped her to shed three stone. 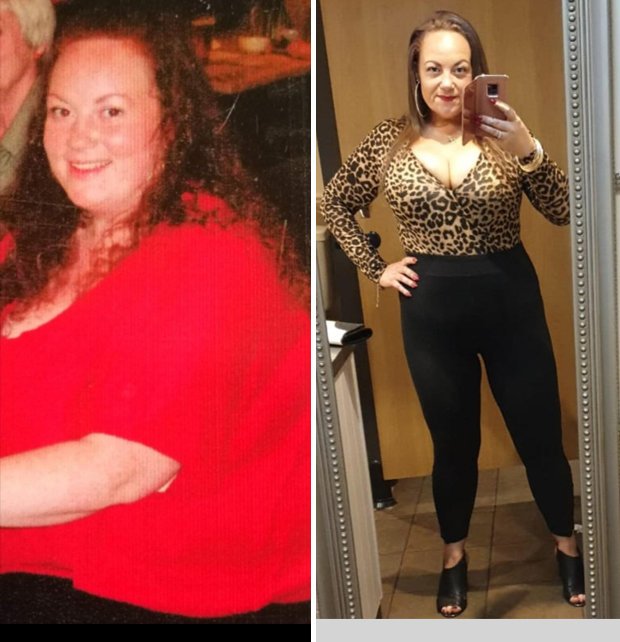 The mum has since shed seven stone and dropped down from size 26 to a 14/16 dress size.

She revealed: “I suffer from anxiety and was very nervous about going to the gym and being judged for my size compared to other people in shape that work out, so I lost the first three stone without exercising but through eating a lot more healthily, reducing my portion sizes and cutting out snacking.

“Then I started to do a couple of work outs at home, and eventually mustered up the courage to join a local gym.

“I then started at Slimming World, and through the encouragement of the group and the support of Joanne who runs the group, I’ve got down to a size 14/16, and I aim to get down to a 14 and then maintain.” 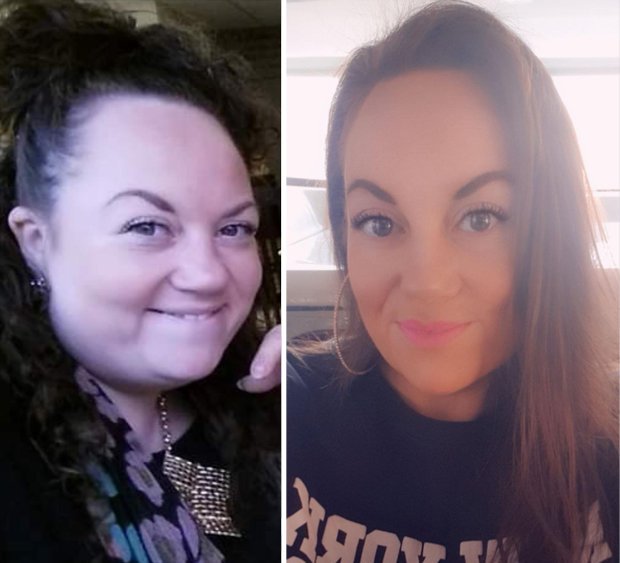 The teaching assistant is chuffed with the results – and she’s got her confidence back.

She gushed: “I’m so proud of myself for what I’ve achieved and so are my family and partner – my daughter even hugged me and told me it was the first time that she could put her arms around me and have them touch, which felt good.

“I want to be a good role model for my children and want them to have a healthy mum for them to run about with, and I feel like they’ve got that now.

“I also love going shopping but hated buying clothes as the only things I could get to fit never looked nice but now I love it.

“I don’t have to go to the plus size section in shops anymore – it’s so refreshing and I now feel really good about myself.”

Here’s what you need to know about the Slimming World diet.

How does Slimming World work?

The Slimming World diet bases itself on the age-old weight-loss tradition of consuming less calories than you use.

Members are given a list of free foods which can be eaten in unlimited amounts.

Those opting to lose weight are also encouraged to swap high-fat foods for low-fat foods that which keep them full for longer.

You are also allowed Healthy Extras, which vary depending on what plan you are on.

You can eat all types of food in the Slimming World diet, but there are still some foods which are restricted.

These are known as a Syn, short for synergy, or treat items.

Users are allowed a certain number of Syns every day, which is calculated through individual weight loss plans.

Mostly the number rangers from five to 15 a day, bearing in mind a Syn is usually equivalent to around 20 calories.