WEARING crotchless pants is definitely a commitment and you probably want to plan the rest of your outfit around the risque knickers.

But one woman discovered there was a lot more to think about if you want to wear the saucy pants, after she was inspired by RiRi to buy a pair.

Whimn writer Ashleigh Austen said she 'blamed Rihanna for suggesting this', after the popstar launched a range of crotchless pants as part of her Fenty range.

Deciding to give them a whirl, Ashleigh wore a pair for a full day and summed up her experience as "uncomfortable".

As it was a warm August day she decided on a skirt, which she immediately regretted as a "bad idea" as she began her commute to work.

She said: "The first thing I notice is that the crotch doesn’t really stay in place, instead moving with your body. 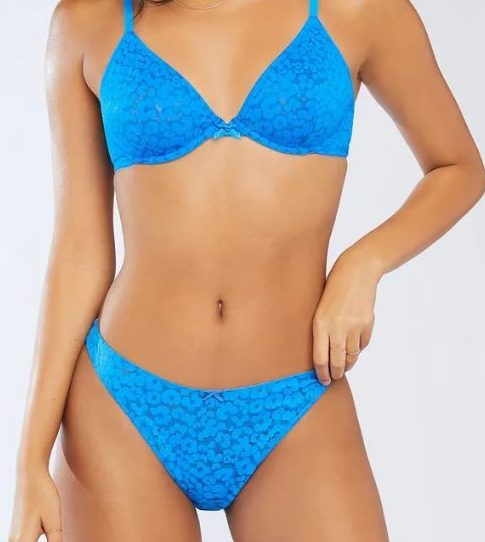 "Sure, the material is soft (and made in Italy mind you), but there’s still a level of rubbing going on."

Ashleigh was hesitant before she began, fearing her now-exposed crotch would touch things like "public transport seats".

And sadly her worst fears were confirmed, adding: "Another issue is the whole seating thing. Yes, in a skirt, your vagina touches things." 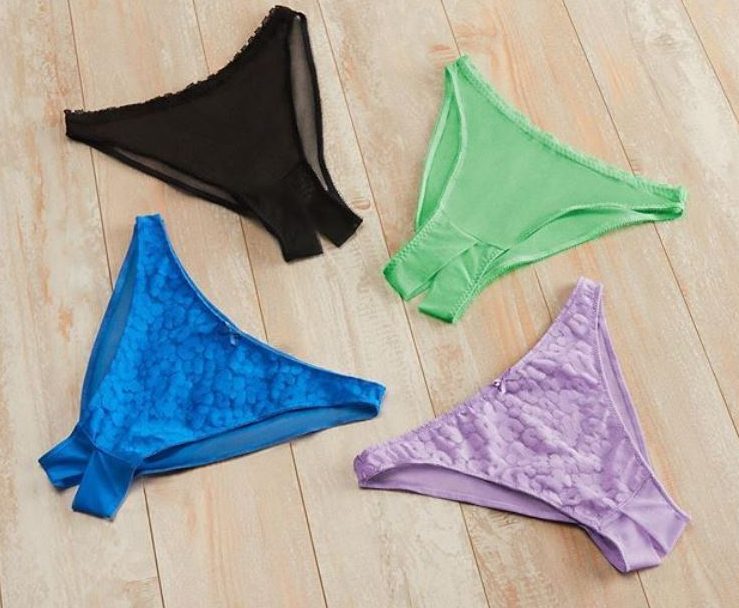 While they may look sexy, Ashleigh said there was an "unglamorous reality" of wearing the breezy pants.

At the end of the day, she was more than happy to come home to her drawer full of actual pants, adding "there's a reason" underwear has been designed with a crotch.

Ashleigh did admit she would wear them again, but only in the house.

Meanwhile women have blasted an extreme bikini as impractical but ‘great for breastfeeding’.

We shared how festivalgoers are going topless flaunting sparkly boobs at Coachella and on Instagram in racy ‘glitter tops’ trend.