NO ONE likes to see their hairline receding.

That’s why one woman created a miracle concoction that helped her hair grow back – and it only requires two cheap ingredients. 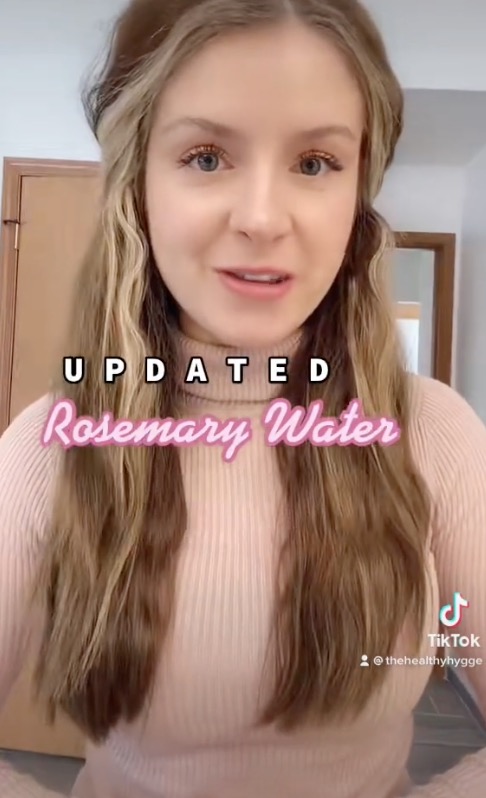 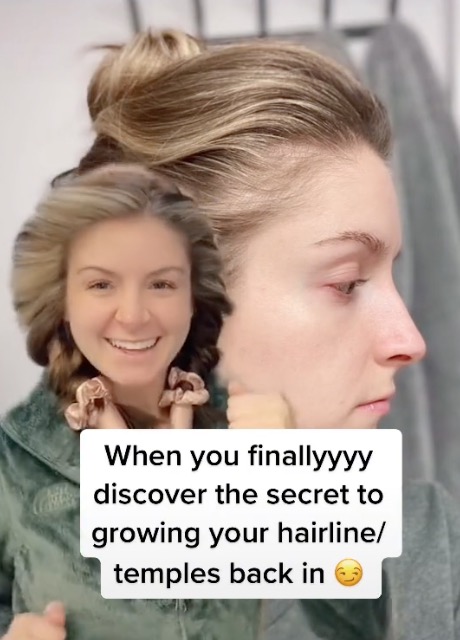 Taylor Rose, a hair growth expert and rosemary oil advocate, has dedicated her online presence to teaching others how to help their hair grow back thicker and fuller using natural remedies.

She revealed she helped her thinning hairline grow back in just three months thanks to a rosemary and mint spray that she made right in her kitchen.

In another informational video, Taylor showed exactly how to make her healthy hair spray.

Next, she instructed people to boil the mixture for five minutes while stirring frequently.

Then, Taylor said to turn off the burner and let the mixture sit for 45 minutes with a lid on it. 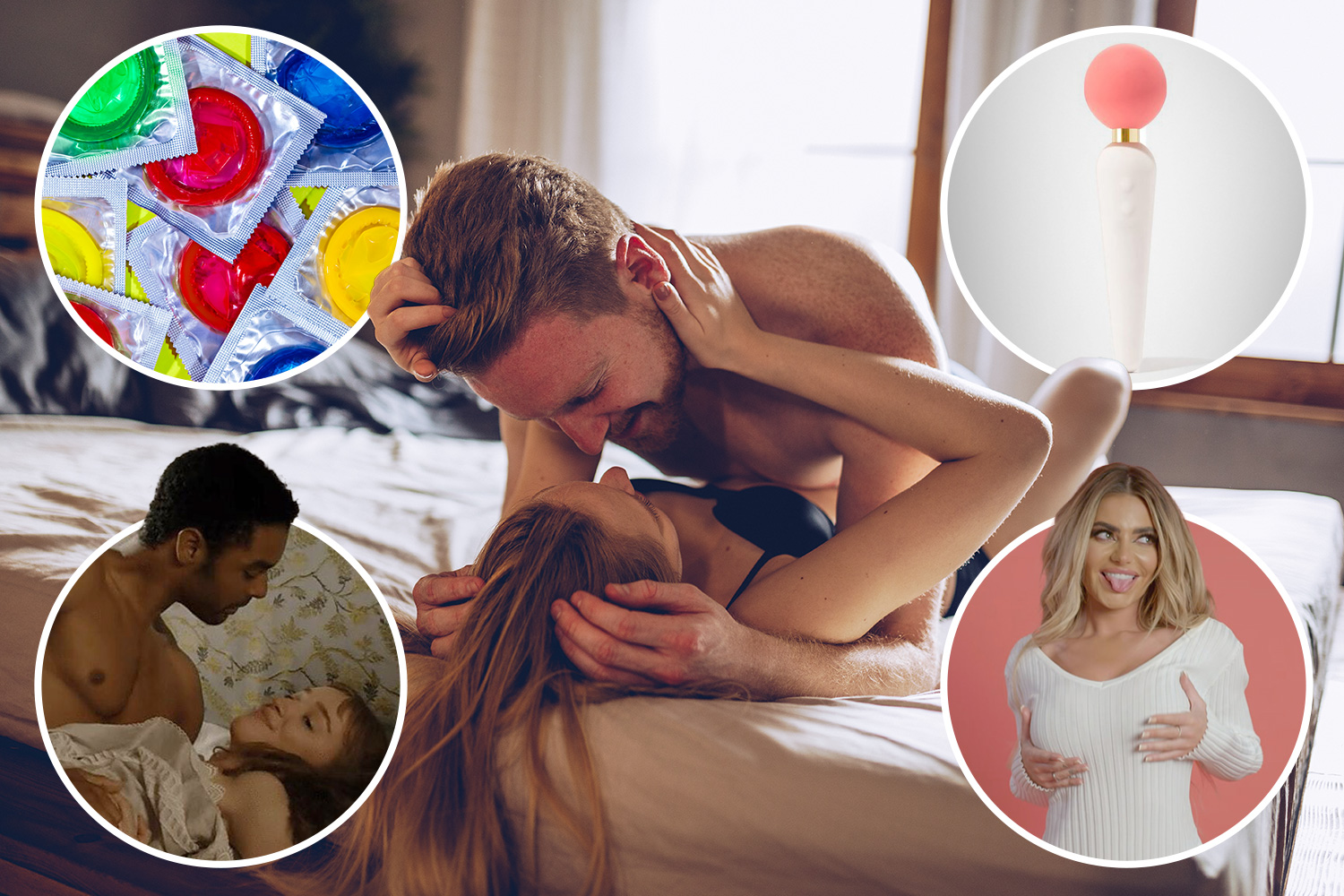 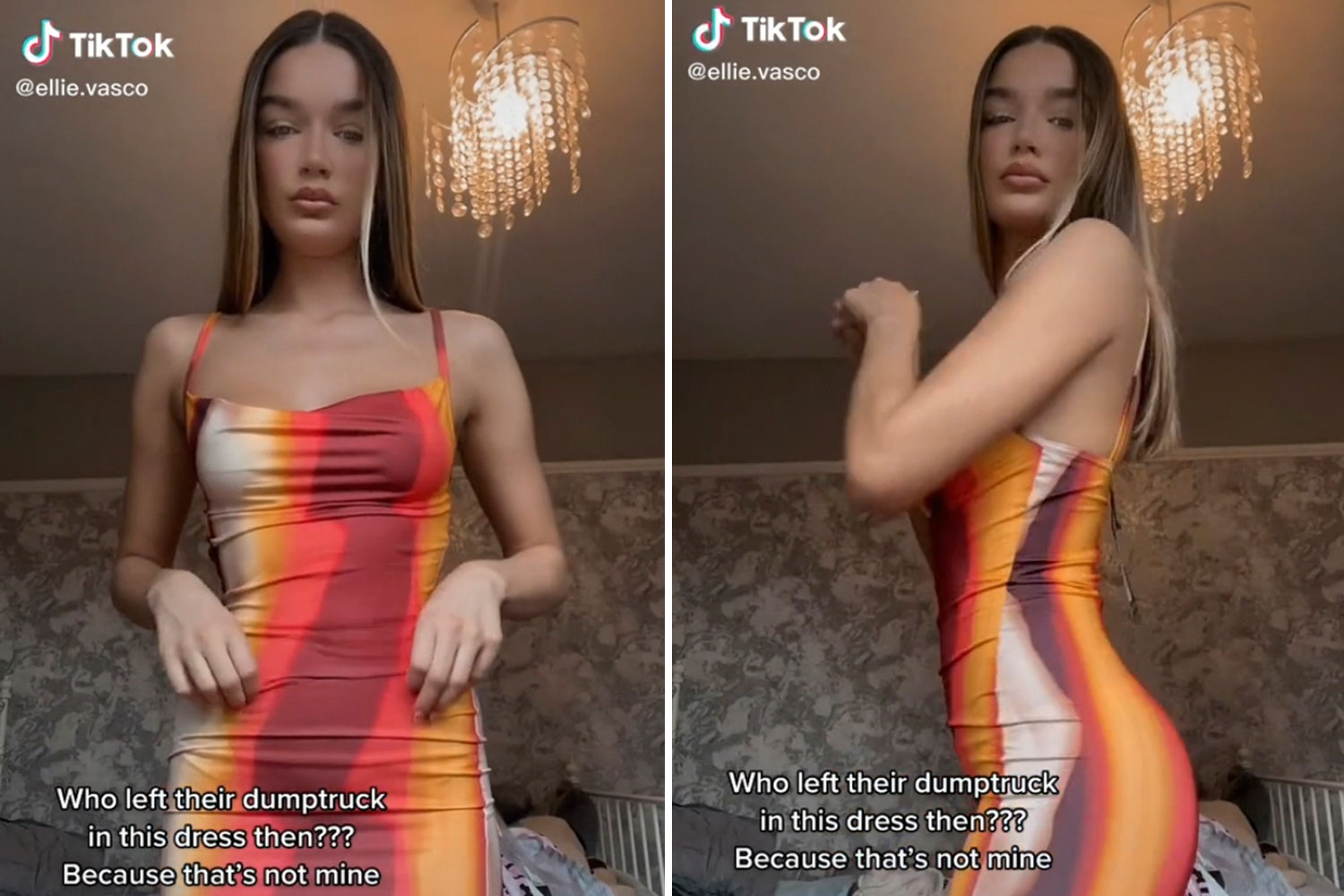 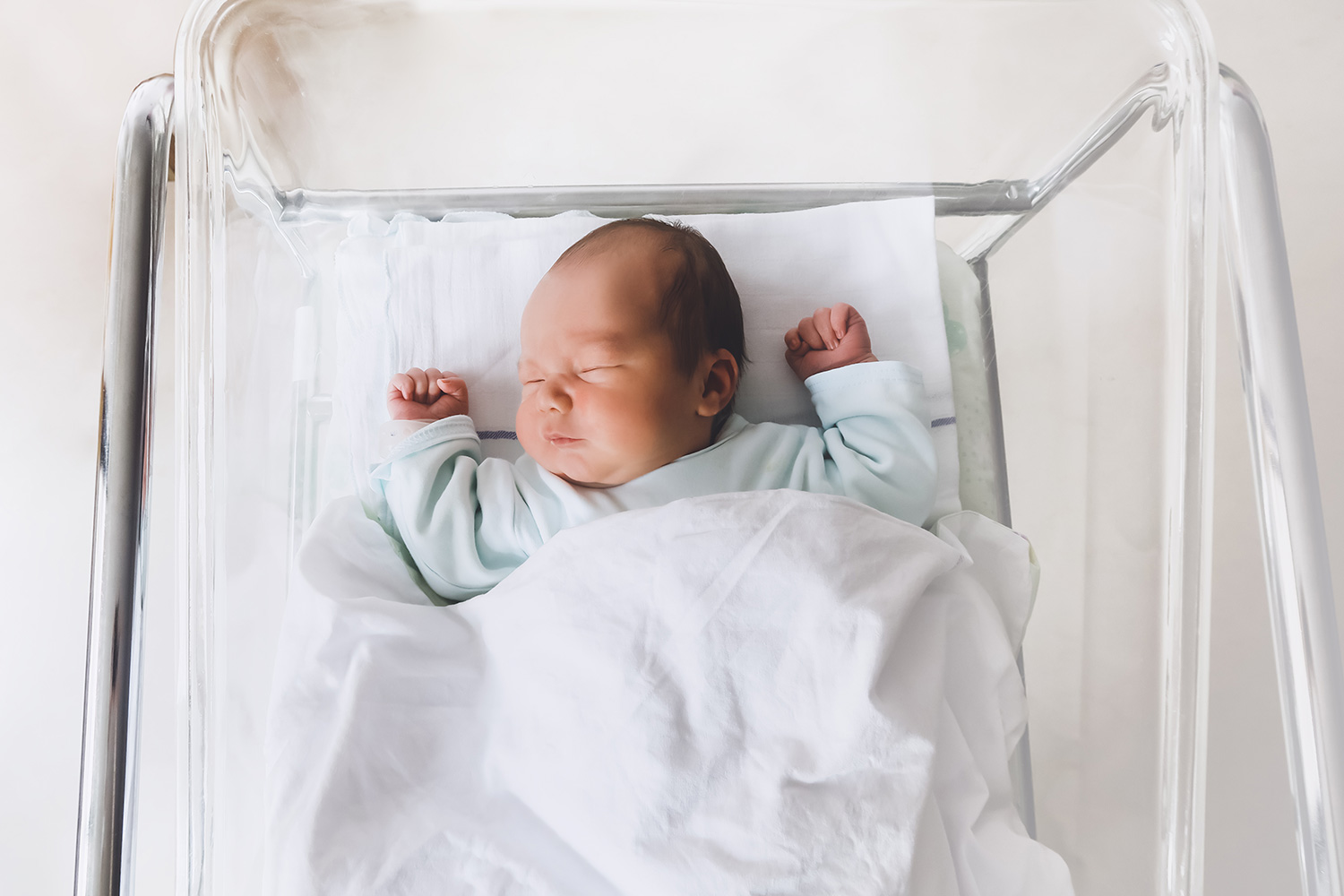 I made my sister cry when she told her baby name choice, it sounds like a dying cow 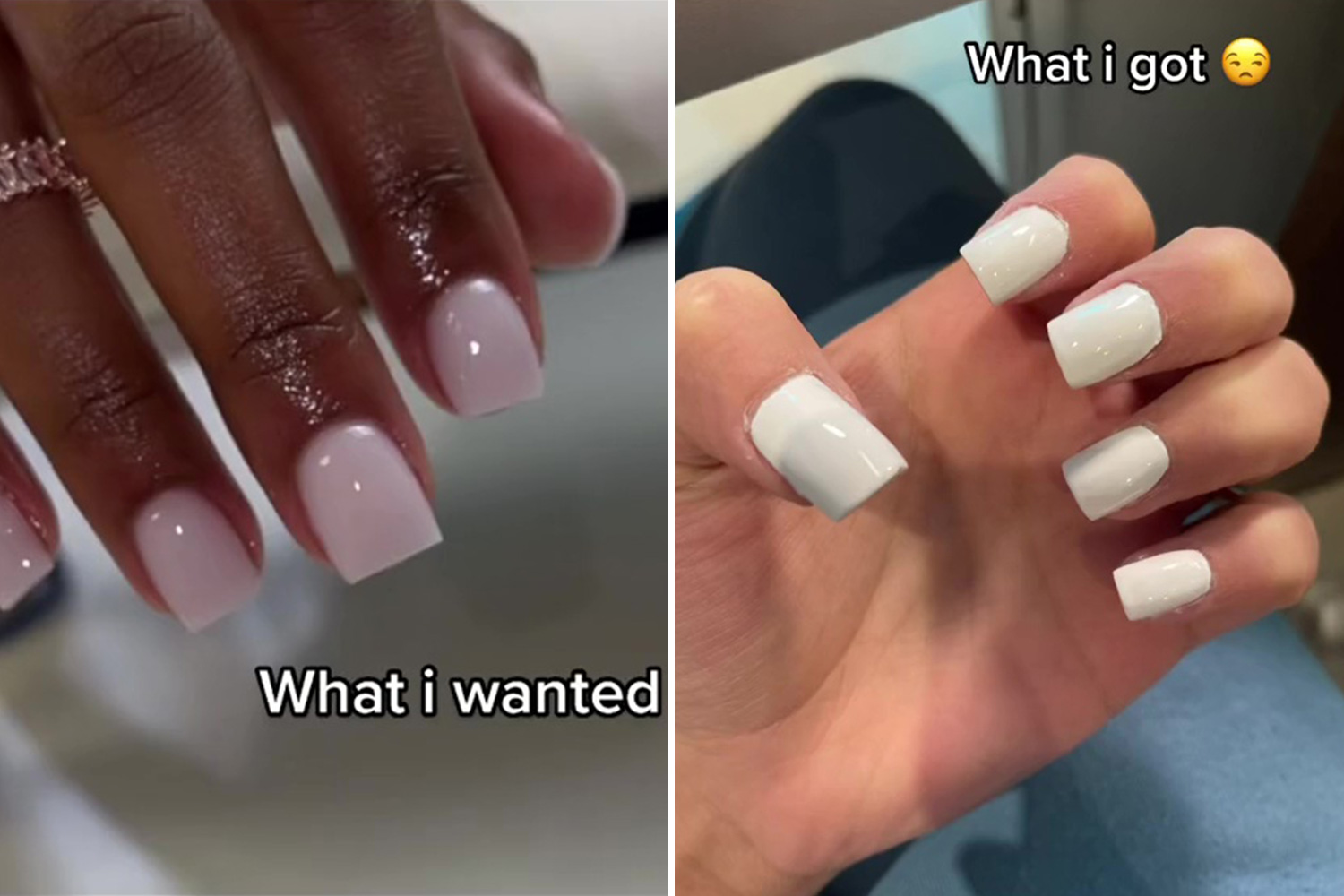 She claimed the lid helps to trap the mint and rosemary oils inside the mixture.

Finally, she said to strain the water and add it into a spray bottle.

Taylor said the mixture can be stored in the fridge for up to one week.

Additionally, people in the comment section of her video said they freeze some of the mixture and thaw it once they need more so none of it gets wasted.

In a previous video, Taylor explained that she sprays the mixture onto the roots of her hair and massages it in five days a week, day and night.

According to Healthline, rosemary essential oil assists in blood circulation.

“As a result, it could prevent hair follicles from being starved of blood supply, dying off, and leading to hair loss,” the website reads.

Furthermore, following two clinical studies – one in 2010 and one in 2011 – rosemary oil “was described as a hair loss restorative.”

Meanwhile, Healthline confirmed that mint is also thought to help with hair growth.

OTHER WAYS TO HELP HAIR GROWTH

If you’re not sure if you’re ready to dedicate your time and money to helping your hair grow, there are some methods for preventing unnecessary hair loss and damage without any cost.

For example, hair guru Georgia Bran revealed that overbrushing is a common mistake people make that can actually lead to hair breakage.

She also suggested that people sleep with their hair in protective hairstyles, which can include applying ​​hydrating leave-in conditioner or argan oil to the ends of it.

Overbrushing isn’t the only mistake people are making; apparently, many people are detangling it incorrectly.

A hair expert revealed exactly how people should be brushing their hair to prevent breakage when combing through knots. 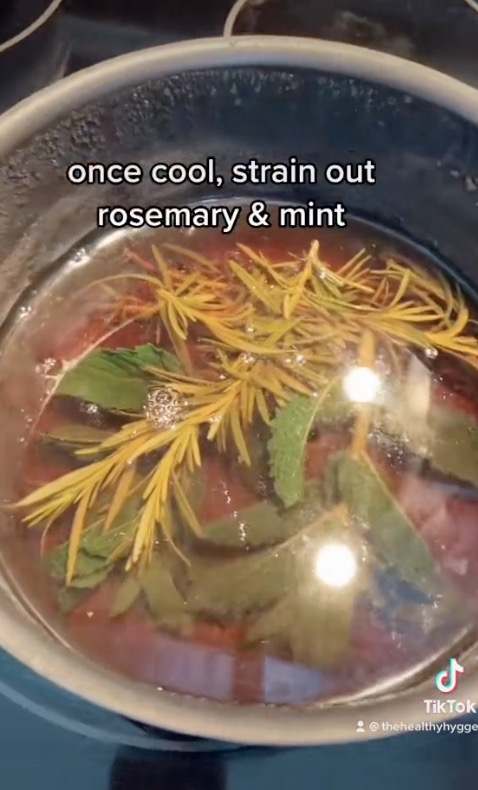 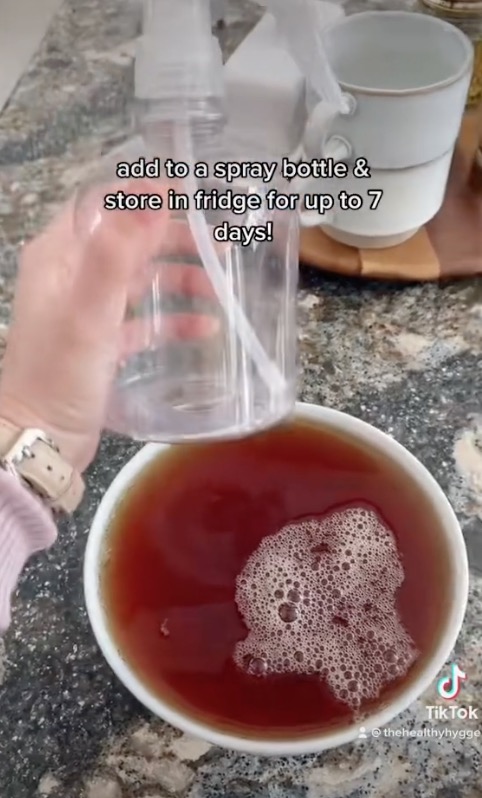